NEW HAVEN – Yale fans were getting ready for the 136th edition of the Harvard versus Yale game Saturday at noon, the second-oldest rivalry in college foot... 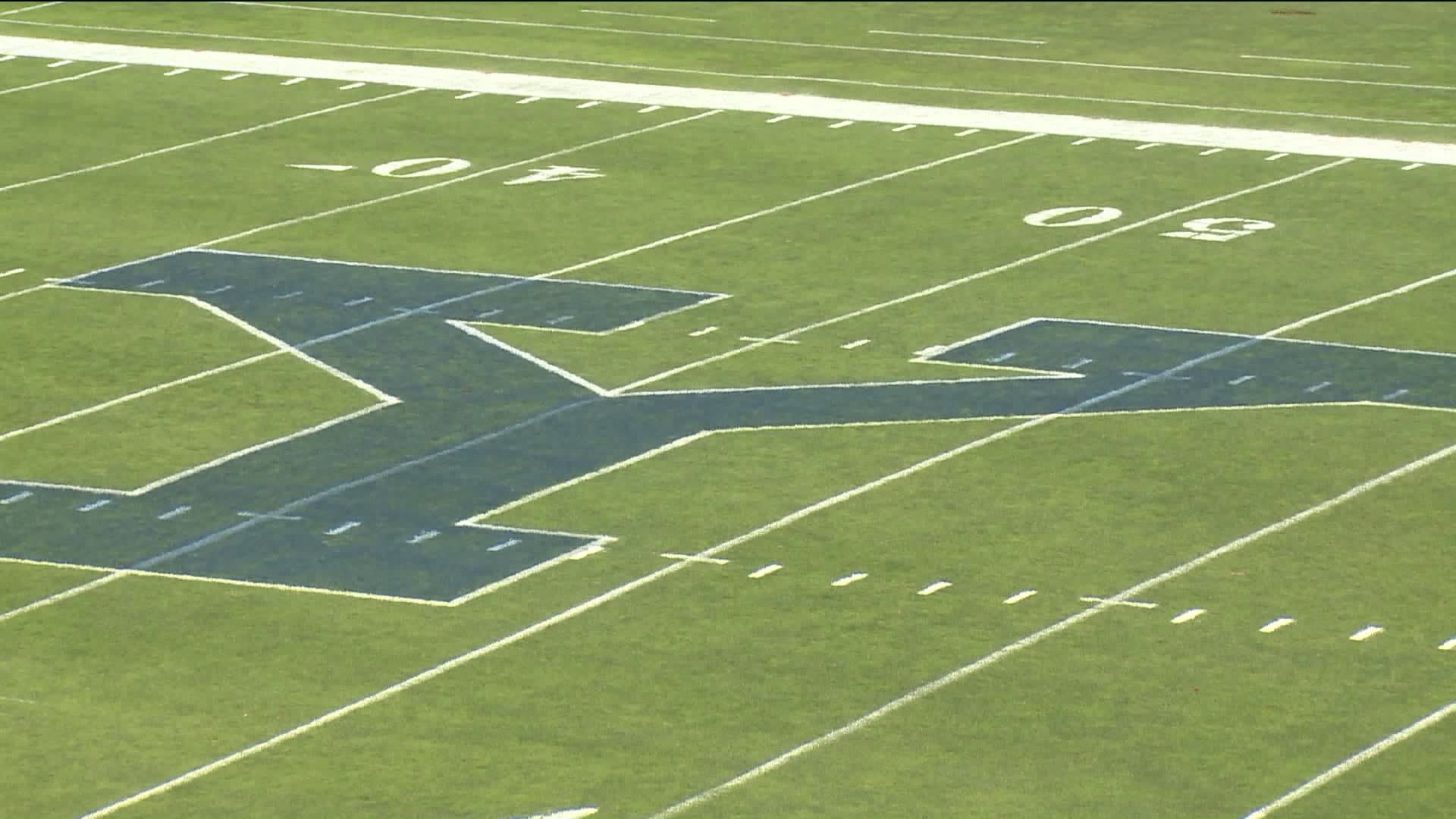 NEW HAVEN - Yale fans were getting ready for the 136th edition of the Harvard versus Yale game Saturday at noon, the second-oldest rivalry in college football.

The game is held a the Yale Bowl every two years so it is always a big deal for Yale fans.

"In my family, if Yale doesn't win the game, Christmas is cancelled," said Ted Robb, Yale graduate of 1956.

Robb gathered at Mory's with his fellow Bulldogs, a tradition he organizes every time the game is played at the Yale Bowl.

"Well I find the crowds are just lots of fun particularly around our class. They really are loud, vociferous, and engaging," added Robb.

Cruzoni said Mory's is always busy especially the bar where all the excitement is really felt.

"Oh it’s terrific! It really is. It’s nice to see everybody again, reconnect with our members especially because we are a club for Yale," added Cruzoni.

The stadium this year has a new feature to show off to Harvard which is brand new artificial turf.

"Spectacular track for playing football on the newest technology so Yale and Harvard will be on a great surface tomorrow. Something that Harvard didn’t see two years ago and it was a pretty tough real grass surface they were playing on a few years ago," said Steve Conn, Yale Senior Athletics Communications Assistant.

Some important policies for people to keep in mind - all bags must be clear meaning big backpacks are not allowed.

As for parking, it is encouraged to take an Uber or park away from the bowl and walk.

Anyone who wants to park at the bowl must have a parking pass.

Once you enter the bowl, you cannot leave and return.

The bowl fits over 61,000 people. If you have not bought your tickets yet, there is still time to do so.