The Bees made the announcement on Monday, saying they are planning to stay at New Britain Stadium. 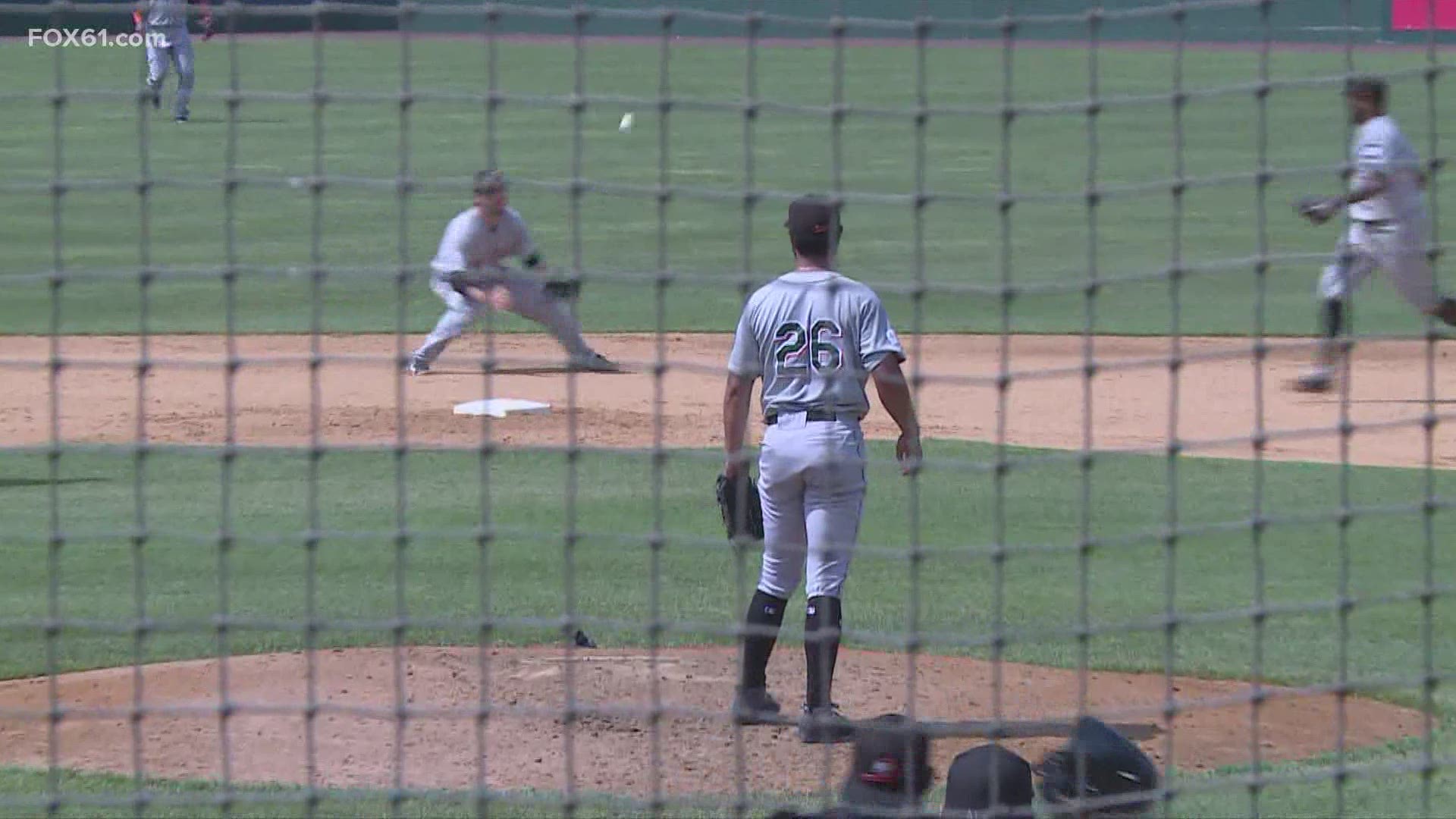 The New Britain Bees have announced they have signed a five-year extension with the city. The baseball team made the announcement on Monday saying it will be staying at New Britain Stadium.

Last season the Bees continued to play through the summer when the rest of the Minor League teams throughout Connecticut canceled their seasons. The Bees are part of an independent league and do not fall under Minor League Baseball's jurisdiction.

No decision for this year has been announced for Minor League Baseball schedule, while tickets for the New Britain Bees will go on sale soon according to its website. For more information, click here.

We’re very pleased to know we will be able to continue to provide our brand of affordable family entertainment at New Britain Stadium for the foreseeable future! 🐝🐝🐝 pic.twitter.com/My3pzp2kaz