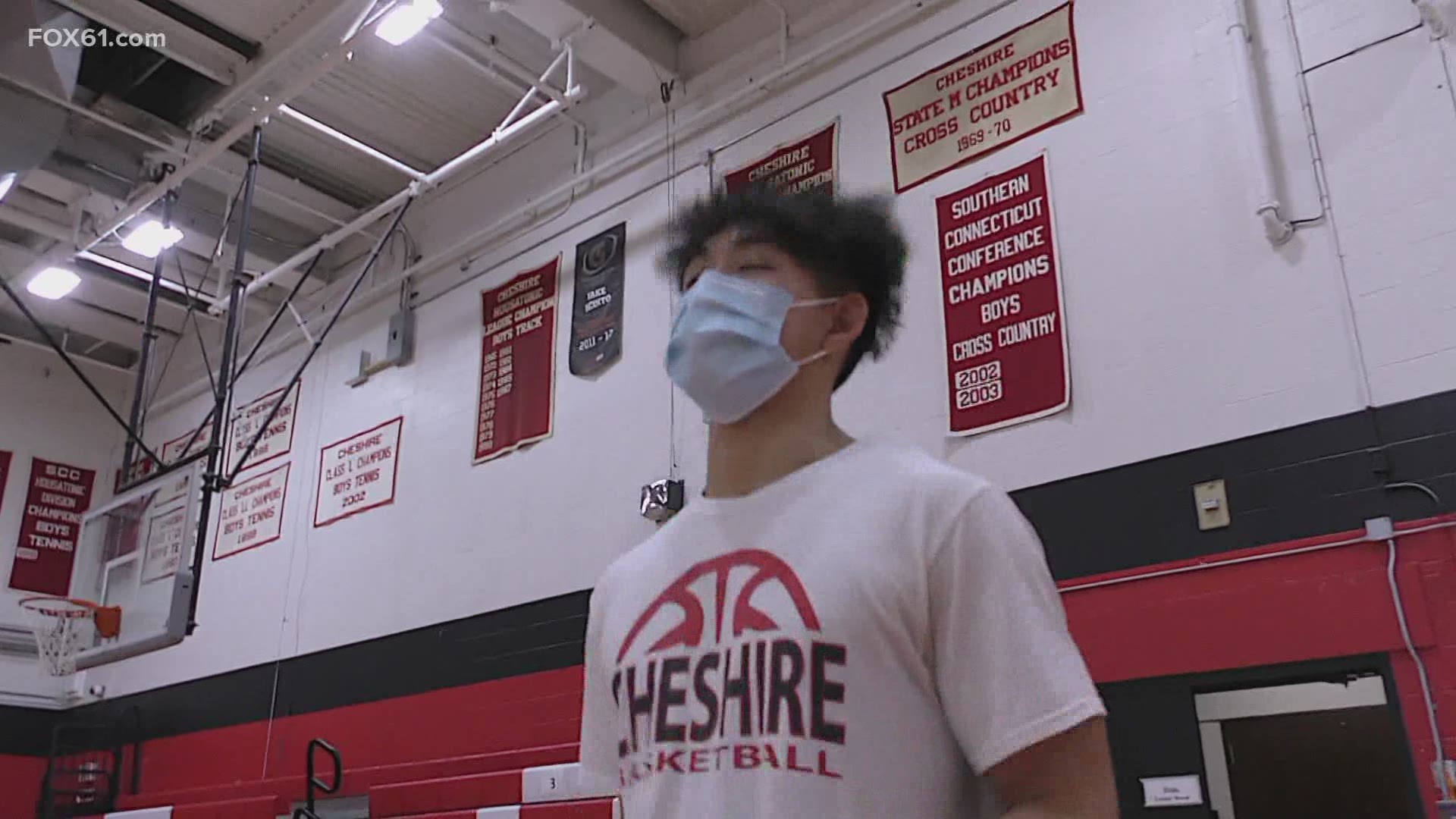 CHESHIRE, Conn. — High school winter sports are set to begin today after a plan was laid out by the Connecticut Interscholastic Athletic Conference (CIAC).

The Board of Control voted last week to approve a winter sports plan that allows practice to begin today and games no sooner than February 8.

As part of the plan, 12 regular-season games will be permitted for those sports, according to CIAC.

Breaking: the @ciacsports Board of Control approving a winter sports plan today to begin prax on 1/19 and games to start no sooner than 2/8. No state tournaments - season expected to end 3/28. More on @FOX61News on what sports can/can’t play.

Wrestling, competitive cheer, and dance are considered high risk. Officials say they should only engage in small group interaction for the winter season.

The CIAC also voted to cancel the alternative season, which means no high school football in the spring.