The season, which will be played during the spring semester, is for sports that do not complete at least 40 percent of games during their regularly scheduled season. 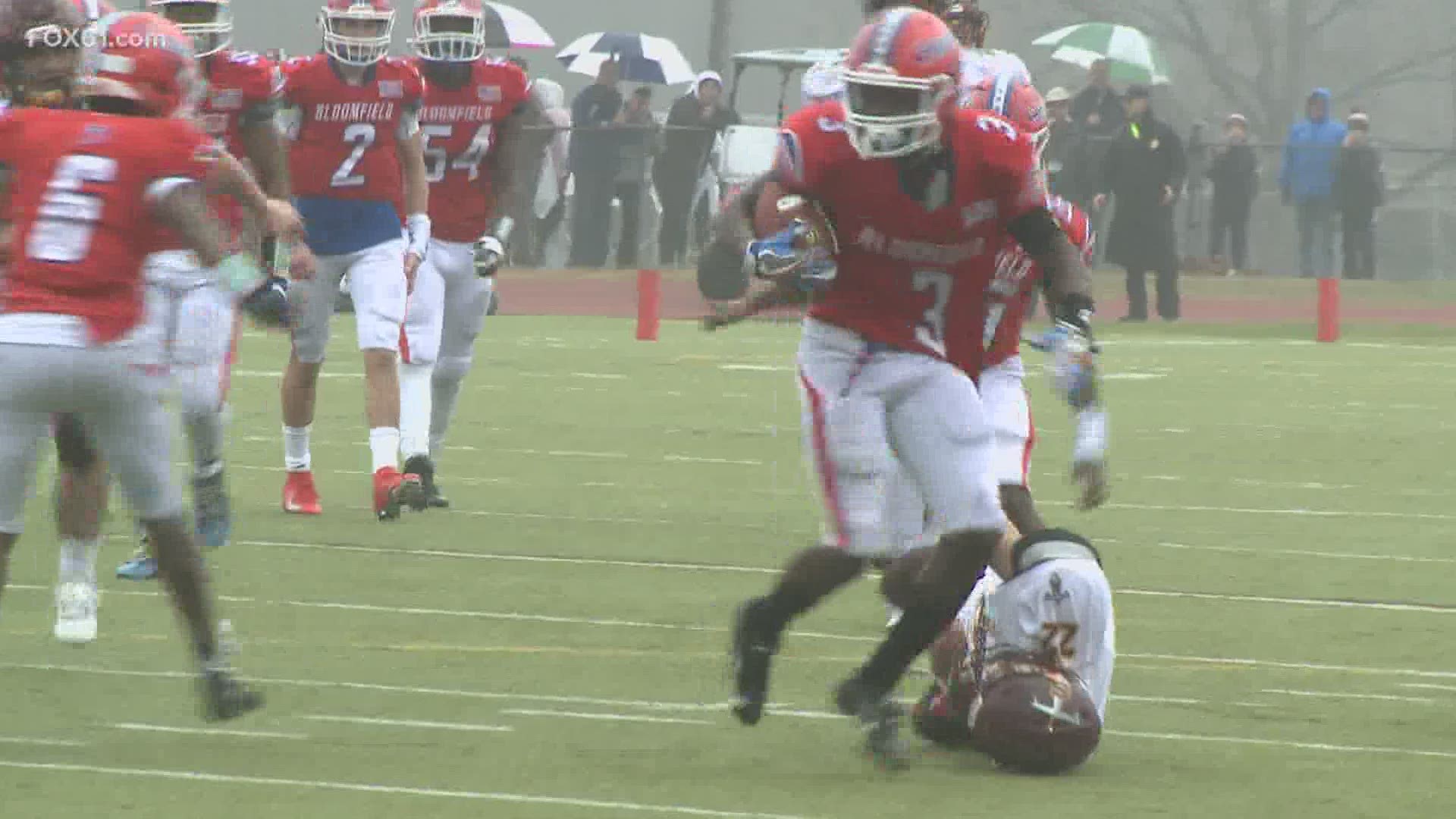 CHESHIRE, Conn. — The CIAC Board of Control announced Tuesday afternoon plans for high school football players to still have a season this academic year.

While the board reaffirmed its decision earlier this month to cancel full contact football for 2020-2021, an alternative spring competition season has now been established.

The season, which will be played during the spring semester, is for sports that do not complete at least 40 percent of games during their regularly scheduled season.

CIAC says the start and end dates of the winter and spring seasons will be adjusted to accommodate the alternative season.

That way -- there will be minimal impact to winter and spring sports.

Here are the suggested dates by the CIAC for the alternative spring competition season:

According to officials, the alternative season is still subject to supportive COVID metrics.

"With the establishment of a second semester alternative season in which full contact 11v11 football can be played, any football activity outside of that season would be considered out-of-season," the CIAC said in a release.

The Board waived the out-of-season rule for football coaches on a limited basis, so teams may participate in low to moderate risk school-based activities until November 21.

The regular CIAC 2021 Spring Sports Season dates are as follows:

The CIAC also noted that the league does not endorse play in independent teams, etc.

"There has never been a scenario in the sport of football where a student athletes could have the option of playing for an outside team during the fall season," officials wrote. "In every CIAC sanctioned sport an athlete may not participate on a school team and outside team in the same sport during the same season."

However, with the fall football season postponed, the Board is aware that such play is occurring throughout the state.

CIAC recommends the following guidance to schools for players who may participate on an independent football team this fall:

To read the CIAC Board of Control's full release following the latest sport guidance issued by DPH, click here.