DPH gives thumbs up for winter sports season, CIAC to vote on Thursday

Officials gave a thumbs up to basketball, hockey, gymnastics, swimming and indoor track to begin conditioning next week. But, Board of Control will vote Thursday. 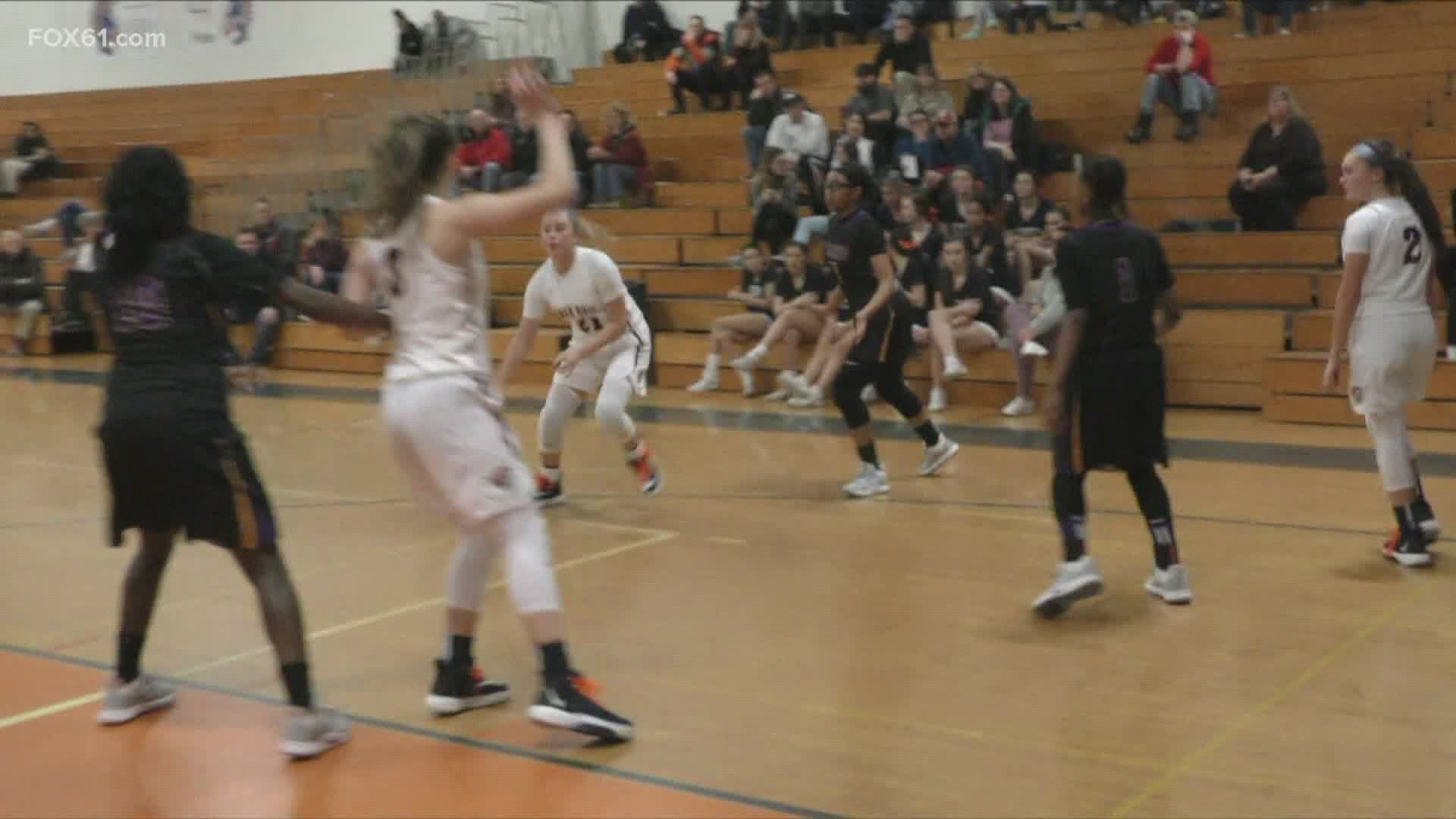 CHESHIRE, Conn. — Updated guidance from the Connecticut DPH gives its approval for low to moderate risk sports for the winter season - which could begin next week, after January 19.

According to the note, contests would start no earlier than February 1.

The CIAC Board of Control will take feedback from member schools to a vote at its meeting on Thursday -- that's when officials will decide if the winter season will happen.

Been working phones this morning. Updated guidance from the DPH appears to be favorable for many HS winter sports. Info sent to schools for review. CIAC has meeting set for Thursday. More details on start date, etc on @FOX61News

Officials say they should only engage in small group interaction for the winter season.

Additional details are forthcoming as they become available. 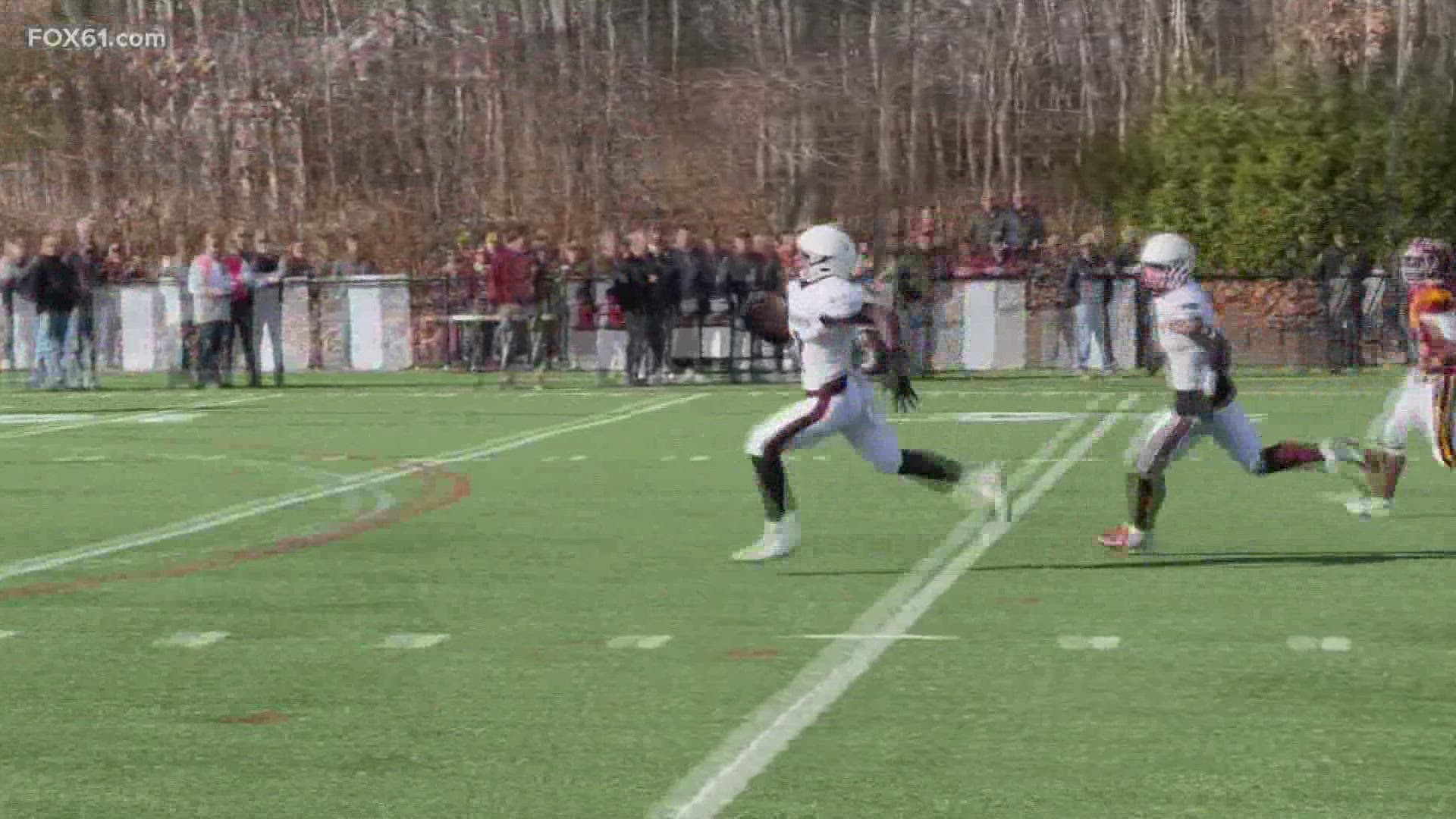