Officials say 12 regular season games along with championships at the league level will be permitted for girls and boys basketball, boys ice hockey, girls gymnastics 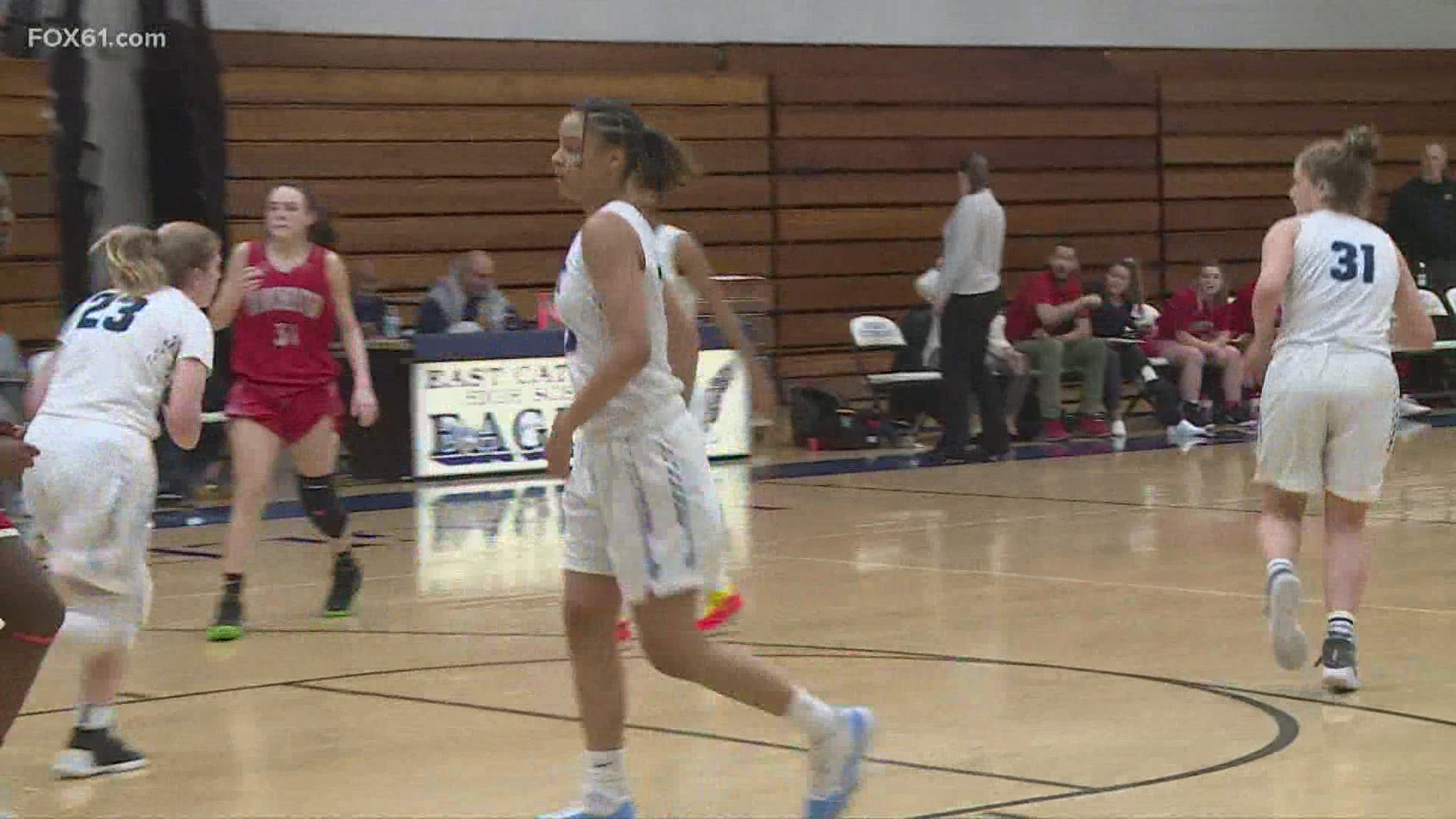 The pandemic has hit the pause button on high school sports, but they have received the green light today from the Connecticut Interscholastic Athletic Conference (CIAC).

The Board of Control met virtually Thursday and voted to approve a winter sports plan which allows practice to begin on January 19 and games no sooner than February 8.

The complete plan can be viewed here.

Breaking: the @ciacsports Board of Control approving a winter sports plan today to begin prax on 1/19 and games to start no sooner than 2/8. No state tournaments - season expected to end 3/28. More on @FOX61News on what sports can/can’t play. 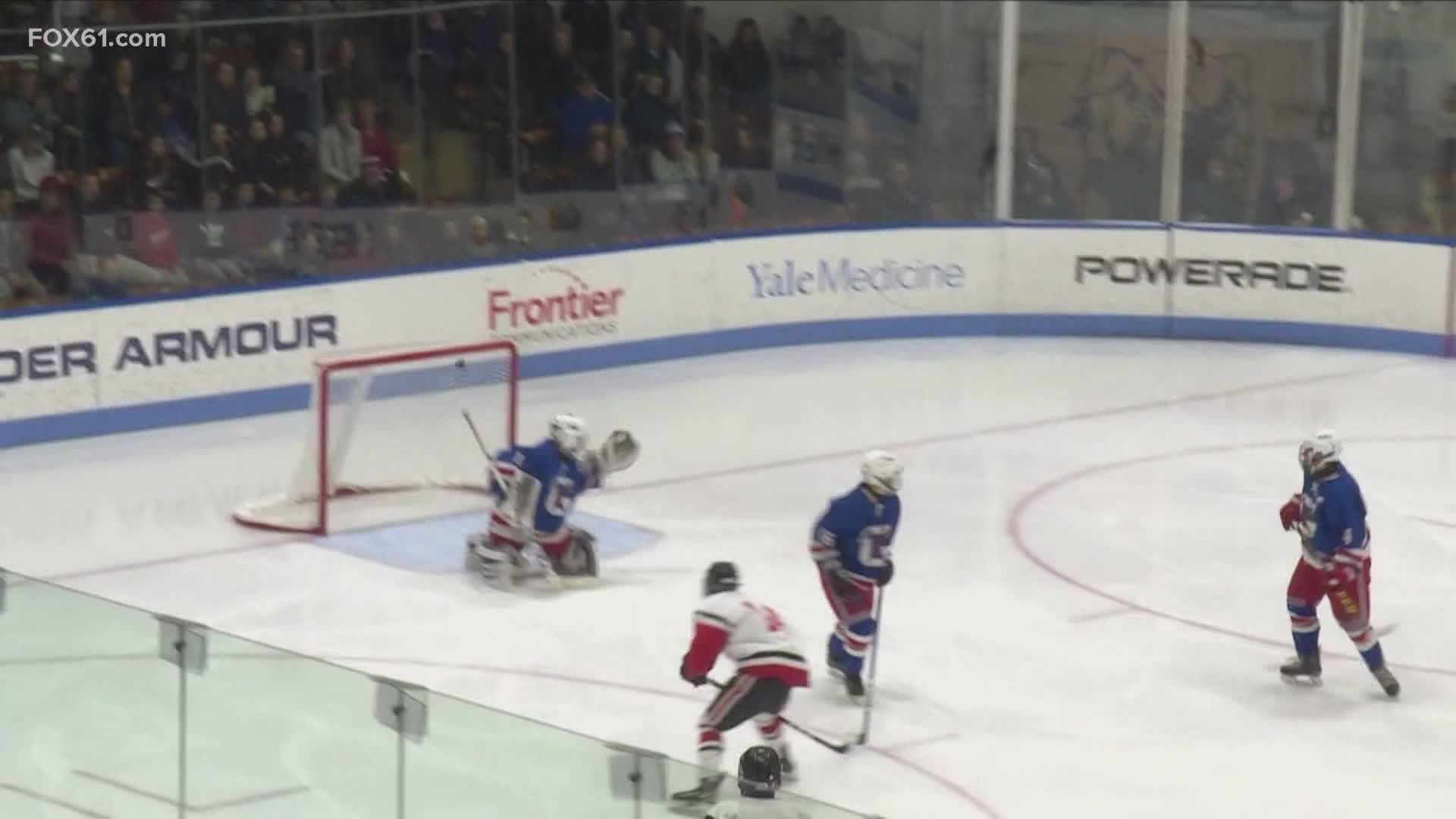 12 regular season games will be permitted for those sports, according to CIAC.

Wrestling, competitive cheer and dance are considered high risk. Officials say they should only engage in small group interaction for the winter season.

RELATED: How to be safe when you're out on the ice