The CIAC postpones all winter sports to January 19 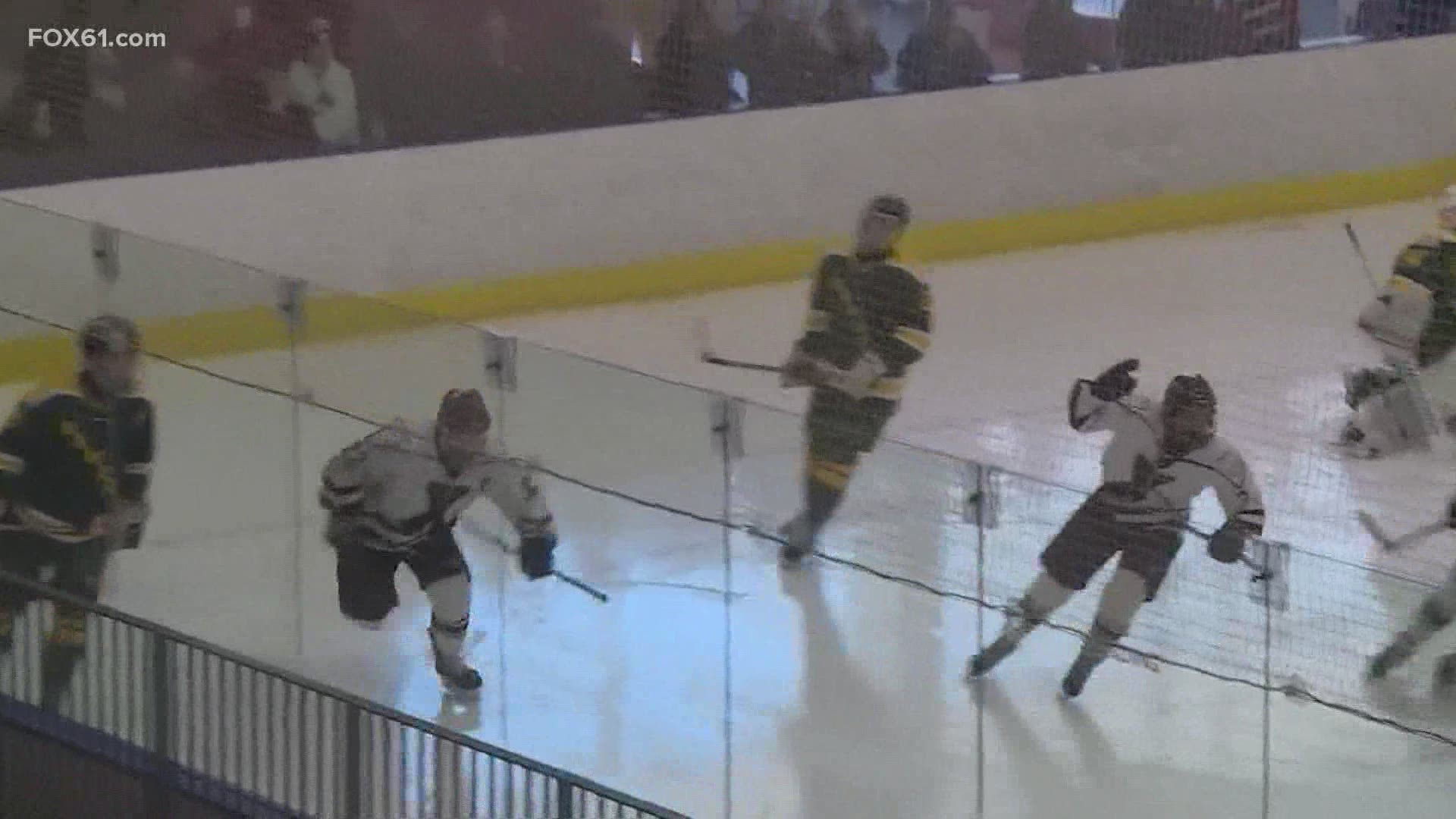 The Board of Control announced this morning that CIAC will postpone all winter sports until January 19, 2021.

The Board of Control said they will continue to work with Connecticut's Department of Health (CTDPH), Governor Ned Lamont's office, and the CSMS Sports Medicine Community leading up to January 19.

Last week, CTDPH released its updated guidance for the winter sports season which classified every sport into risk categories from high to low.

Sports like wrestling, competitive cheerleading, and dance are all considered high risk while sports like basketball, swimming, volleyball, and ice hockey are considered moderate risk.

The guidance also laid out recommendations for things like team practices and in-state contests between two teams which would vary depending on the risk category.

Earlier in the month, Governor Lamont had announced that no high-risk sport can be played for the rest of the year.

The governor says moderate-risk sports can still be played but with new requirements in place like athletes wearing masks. 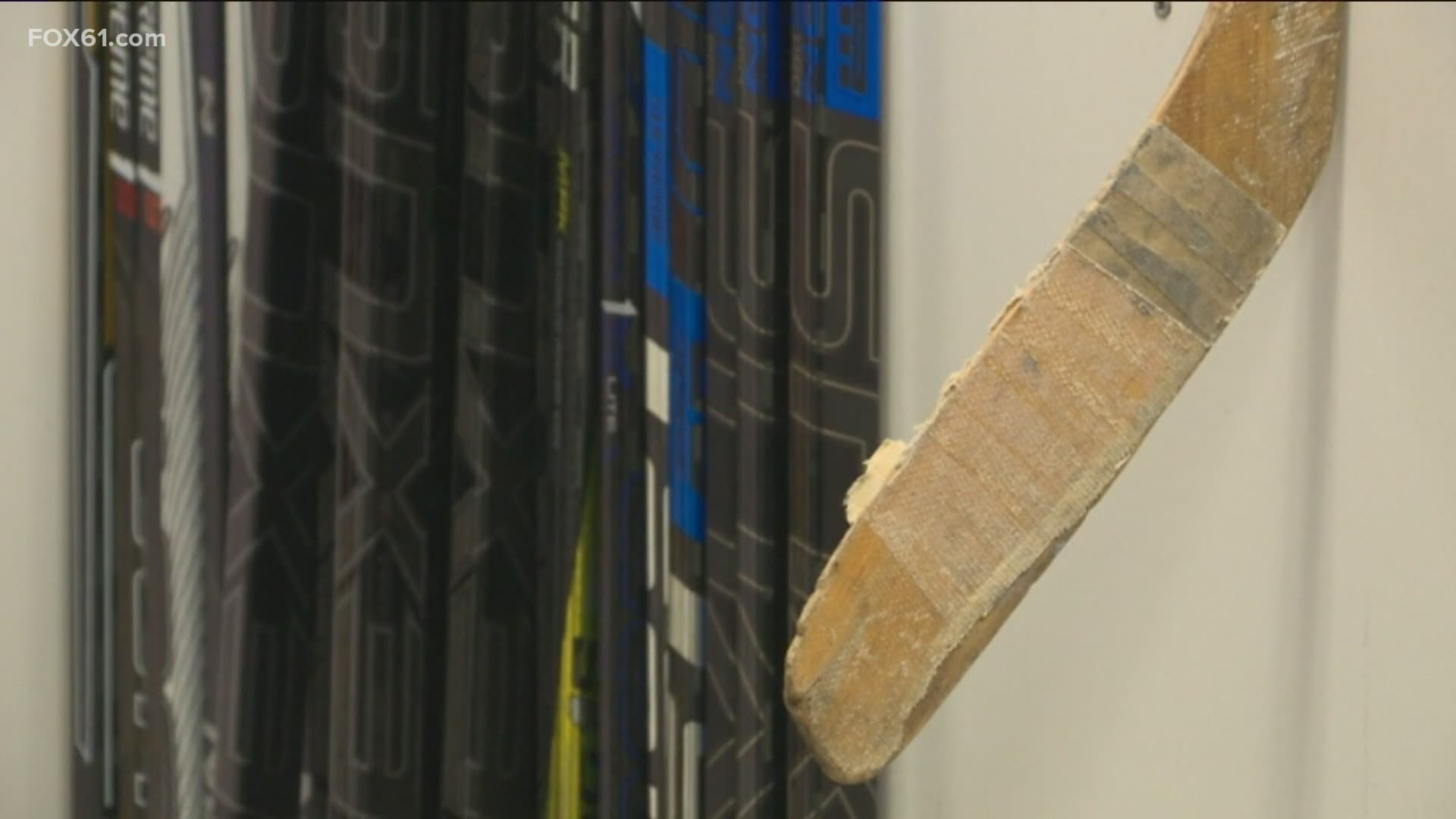 There will also be no regional tournaments hosted in Connecticut and Connecticut teams can not travel to out of state games.

“The seven states will suspend interstate competitions for public and private schools and youth hockey effective this Saturday, November 14, through at minimum December 31. The prohibition will not impact interstate collegiate, professional, or U.S. national team hockey activities, which will remain subject to existing health and safety protocols and/or restrictions.

As public health data continues to evolve, the states will reassess the need for continued restrictions on interstate sports activities.”