Calhoun leads Univ. of Saint Joseph to a title

The team has been playing for only 2 seasons 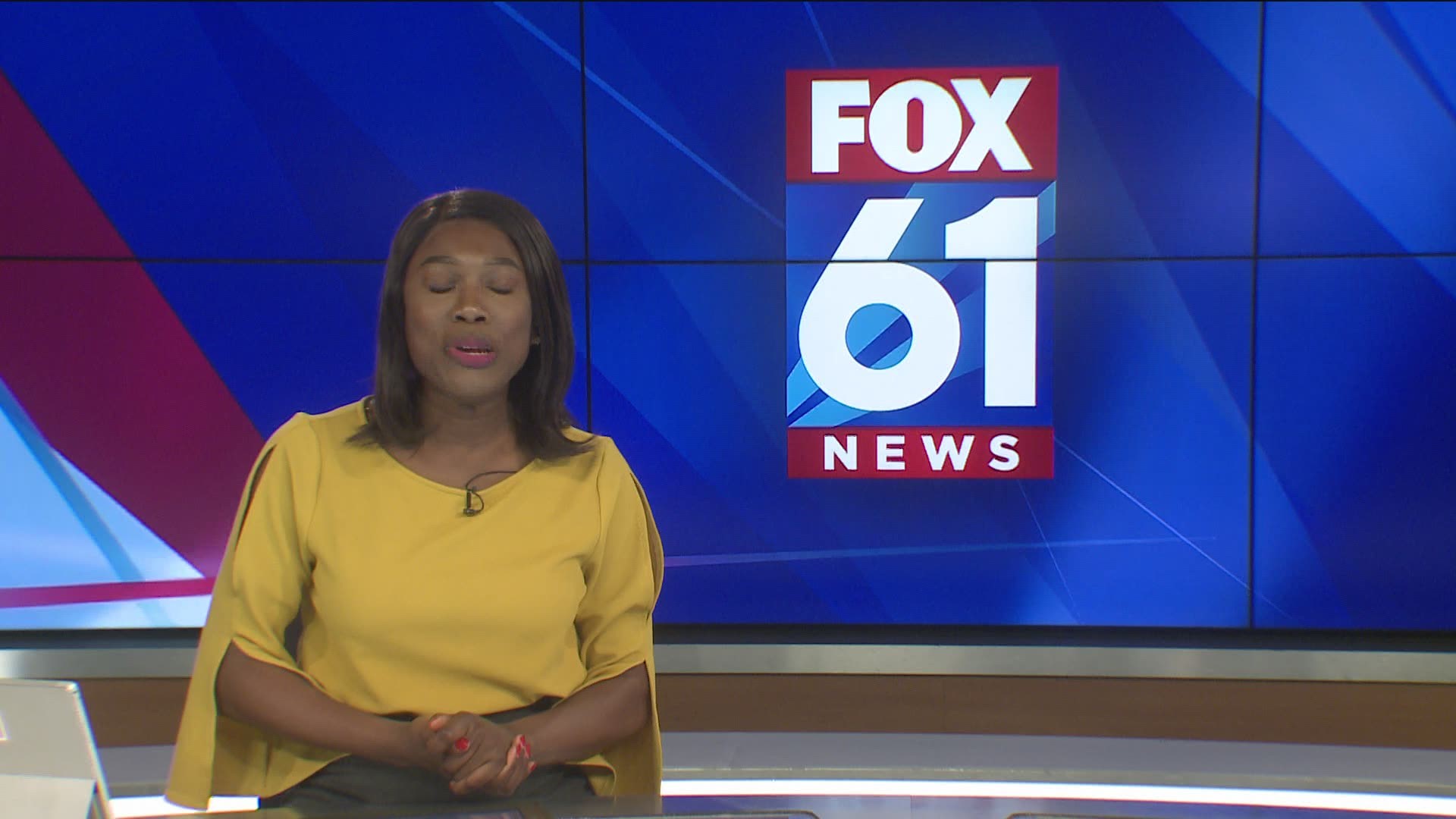 WEST HARTFORD, Conn. — Jim Calhoun was the face of the UConn huskies for years, now he's putting the University of Saint Joseph on the map.

In the team’s 2nd year of existence, the Blue Jays are in the GNAC finals for the 2nd straight year, taking on Albertus Magnus out of New Haven in a rematch from last season.

Delshawn Jackson Jr sunk a 3 as part of Blue Jays 8-2 opening run. He becomes a 1,000 point scorer in just 54 games for the school.

And this is something basketball fans here in Connecticut are used to seeing, Jim Calhoun cutting the nets down.