UConn Board of Trustees votes to cut 4 sports

Budget cuts made necessary by losses suffered during the COVID-19 pandemic. 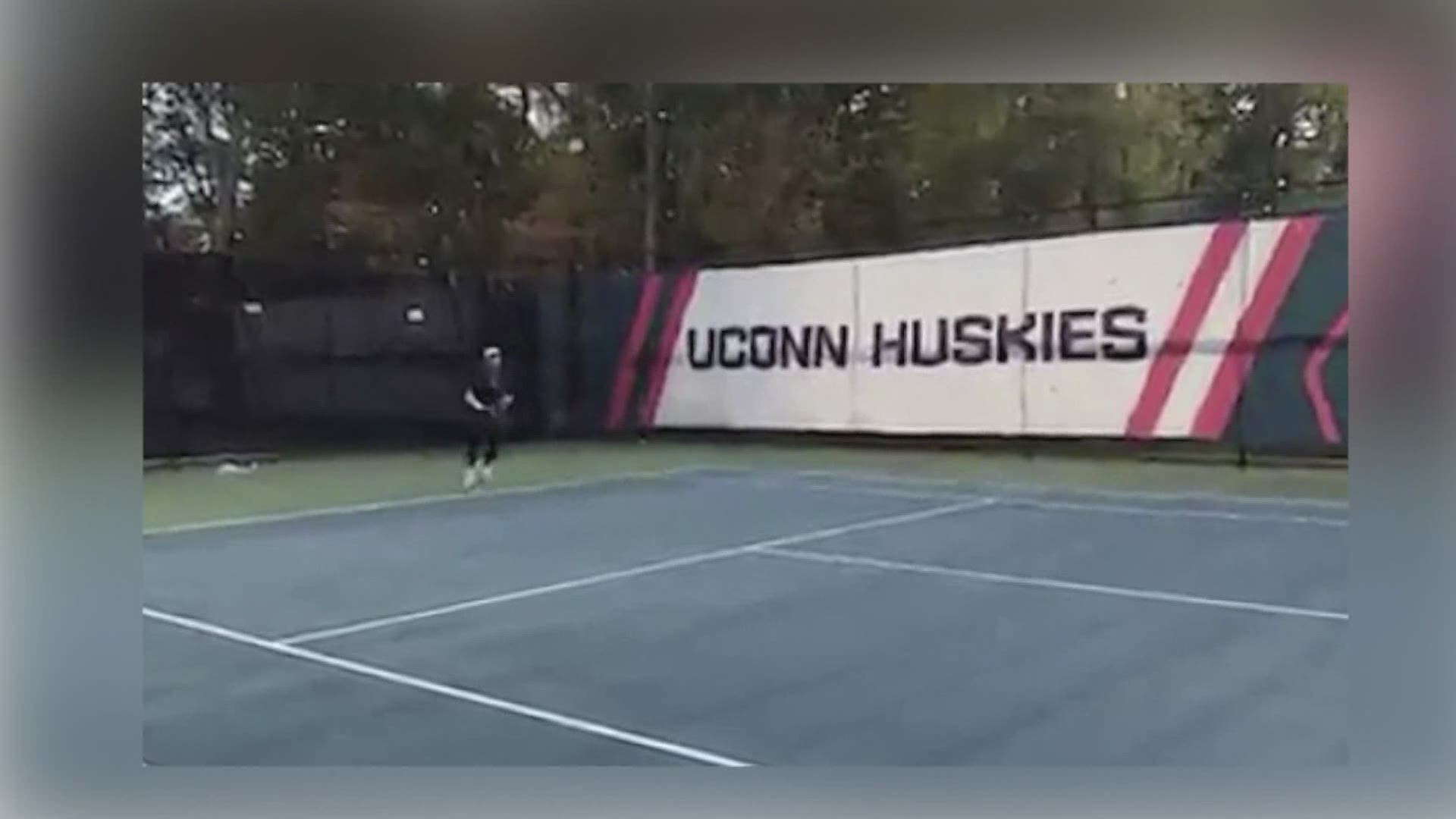 MANSFIELD, Conn. — The University of Connecticut Board of Trustees voted to cut four sports during upcoming budget cuts made necessary by losses suffered during the COVID-19 pandemic.

The trustees voted to cut:

They also voted 15% budget cuts from all teams.

The school will honor scholarships of existing athletes. Alumni have pledged thousands of dollars to save some of the programs.

During the meeting the women’s rowing coach called out athletic director David Benedict for only informing her about this yesterday.

Members of UConn’s Board of Trustees heard from former athletes two weeks ago as they The trustees participated  in a financial workshop in advance of a Wednesday's meeting to vote on a  new school budget.

Scott Jordan, UConn’s chief financial officer said the budget process includes program reviews across the school, including athletics. Former UConn athletes queued up during the public comment portion of the meeting, which was held by teleconference, urging the school to cut track, cross country and other programs.

President Tom Katsouleas also discussed the status of campus reopening plans. He said his recommendation to the board is to restart in person classes in the fall, however some would still be online.

UConn would pre-test residential students before they come to campus.

Social distancing and masks would be required.

In Tuesday, Katsouleas said  UConn is facing its 'largest projected budget deficit in its history.'

"While we have taken steps to ameliorate this by implementing hiring and spending restrictions, advocating for relief through the CARES act and Heroes Act and seeking state assistance, we still forecast a shortfall of more than $50 million in the best case scenario for the coming year," Katsouleas wrote.

Due to that shortfall, the university will have to furlough most non-union managers without pay.