The Sun are appearing in a fifth straight postseason run and third-straight semifinals. 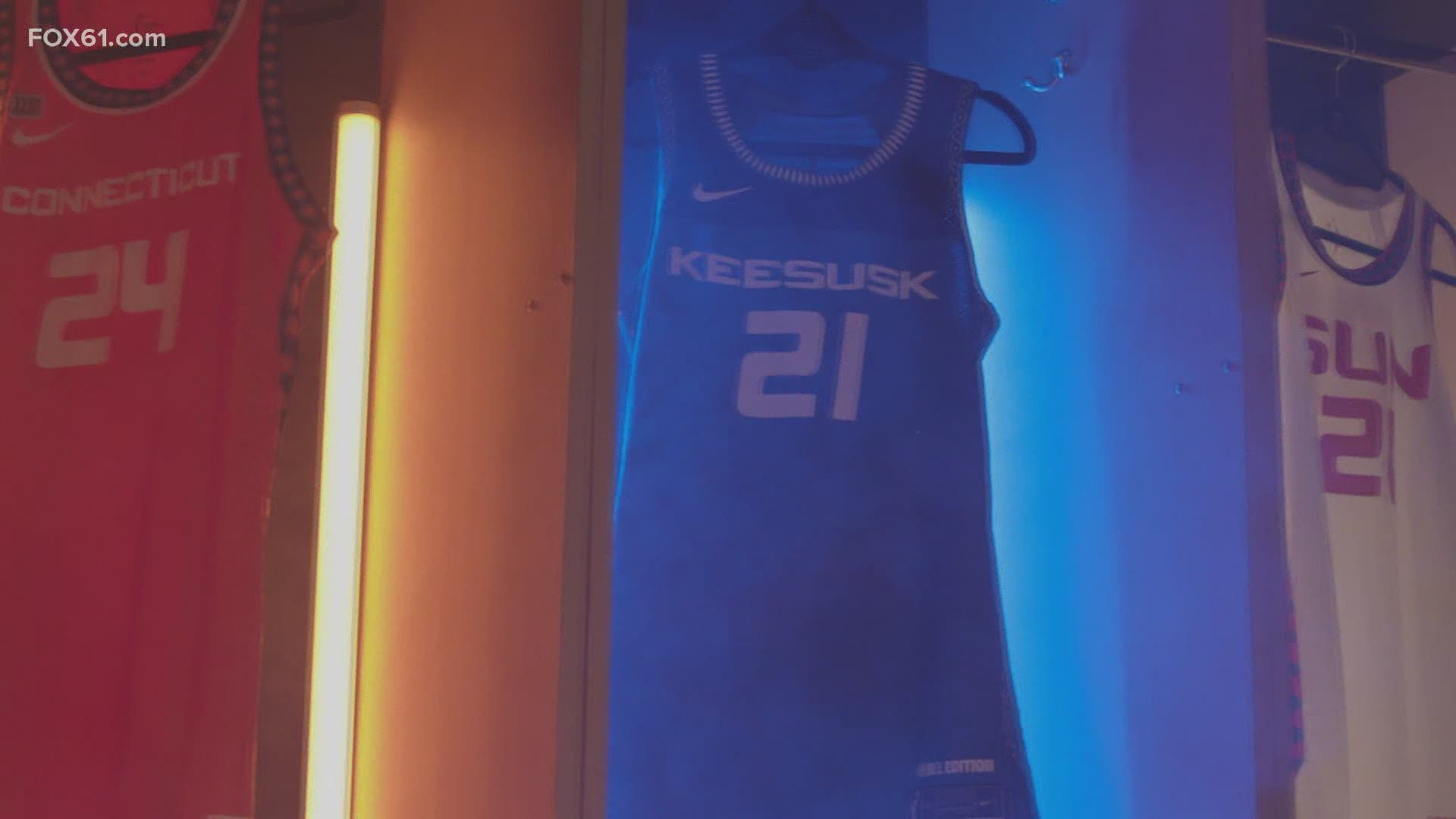 MONTVILLE, Conn. — With the regular season over, the Connecticut Sun are hoping to keep their unbeaten streak alive as they sit in the No. 1 position in the WNBA playoffs.

The team defeated the Atlanta Dream on Sunday, bringing their string of wins to a record-breaking 14 game winning streak.

The Sun will host the first two games of the best-of-five series on Tuesday, Sept. 28 and Thursday, Sept. 30 on ESPN2 at 8 p.m. ET, respectively. The Sun’s opponent will be determined after the first two rounds.

The Connecticut Sun set a new franchise record for the fewest losses in a season and the team's 26 wins tied the organization's record for most wins in a season.

The team posted a franchise-best, and league-best, 15-1 record at home.

This season, a player from the Sun had a player named Player of the Week, seven times, including three weeks in a row in August. DeWanna Bonner earned one, Brionna Jones collected two and Jonquel Jones added four of her own. J. Jones was also named Player of the Month for the months of May and August. 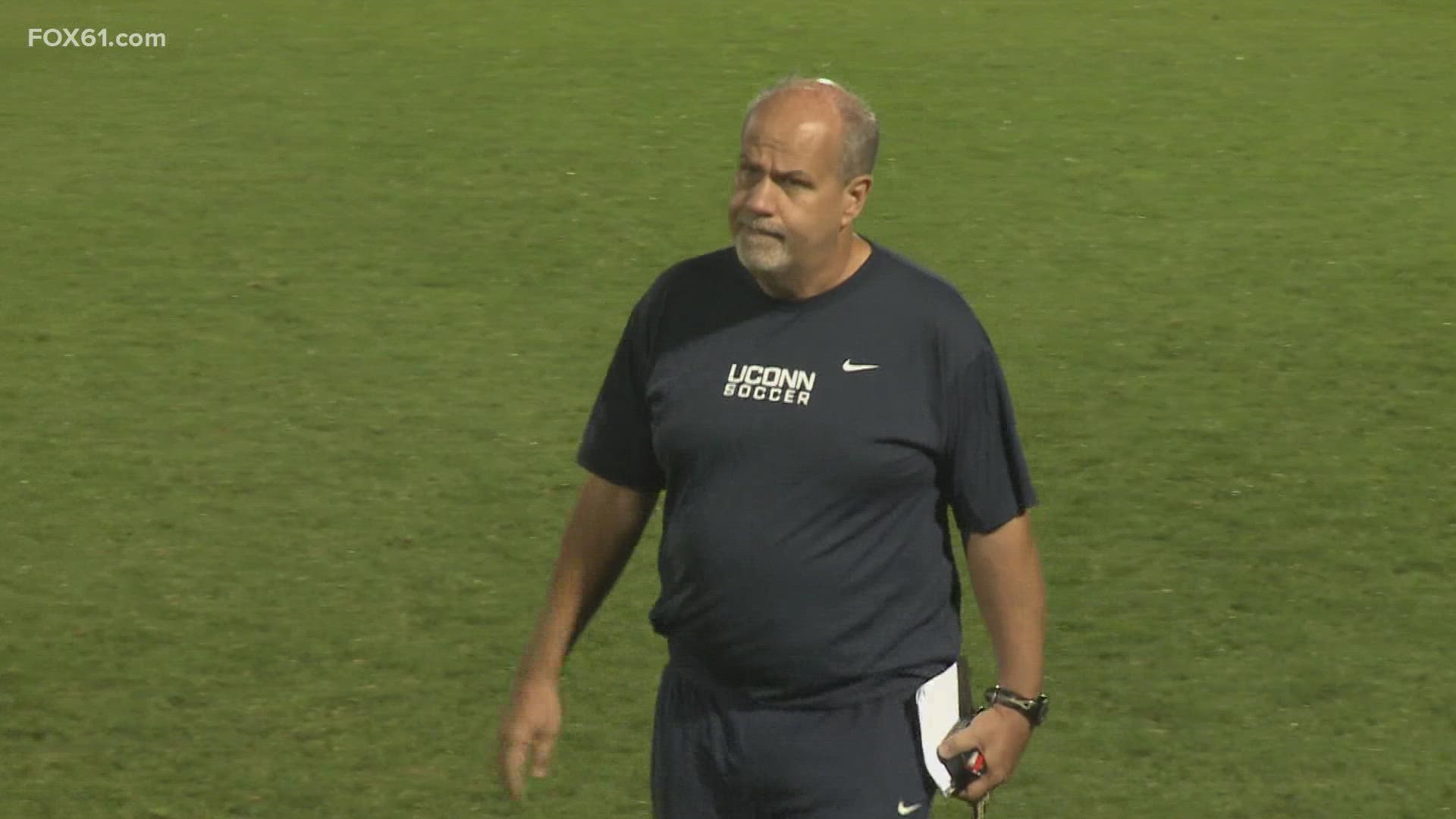