A U.S. District Court judge dismissed the lawsuit, saying there was no dispute to resolve since four of the parties involved had graduated. 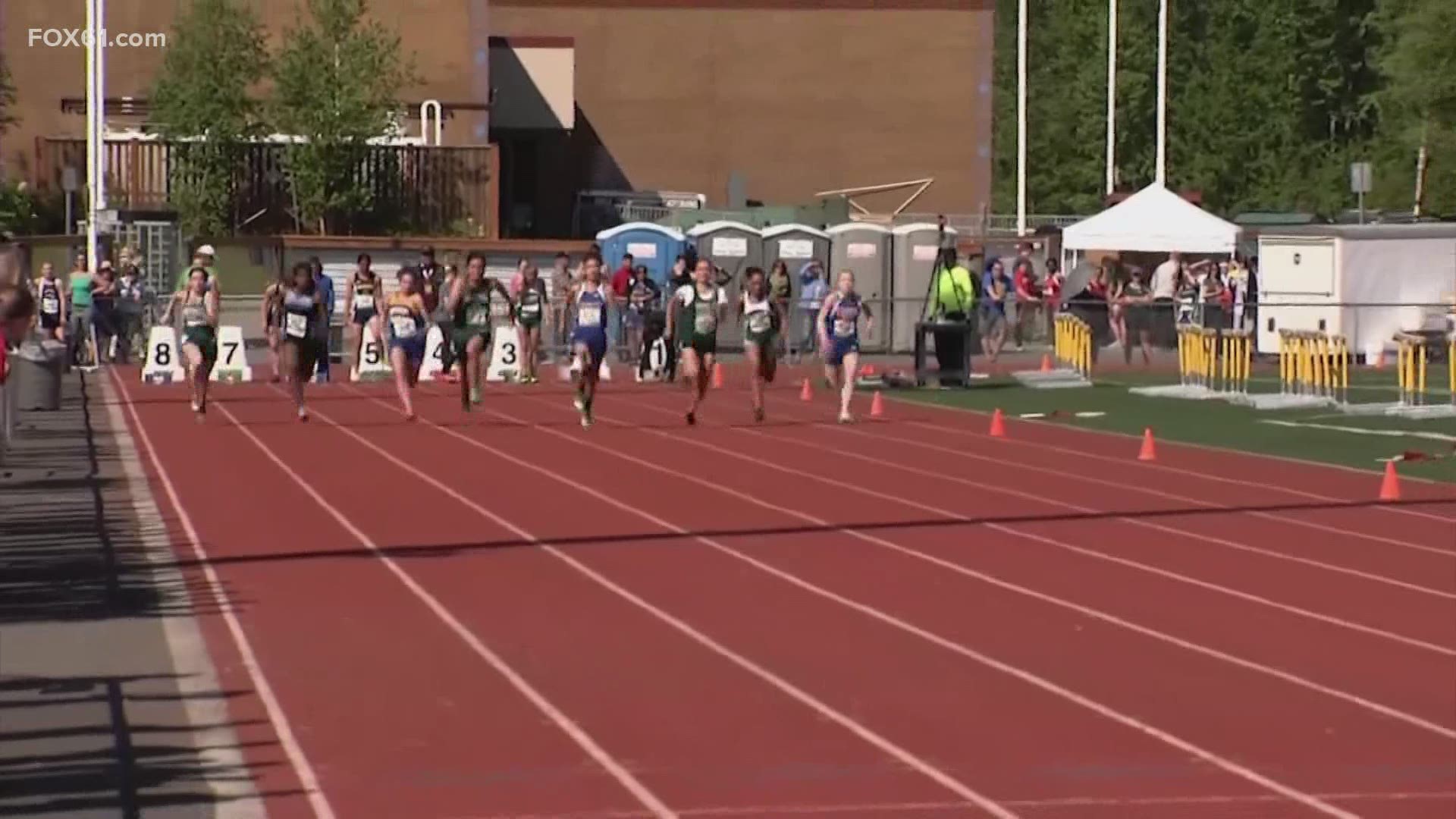 CHESHIRE, Conn. — A federal judge has dismissed a lawsuit that sought to prevent transgender female athletes from competing in girls' high school sports in Connecticut.

The lawsuit was filed in February 2020 because the female athletes said felt as if they were deprived from championship competitions after being forced to compete against the two transgender female athletes.

U.S. District Court Judge Robert Chatigny dismissed the lawsuit and said there was no dispute to resolve since the two transgender female athletes and two of the plaintiffs have graduated.

An attorney for the American Civil Liberties Union hailed the ruling as a victory for transgender youth.

"Trans girls are girls too and trying to keep them out of public spaces, out of sports teams, out of certain parts of schools undermined their dignity and their humanity," said Elana Bildner of the ACLU.

On Monday, FOX61 News learned the athletes who filed the lawsuit are seeking an appeal.

Smith is one of four female athletes who filed the lawsuit after the Connecticut Interscholastic Athletic Conference allowed two transgender female athletes – Andraya Yearwood and Terry Miller – to compete.

The CIAC released a statement in part reacting to the ruling:

"The CIAC continues to welcome and support inclusive education-based athletic participation, including by transgender students, in accordance with its mission to promote meaningful participation in high school sports activities for all student-athletes."

Chatigny added if there happens to be another transgender female athlete to compete, the remaining two plaintiffs can seek another injunction.

A lawyer with the Alliance Defending Freedom who has been representing the four athletes who filed the lawsuit called the ruling a slap in the face to women.

"Our clients Alanna and her colleagues Selina, Chelsea and Ashley poured everything into their sporting events and try to do their best and be their best, but the court essentially said that their achievements mean nothing," said Christiana Holcomb of the Alliance Defending Freedom Legal Counsel.

Smith spoke to FOX61 about how her hard work had gone to waste.

"I was originally supposed to get runner up in one of my races and I got third and third is obviously a great spot but I deserve to get runner up and I knew that all my hard work didn’t really get paid off," added Smith.

A panel discussion at Southern Connecticut State University on the topic scheduled for Thursday has been postponed.