The three-time Super Bowl-winning coach was honored as part of the NFL 100, which profiled the best coaches and players in league history. 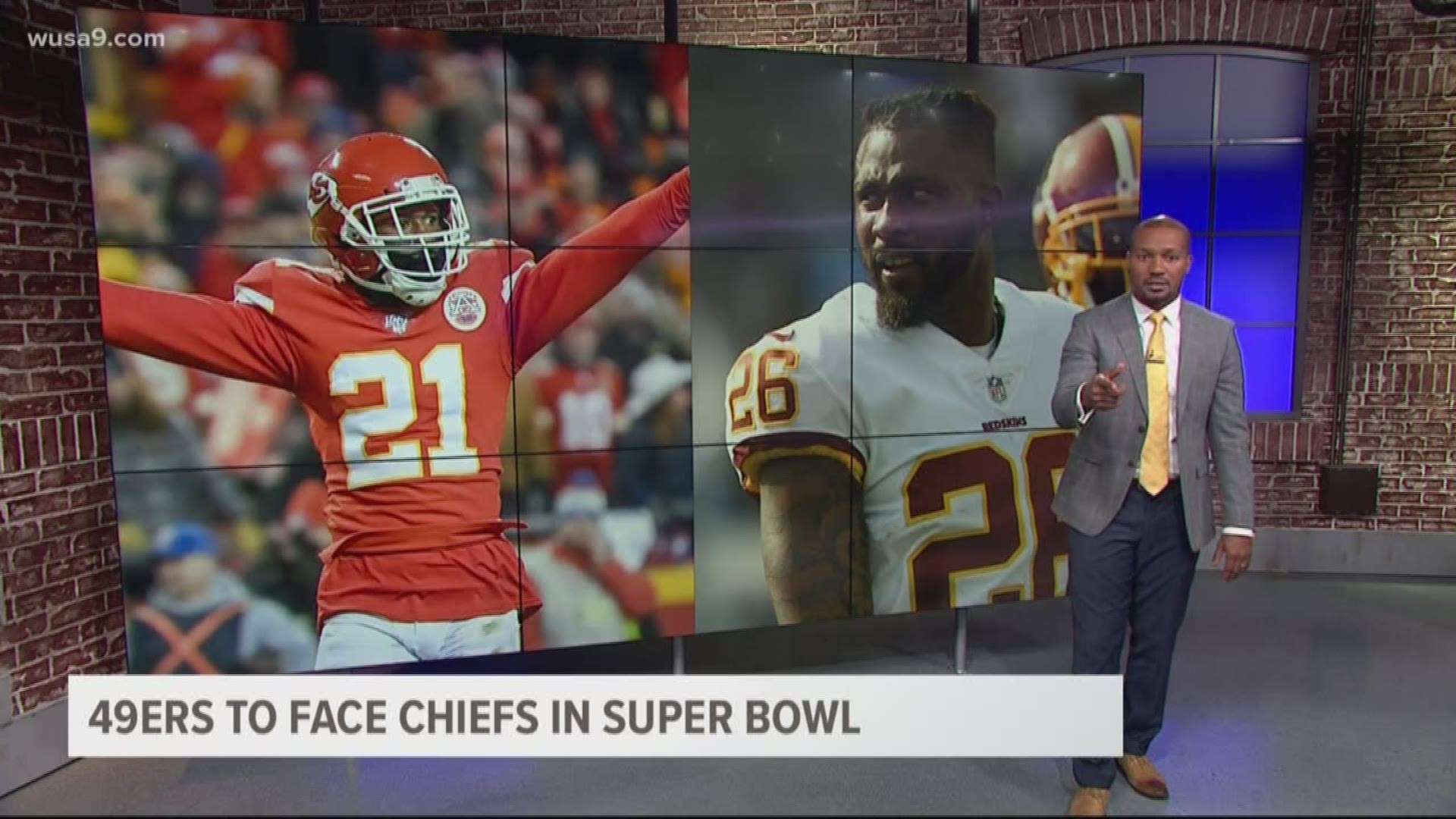 MIAMI — It's been more than 12 seasons since Joe Gibbs has coached for the Washington Redskins, but the three-time Super Bowl-winning coach was honored along some of football's greats before Super Bowl LIV.

Gibbs was honored in Miami ahead of the game as part of the NFL's 100 Anniversary All-Time Team.

The anniversary team coincided with marking the NFL's 100th year, even though this year's Super Bowl is only the league's 54th. This is because the Super Bowl started in 1967 when the American Football League and National Football League decided to play the first AFL-NFL World Championship Game.

While Gibbs may be more interested in NASCAR, where he owns his own racing team, he did help Redskins owner Dan Snyder help get current Washington head coach Ron Rivera to come to D.C., according to NBC Sports.