These fans, developed by Silver Spoon Animation, will look and move like real people, and can be customized for each game. 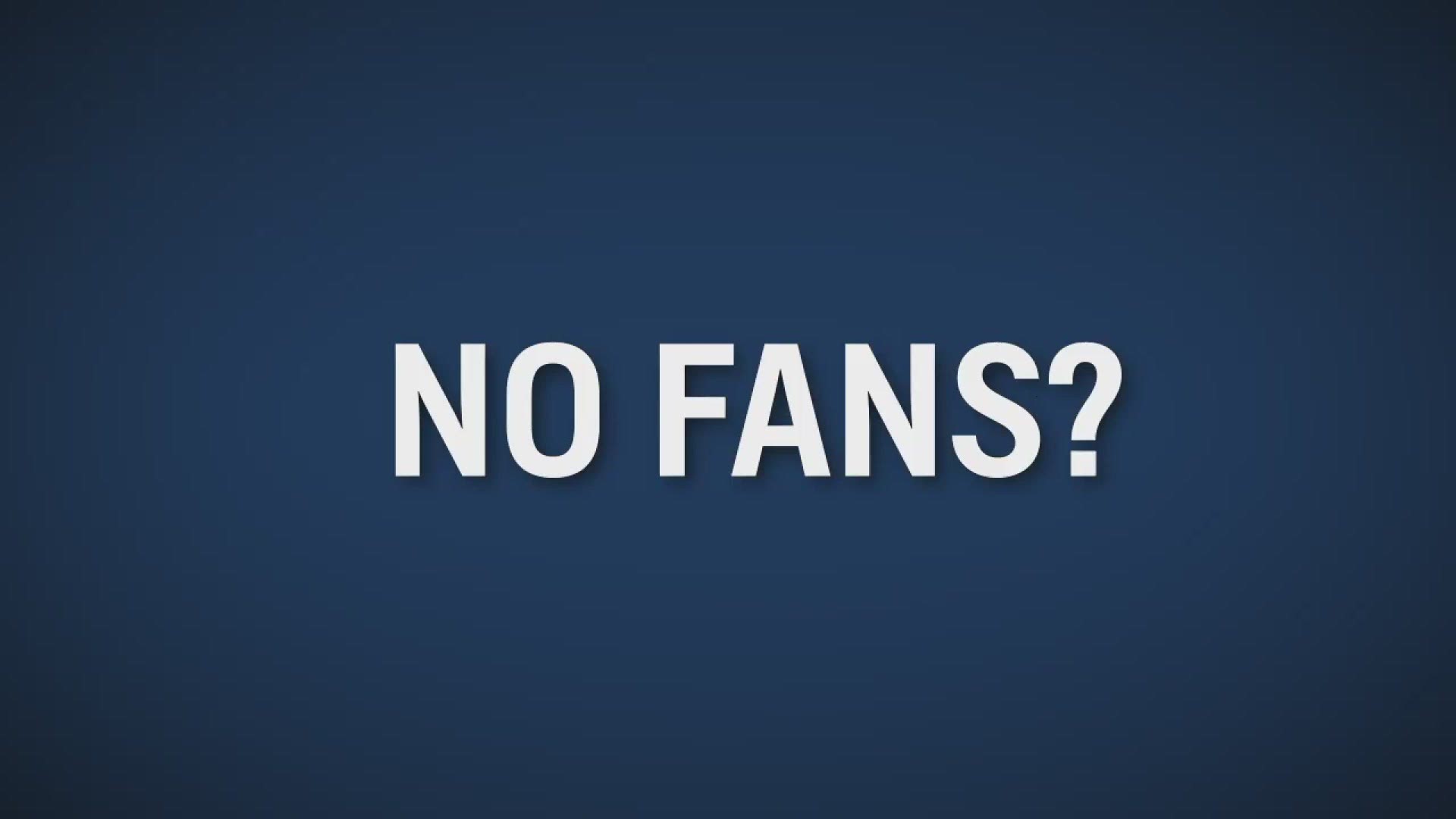 WASHINGTON D.C., DC — Fans will be in the stands for this Major League Baseball season, after all — just not real ones.

Fox Sports will debut "virtual fans" in its live MLB broadcasts during the shortened 2020 season, the network announced Thursday.

Baseball kicks off Thursday night as the Washington Nationals take on the New York Yankees on ESPN.

But Fox will air dozens of games this season, and they'll replace empty seats and quiet stadiums with CGI fans and fake crowd noise.

The move is the latest effort to bring back fans — and advertisers — to baseball during the Covid-19 pandemic, after the league announced that spectators would not be allowed to attend games in person.

These fans, developed by Silver Spoon Animation, will look and move like real people, and can be customized for each game.

"If it's an 8-1 game, the crowd can be thinned out," Brad Zager, executive producer and executive vice-president for Fox Sports, told Variety in an interview.

Empty baseball stadiums have given the preseason an eerie quality.

Some stadiums are pumping in crowd noise, while others have cardboard cutouts of fans.

RELATED: Ballparks to use crowd noise from video game during season

The regular season will have its own challenges.

The league announced that each team will play only 60 games this season, compared to the standard 162.

Fewer players and personnel will be allowed in dugouts to maintain social distancing.

But, so far, networks have been selling advertising space at an even faster rate than usual.