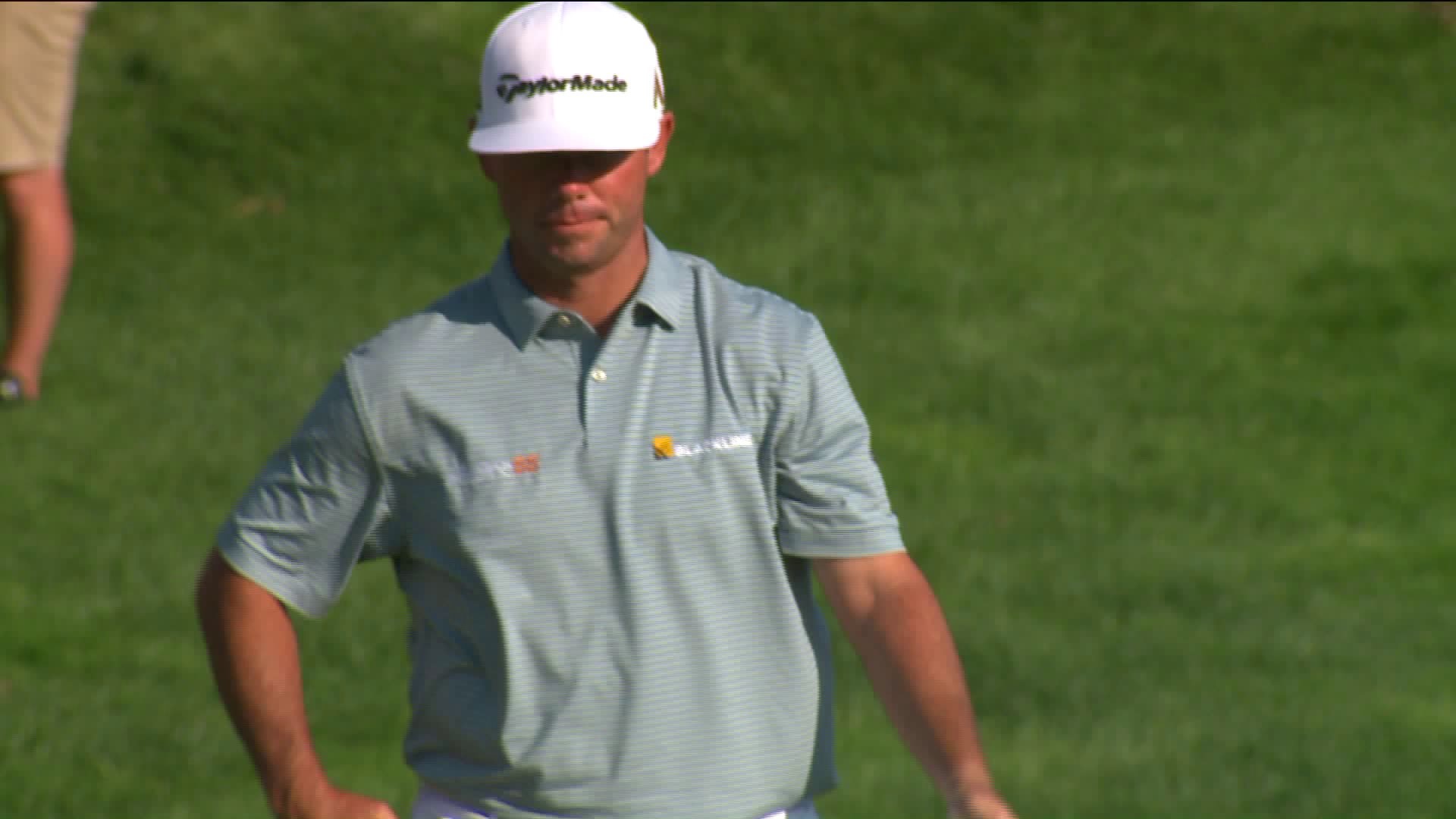 CROMWELL, Conn. — Brooks Koepka, has committed to play in the 2020 Travelers Championship tournament. Koepka is a four-time major champion and seven-time winner on the PGA TOUR.

Koepka’s commitment gives the tournament five players ranked among the world’s top 10, along with No. 1 Rory McIlroy, No. 4 Justin Thomas, Patrick Cantlay and Patrick Reed, who are tied at No. 7. It will be Koepka’s fifth appearance at the Travelers Championship; his best finish in four starts is a tie for ninth in 2016.

“Brooks has a reputation for consistent success, especially in the biggest events and major championships,” said Travelers Championship Tournament Director Nathan Grube. “He’s played at such a high level, and we’re thrilled to have him compete at TPC River Highlands next month.”

Koepka was the PGA TOUR Player of the Year in 2018, when he won the U.S. Open and PGA Championship. His victory at Shinnecock Hills Golf Club that year made him the first player to win back-to-back U.S. Opens since Curtis Strange in 1988 and 1989. Koepka’s first major championship victory came at the 2017 U.S. Open, and he also repeated as PGA Championship winner in 2019. His other TOUR wins came at the Waste Management Phoenix Open in 2015 and during the 2019 season at THE CJ CUP @ NINE BRIDGES and the World Golf Championships-FedEx St. Jude Invitational. 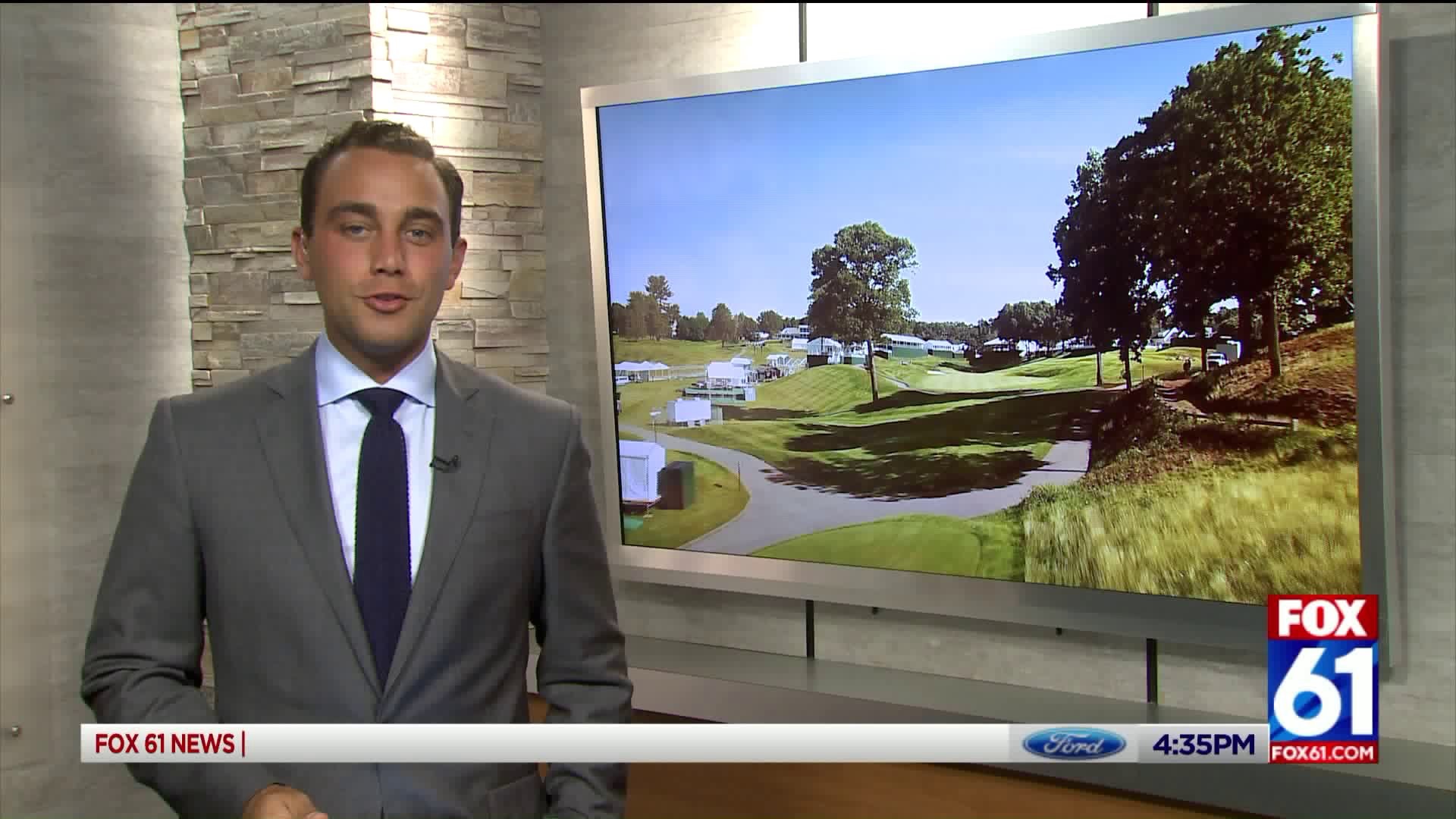 “It will be great to watch Brooks play at the Travelers Championship this year,” said Andy Bessette, Executive Vice President and Chief Administrative Officer at Travelers. “Our goal every year, in addition to raising money for charity, is welcoming the world’s best players to Connecticut. Brooks is a wonderful addition to our already solid player field.”

The 2020 Travelers Championship can be seen June 25–28 on Golf Channel (Thursday–Sunday) and CBS (Saturday and Sunday). Due to the COVID-19 pandemic, the PGA TOUR has announced that the tournament will be a TV-only event. For more information, visit www.TravelersChampionship.com.