Hitting ‘em straight and paying it forward in Avon

One member of the Golf Club of Avon is using his home course to get creative. He is playing 162 holes of golf to raise money for the charity "Gifts of Love." 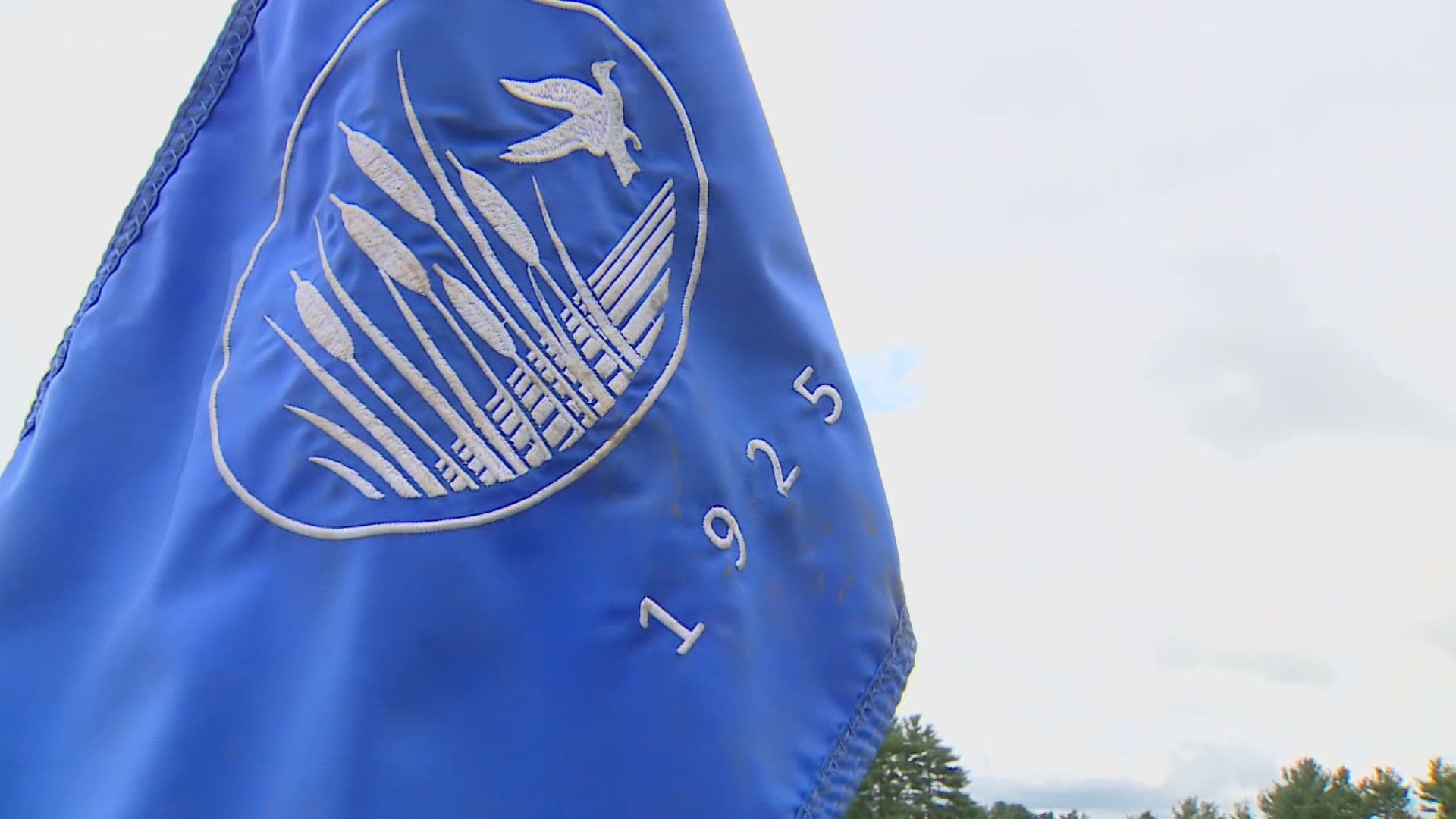 AVON, Connecticut — For the second year in a row Brian Cuddeback is back on course for a marathon golf challenge.

Cuddeback, an insurance executive by day, is also a club member at the Golf Club of Avon, and he’s using his home course to get creative. He is playing 162 holes of golf to raise money for the Avon-based charity “Gifts of Love."

Cuddeback said, “we’re looking to play nine rounds today and raise 20 thousand dollars and we are going to do it.”

With frequent playing partner and caddy for the day, Steve Hahn by his side Cuddleback added, “it’s all about endurance.”

Last year Cuddeback raised around 12 thousand dollars playing his marathon of golf rounds, this year more friends and neighbors stepped up to support the cause.

Ryan Pettengill, the executive director of Gifts of Love which supports food insecure families all over the Hartford area said, “we need a lot of creative ways to get the word out – food insecurity is a very big issue in Connecticut…we’re so appreciative of the effort Brian has put in.”

Cuddeback began his day around 5 am with a fast and furious pace of play to reach his goal of 162 holes, after driving a ball down the fairway he added, “let’s raise a little money for a good cause.”

To learn more about Gifts of Love click here.