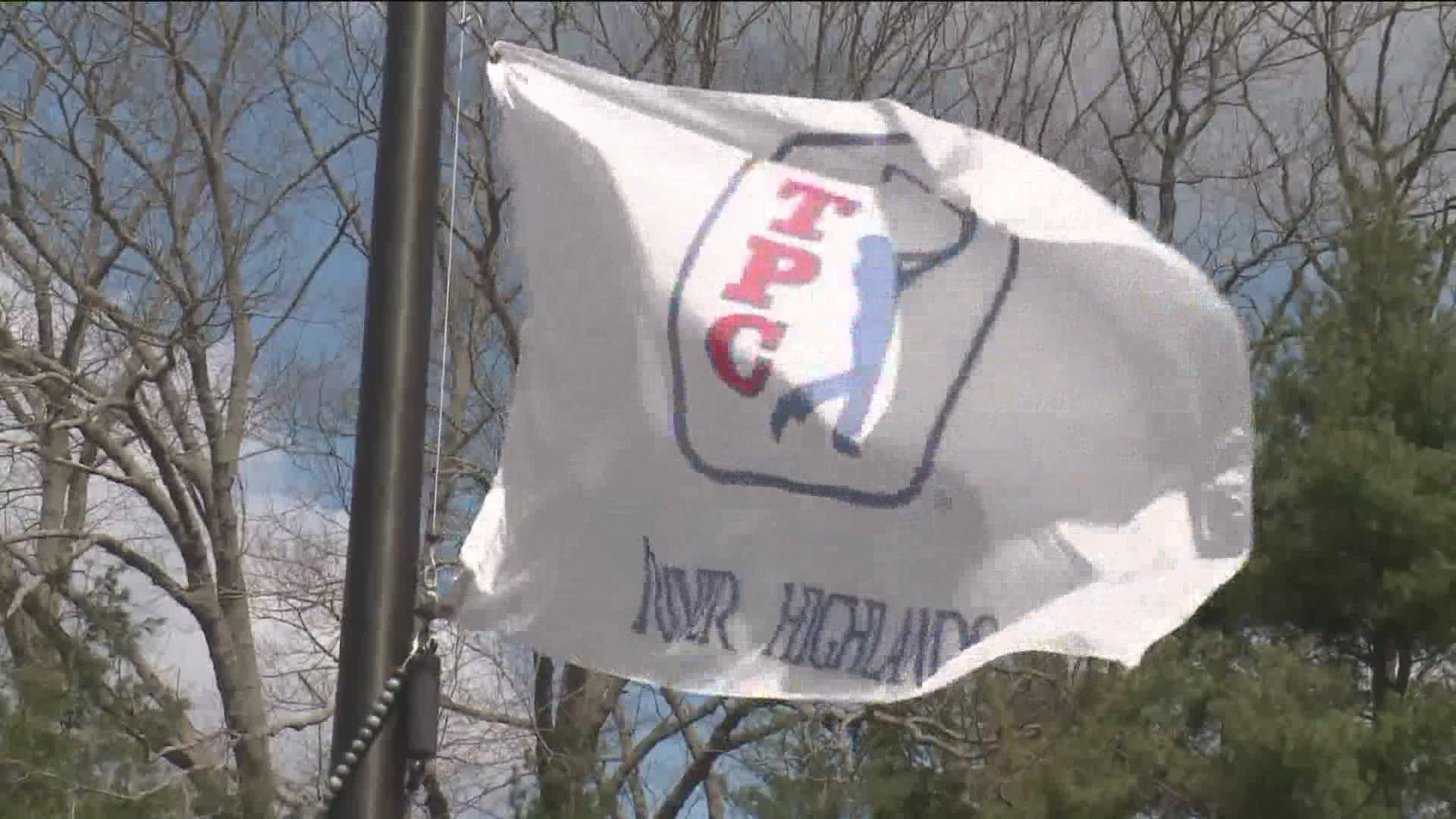 The PGA TOUR announced Thursday that the 2020 Travelers Championship will go on without crowds on-site this year due to concerns over coronavirus.

According to a release, the Championship is currently scheduled as a TV-only event June 25–28.

Officials say the health and safety of all who attend the tournament is their top priority.

Fans who purchased tournament tickets through Ticketmaster will automatically receive a full refund within 30 days.

"Driving charity dollars is 100% a priority," officials said when discussing their commitment to Travelers' charitable partners despite fans not being on-site.

According to a release, the Championship will still be donating 100% of its net proceeds to charity, helping local nonprofits at a time when they need it most. 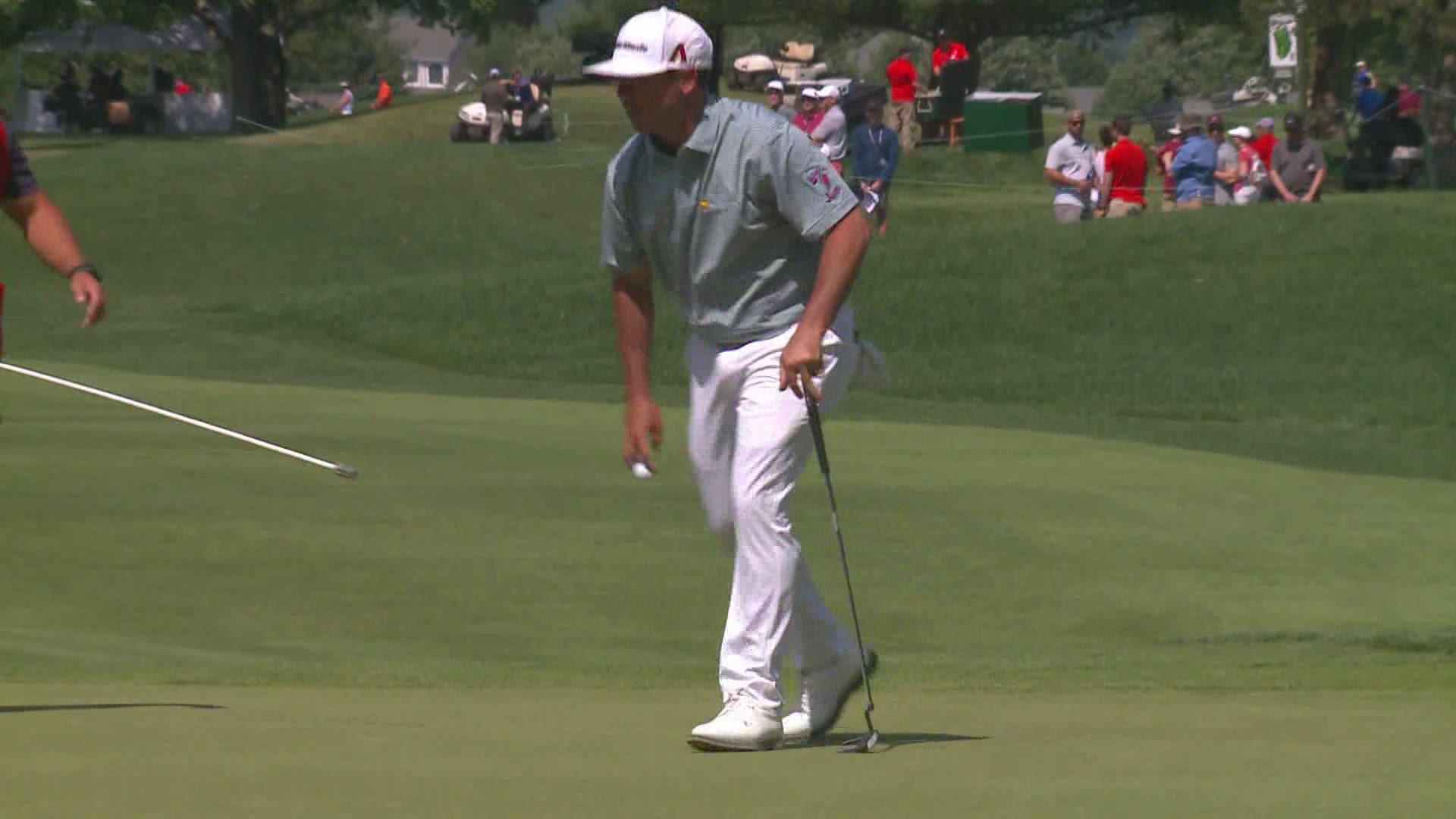 Officials say participating organizations have also dedicated to COVID-19 relief efforts that will benefit from this year’s event.

FOX61's Sean Pragano asked how the decision changes things for those committed to the tournament.

Officials said they are encouraged by the response from its sponsors to help in any way they can, as the Championship is important to the community.

"We know what the players think of us and of Connecticut," officials said when asked about player's thoughts on the decision impacting what would arguably be the most impressive player field in tournament history.

"We look forward to the return of golf and fully support the PGA TOUR’s decision to conduct the tournament without fans on-site this year," Travelers Executive Vice President and Chief Administrative Officer Andy Bessette said.

Travelers Championship officials say they are working with the PGA TOUR and will follow the recommendations and regulations of local, state and federal government agencies to ensure the safety of those essential to conducting the tournament.

"We’ll miss the energy that our fans bring to TPC River Highlands every year, but there’s no doubt we will feel the players’ excitement in our living rooms as we watch the tournament on CBS and the Golf Channel," officials said in a release.