The tournament is scheduled to start on June 25 and no spectators will be allowed. 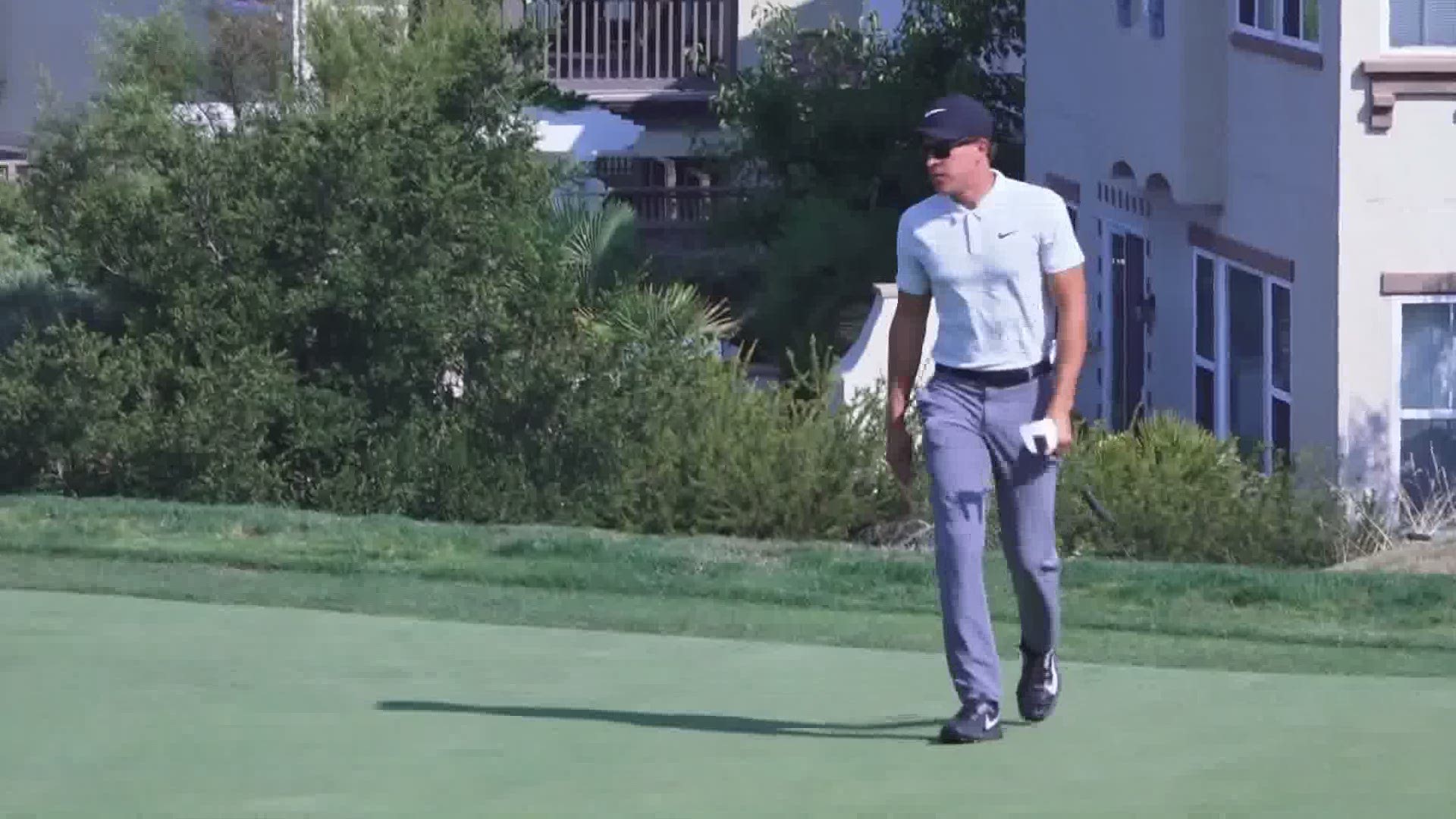 CROMWELL, Conn. — The PGA announced on their Twitter Tuesday that Cameron Champ has tested positive for COVID-19. The positive result was discovered after a pre-tournament screening Tuesday. He has withdrawn from the Travelers Championship

"I feel great physically and I was obviously surprised and disappointed to learn of the test result," said Champ. "It's important now to take the necessary steps and measures to protect others, including my loved one."

The league says it fully supports Champ through his self-isolation under the CDC guidelines.

Champ is the second PGA Tour player to test positive for the coronavirus. Champ did not play last week at the RBC Heritage. That's where Nick Watney tested positive.

The Championship is currently scheduled as a TV-only event June 25–28. This year the tournament will no allow spectators. Officials say the health and safety of all who attend the tournament is their top priority.

According to the Associated Press, the Travelers Championship will host its best field since the event was established in 1952.

RELATED: Top field, no fans for this year's Travelers Championship

Some of the top players in the PGA will appear at the tournament including Chez Reavie, Jordan Spieth, Marc Leishman, Brooks Koepka, and Phil Mickelson.

The Tour is expected to release the full testing results Wednesday at the completion of the pre-tournament testing process.

*Editor's note: The Associated Press contributed to this story