Travelers Championship set to tee off today amid COVID-19 pandemic

The PGA has taken multiple precautions in assuring the players will be safe while playing. This year several of the top 10 players are entered. 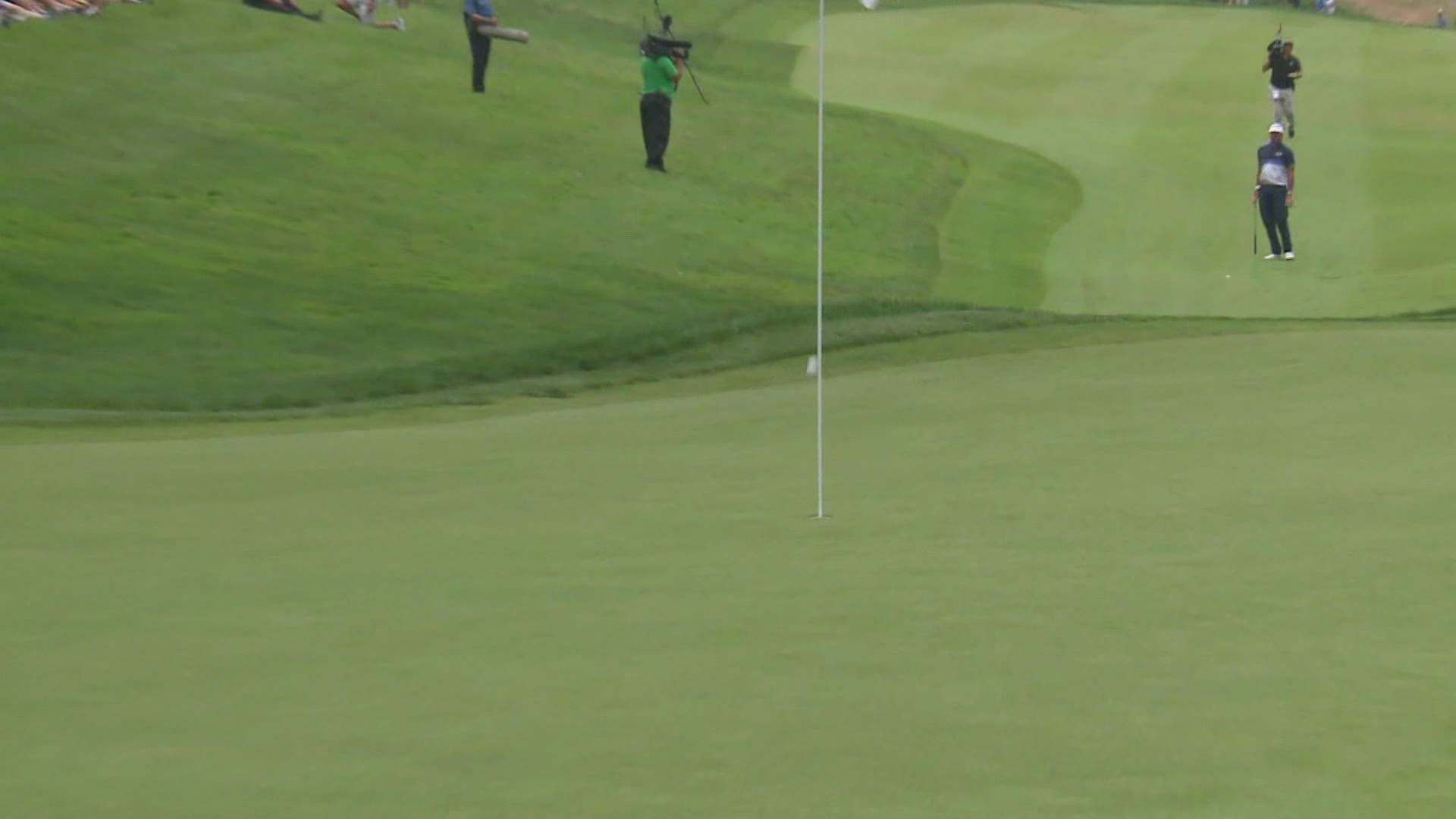 CROMWELL, Conn. — As the state of Connecticut continues to reopen during the COVID-19 pandemic, a state staple is also preparing to open its doors to golfers from around the world.

Some of the top players in the PGA will appear at the tournament including Chez Reavie, Jordan Spieth, Marc Leishman, and Phil Mickelson.

But the more than 200,000 fans who normally attend won't be there. This will be the third TV-only PGA Tour event during the COVID-19 pandemic and the first to be held in its regular time and place on the schedule.

Officials say the health and safety of all who attend the tournament is their top priority.

Already there have been a few golfers to drop out of the tournament. Fourth overall ranked Brooks Koepka withdrew from play Wednesday after his caddie tested positive for COVID-19. He tweeted a statement that afternoon regarding his decision.

Other golfers like Chase Koepka, Webb Simpson, Graeme McDowell, and Cameron Champ have also withdraw from play. Champ tested positive for COVID-19. Chase Koepka withdrew due to an abundance of caution. Nick Watney last week became the first player to test positive and had to self isolate.

The Championship is currently scheduled as a TV-only event June 25–28. Officials say the health and safety of all who attend the tournament is their top priority.

*Editor's note: The Associated Press contributed to this story