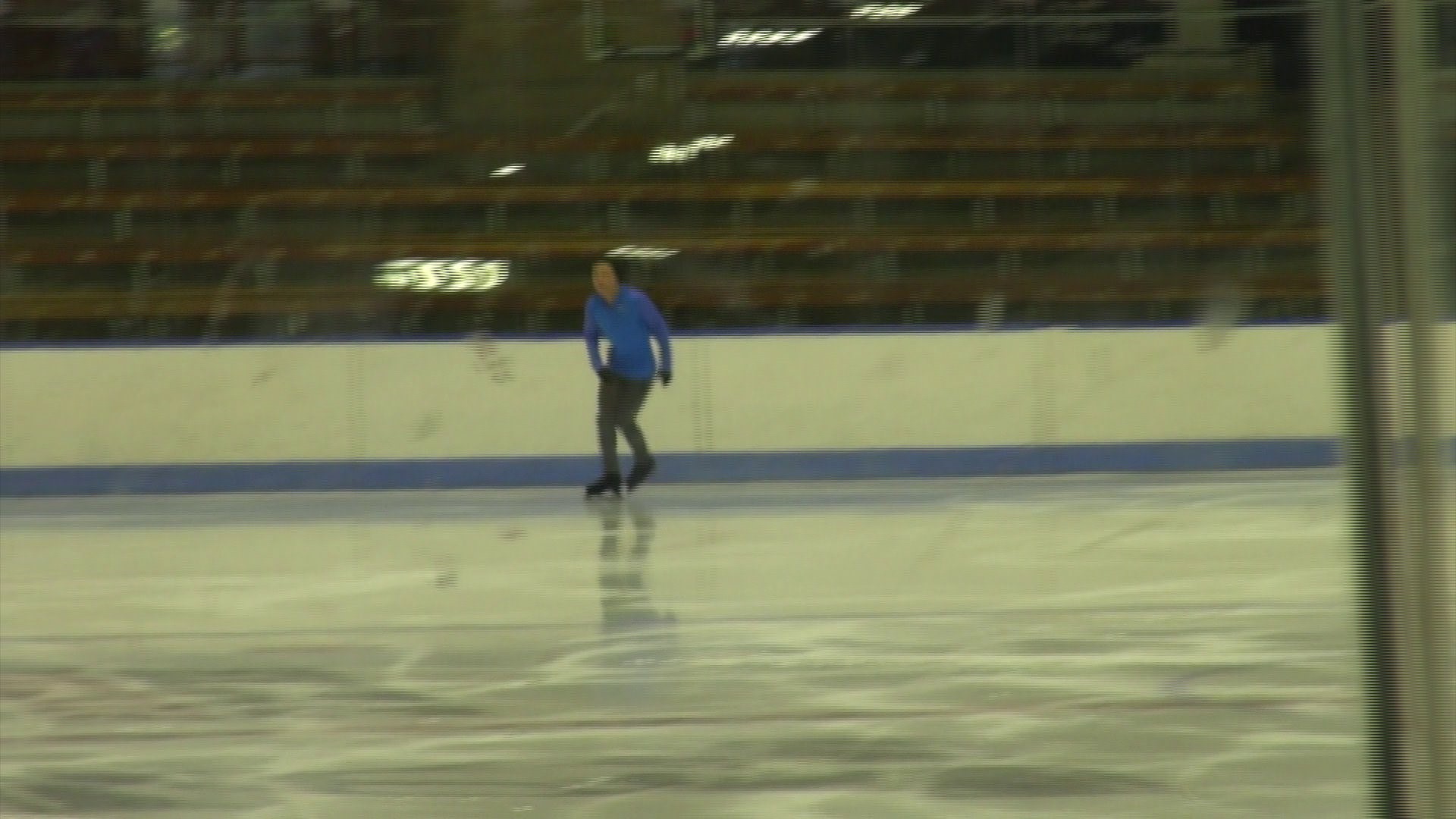 It was the first time an American man captured consecutive world titles since Scott Hamilton won his fourth in a row in 1984.

Two-time Olympic champion Yuzuru Hanyu of Japan was second and American Vincent Zhou was third on a big day for U.S. skating. It was the first time since 1996 two U.S. men medaled at the worlds.

"It feels amazing," said the 19-year-old Chen, the U.S. national champion and a full-time student at Yale. "This is my second world title and it means a lot to me. It is really reassuring that I've been able to pull everything together for the second time."

First after the short program, Chen made no mistakes and landed four quadruple jumps to set a record score in the free skate with 216.02 points for a total of 323.42.

Chen opened with a quad lutz and followed with a quad flip. He then added two quad toeloops, one in combination, to solidify his lead.

"I'm proud of myself for being able to put out two good programs, the short and the long," Chen said. "Ultimately, I'm just happy with how this event went and I hope to have more experiences like this."

Hanyu also had a strong free skate with four quads but couldn't erase a 12.53-point deficit and finished second with 300.97.

Hanyu came back from a right ankle ligament injury in November. He was similarly injured in 2017 and returned at last year's Pyeongchang Olympics, where he became the first male figure skater to win consecutive Olympic golds since Dick Button in 1948 and 1952.

"I lost, that is about it," Hanyu said. "I think I did my best, but the problem is that in figure skating competition consists of two days, and I am losing in both. It means that I simply do not have enough strength to win."

Zhou had a personal best in his free skate and finished with a total of 281.16 points.

"I'm so proud of myself and the effort that I put into my performance and my jumps," he said. "This is the culmination of all of the hard work I've been doing."

Papadakis and Cizeron, first after the rhythm dance, received 134.23 points for their free dance for a total of 222.65 and their fourth ice dance world title.

Victoria Sinitsina and Nikita Katsalapov of Russia were second with 211.76 points. Madiosn Hubbell and Zachary Donohue of the U.S., moved up to third from fourth to finish with 210.40.