HARTFORD —  Each season, despite any success a team may have, theres always that one question in mind, “how can we get better?” After finishin... 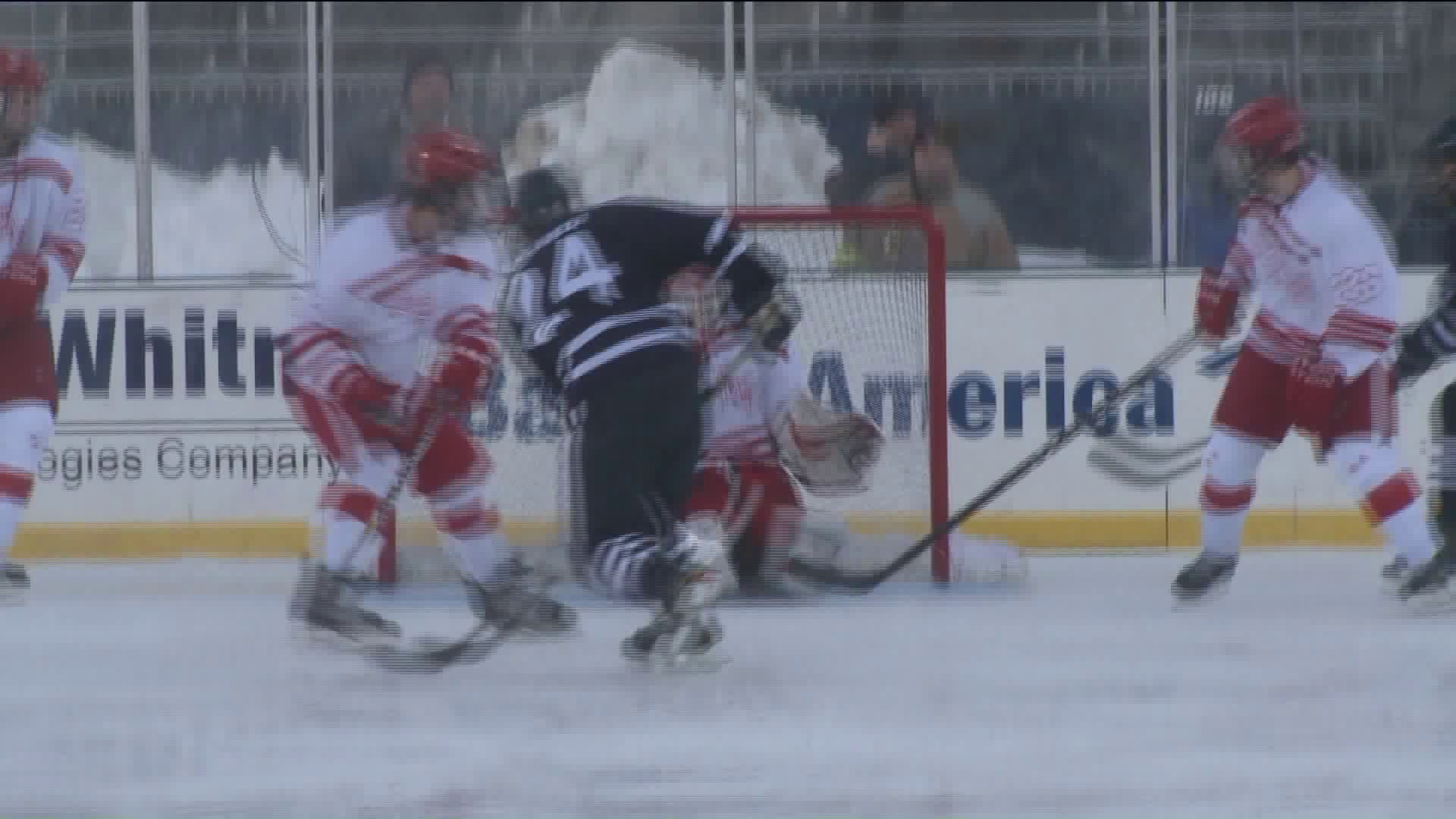 HARTFORD --  Each season, despite any success a team may have, theres always that one question in mind, "how can we get better?"

As training camp kicks off a week before opening night, Director of Public Relations & Broadcasting Bob Crawford, weighed in on this year's team.

"A tough year in the standings last year but, this time of the year it's always a lot of excitement."

With a new year on the horizon, there are different faces in the locker room who look to contribute on the ice this season.

"This time of the year, everybody's record is equal and you're always excited to get going," said Crawford. "There's a lot of change and that's the nature of the business and fans know. That makes it exciting, you got a lot of new guys every year.  We are working with a new coaching staff as well, general manager, so there's a lot of excitement around here."

Last season marked the Wolf Pack’s 20th anniversary campaign as an AHL franchise. But despite the team's rough finish, there were some  some individual successes.

Nicklas Jensen, who recently signed a contract with Jokerit Helsinki of the KHL, had a break-out year for the Wolf Pack.  Jensen scored 32 goals in 2016-17, second-most in the AHL and only one off the league lead, the first 30-goal season by a Wolf Pack player since 2010-11.

The Wolf Pack will take the ice on opening night Friday, October 6 against the Charlotte Checkers. Click here for more details.