HARTFORD — Jack Heath made a 40-foot birdie putt from the fringe on the par-4 18th hole for an 8-under 62 and a one-stroke victory Friday in the Boys Junior PGA...

HARTFORD — Jack Heath made a 40-foot birdie putt from the fringe on the par-4 18th hole for an 8-under 62 and a one-stroke victory Friday in the Boys Junior PGA Championship.

The 17-year-old from Charlotte, North Carolina, finished at 21-under 259 at Keney Park Golf Course to break the tournament record of 266 set by Akshay Bhatia in 2017. Heath also broke the final-round record, making two eagles, six birdies and two bogeys.

“This means the world to me,” said Heath, a rising senior at Charlotte Catholic High School who recently committed to San Diego State. “I worked hard over the past year and a half, and it’s paid off. It’s a great feeling.”

Heath played the final seven holes in 6 under, hitting a 190-yard shot to 20 feet to set up the eagle on the par-5 14th. He holed out from 45 yards with a lob wedge on the par-5 second hole for the first eagle.

Andy Mao of Johns Creek, Georgia, was third at 19 under after a 66.

Brett Roberts of Coral Springs, Florida, had a 64 to get to 18 under.

Third-round leader Jake Beber-Frankel, the 17-year-old son of Academy Award-winning director David Frankel, had a 71 to drop into fifth at 18 under. Beber-Frankel, from Miami, shot a tournament-record 60 in the second round. 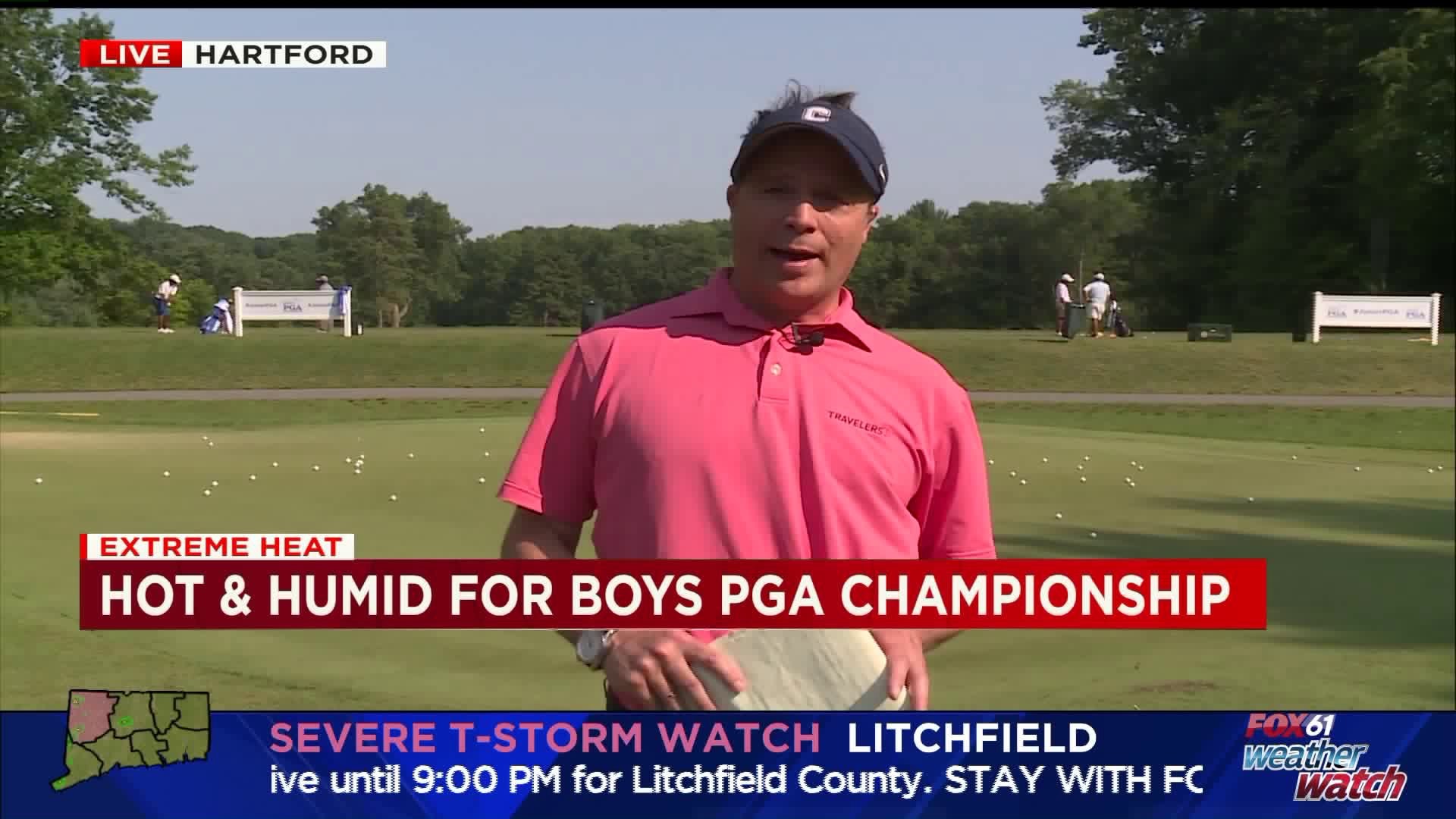