NEWTOWN — A year after a near death experience, a Newtown boy knew he couldn’t just go back to life as usual: He wanted to make a difference for oth... 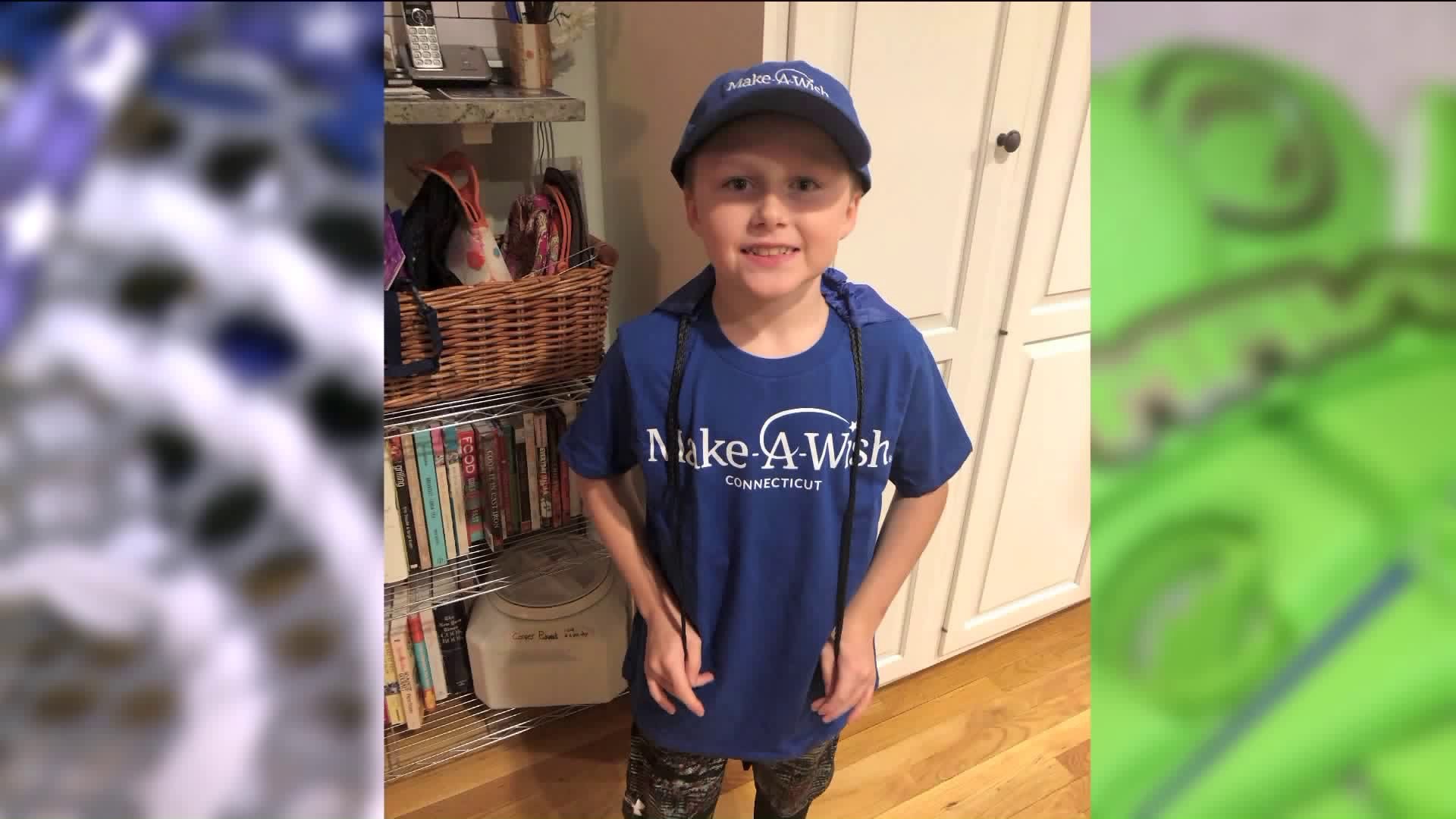 NEWTOWN -- A year after a near death experience, a Newtown boy knew he couldn't just go back to life as usual: He wanted to make a difference for other kids.

Nathan Pickard is a happy, health, and very active 10-year-old. He's also lucky to be alive.

A year and a half ago, Nathan and his family were on vacation in Paris. After a long day of traveling, he wound up sleepwalking, and fell out of a 4th story window, landing on the concrete below.

Nathan was i na coma, and then a full body cast. Two weeks after the fall, the family flew back to Yale-New Haven Hospital,. Finally, after six weeks in a brace, he was back to his usual self, laughing, playing, and paying it forward.

As part of Lacrosse for Wishes, Nate has raised 27,000 dollars to help make wishes come true.

"I was donating 5 dollars for each goal that I scored," Nathan said.

That's how he started out the season, but he kept scoring, and the money kept growing. Every year, each player raises $500.

Lacrosse for Wishes is now in its seventh year. They have 16 teams now, and to-date they have raised $650,000.