WETHERSFIELD — September 11th 2001 touched our Connecticut community in many ways. About 130 people with Connecticut ties were killed in the terror attack, one ... 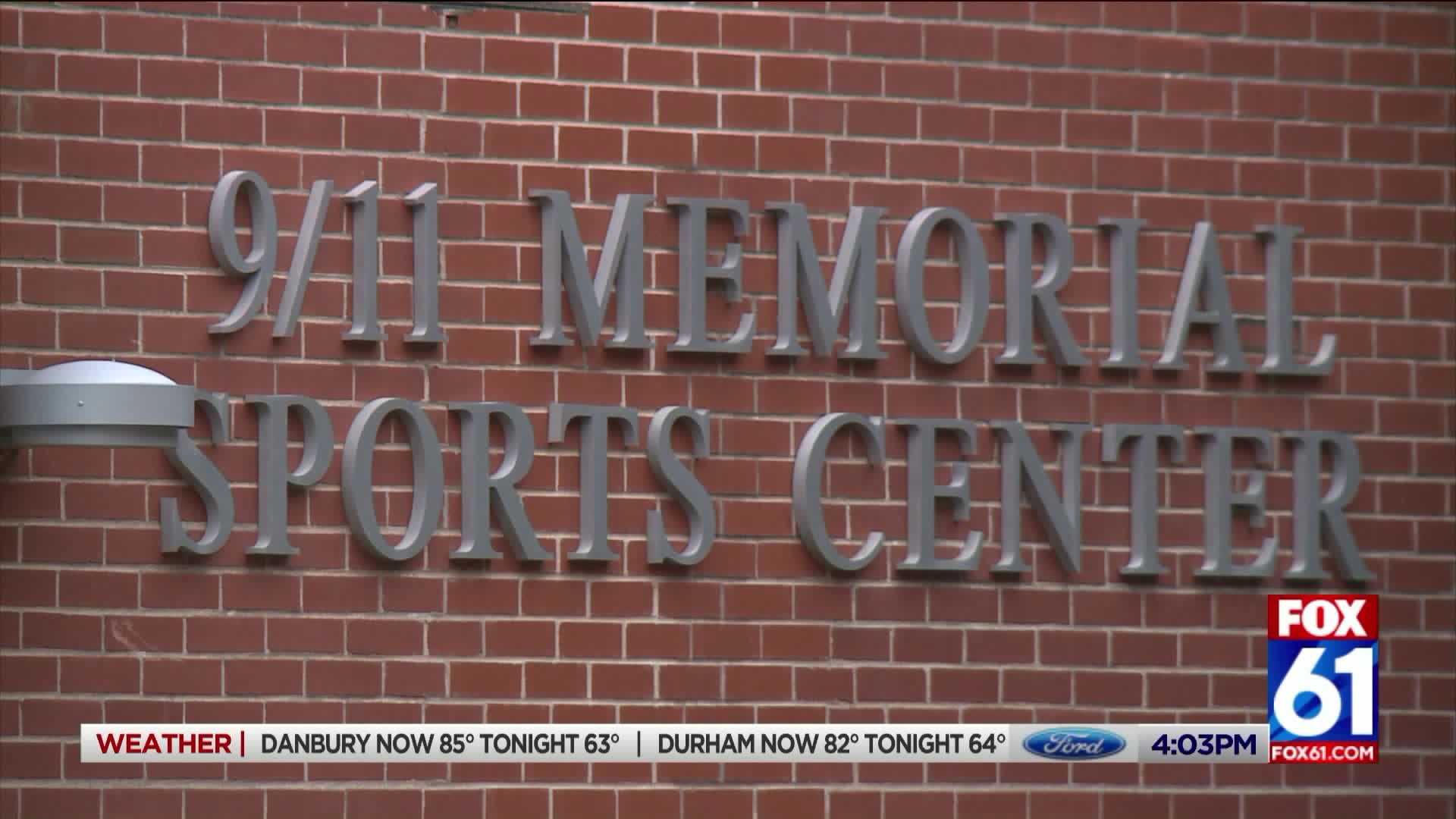 WETHERSFIELD — September 11th 2001 touched our Connecticut community in many ways.

About 130 people with Connecticut ties were killed in the terror attack, one of them was Richard Keene.

Judy Keane, the President of the Keane Foundation is his wife. She was instrumental in opening the 9/11 Memorial Sports Center in Wethersfield in 2008.

“He loved sports. With the 5 boys he played sports all the time,” said Judy. “It’s hard believe it’s been 18 years since I’ve seen him. But I feel as though he’s still alive in our programs.”

Programs like exercise and after school classes. The Sports Center is also a memorial. Two mangled pieces of the steel towers adorn the property.

“We were the first non-profit in the United States to actually be able to go to New York at JFK Airport. Hanger 17 it’s called where all of the remains of the World Trade Centers are housed,” said Keane.

Judy Keene recalled the day. Her husband worked for Marsh McClennan. He was on the 99th floor of tower 1. When she didn’t get him on his cell phone she left a message.

“What I was saying to him on the cell phone was I know that things are chaotic in the city today. Come home. Just come home and get on the train and we just kept hoping that we would hear from him.”

When they never did, the search began.

“I did not go to the city. I was waiting by the phone for the call. But my sons went down and put up posters everywhere but of course everyone else was doing the same thing. Lower Manhattan was covered in posters of missing people.”