Montville Board of Education meeting draws criticism, praise for district amid scandals 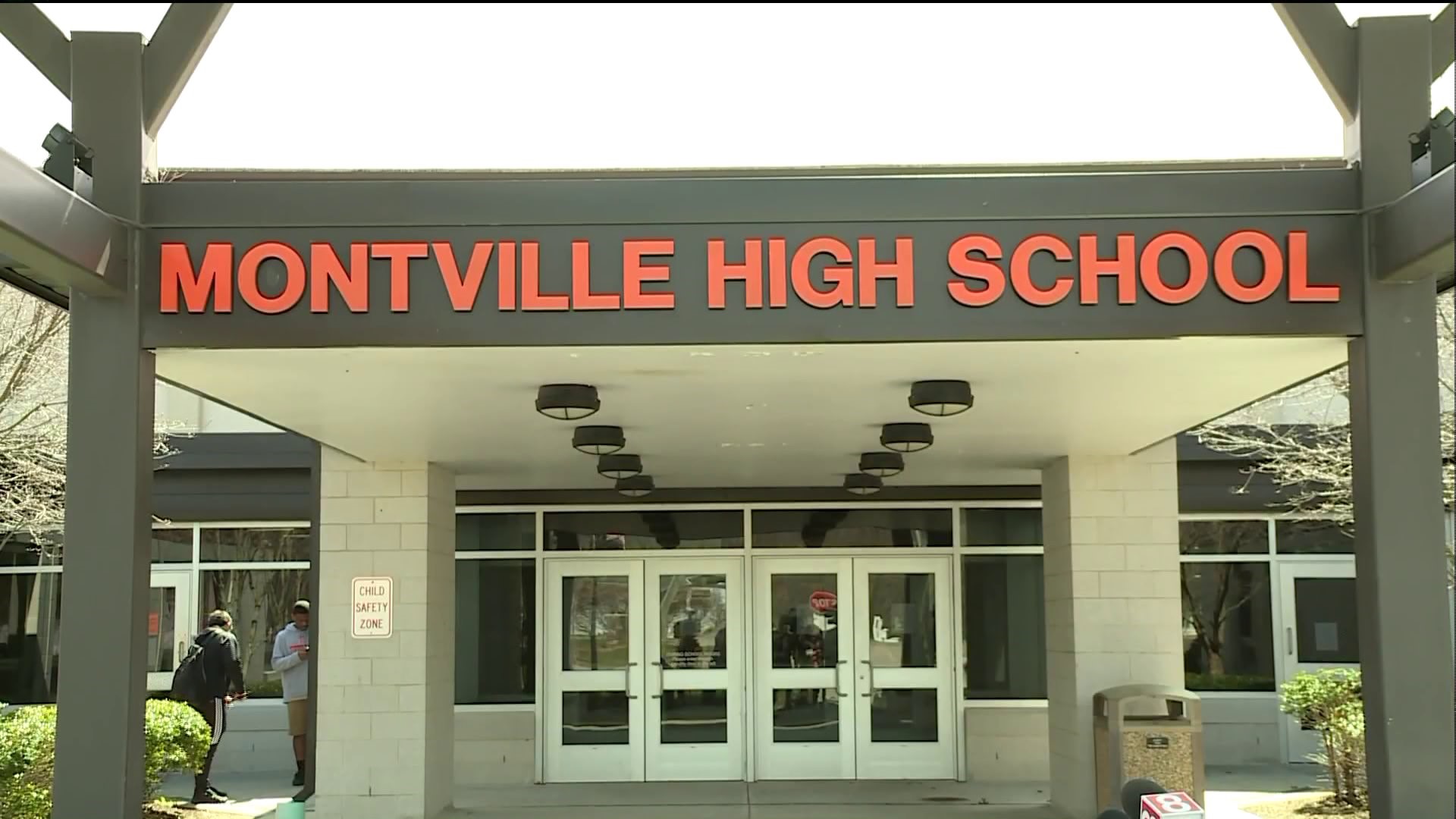 Last Thursday, the superintendent, high school principal and assistant principal were arrested and charged with failing to report a fight club allegedly run by a substitute math teacher.

On Monday, acting assistant principal Phil Orbe was placed on paid leave for comments he reportedly made to a student.

"Everyone worries about protecting our kids from the dangers of the outside world," said mom Donna Swinburne. "But who protects them from what's happening inside the school?"

"On March 19th, we met with Mr. Levesque in his office regarding the unfair treatment, harassment and outright bullying of our son [that] he was receiving from Mr. Orbe," said Swinburne.

Some parents spoke to problems with the district's overall culture.

"They sweep everything under the rug," said mom Beth Chateauneuf. "I almost wanted to come in today with a broom for each person with their name on it and hand them out."

But among the criticism was plenty of praise and support by people who say the district is not defined by its mistakes. One substitute teacher spoke about how much she loves working in the district, and how she would sacrifice her life for her students.

Senior Joshua Archibald received a standing ovation after highlighting his classmates accomplishments and handing out copies of the school newspaper to board members.

"There's no reason to think that for some reason, our education is sub-par or something like that because of a few isolated incidents by a few people who perhaps made some mistakes," said Archibald.

"This has been a really difficult time, so I'm ready to start the real work," said Laurie Pallin who was named acting superintendent from assistant superintendent at Tuesday night's meeting.

Pallin said she has held teacher meetings and has scheduled mandated reporter retraining for not only teachers but substitute teachers as well. She said she will also be training board administrators on mandatory reporting and school climate.