FOXBOROUGH, Mass.  — Tom Brady had two touchdown runs and moved ahead of Peyton Manning for second place on the NFL’s all-time passing yards list as the N... 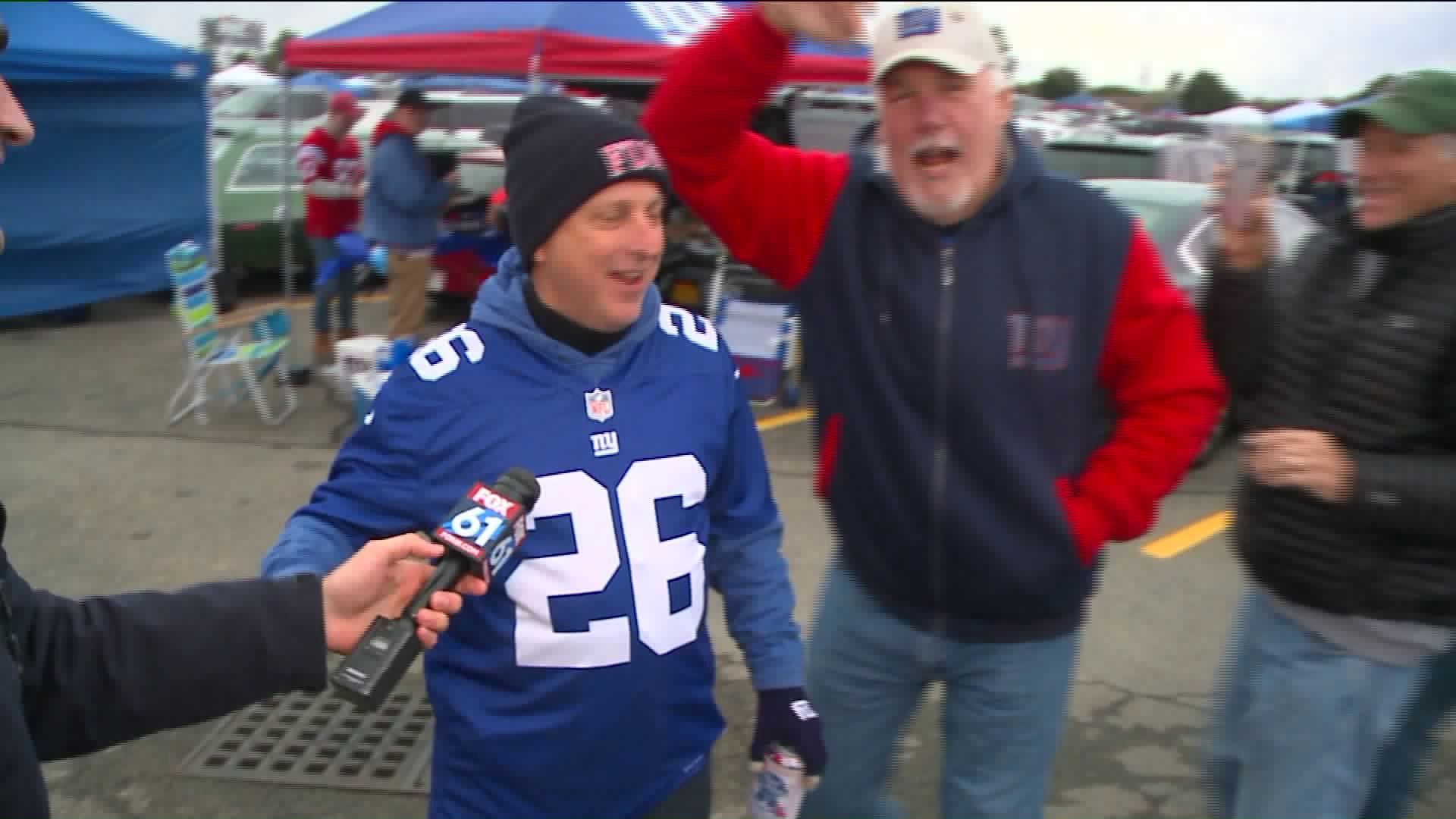 FOXBOROUGH, Mass.  — Tom Brady had two touchdown runs and moved ahead of Peyton Manning for second place on the NFL's all-time passing yards list as the New England Patriots pulled away for a 35-14 victory over the New York Giants on Thursday night.

The reigning Super Bowl champion Patriots also returned a blocked punt for a touchdown and forced four turnovers, including a fumble return for a score, to move to 6-0 for the first time since time since 2015.

Brady finished 31 of 41 for 334 yards and an interception. Julian Edelman had his second straight 100-yard receiving game, catching nine passes for 113 yards. Giants rookie Daniel Jones had three interceptions on the night, finishing 15 of 31 for 161 yards.

New England has now won 19 straight games against a first or second-year quarterback, the longest streak in NFL history.

Despite struggling to move the ball for most of the game, New York (2-4) had the ball trailing 21-14 with 8:43 left in the fourth quarter.

Jones completed a pass to running back Jon HIlliman, who was hit in the backfield by Patriots linebacker Jamie Collins, forcing a fumble. The ball was recovered by Kyle Van Noy, who sprinted 22 yards and stretched the ball to the pylon for the touchdown .