HARTFORD —  Some Connecticut transgender track athletes are gaining national attention for dominating in their field, which is sparking concerns over how ... 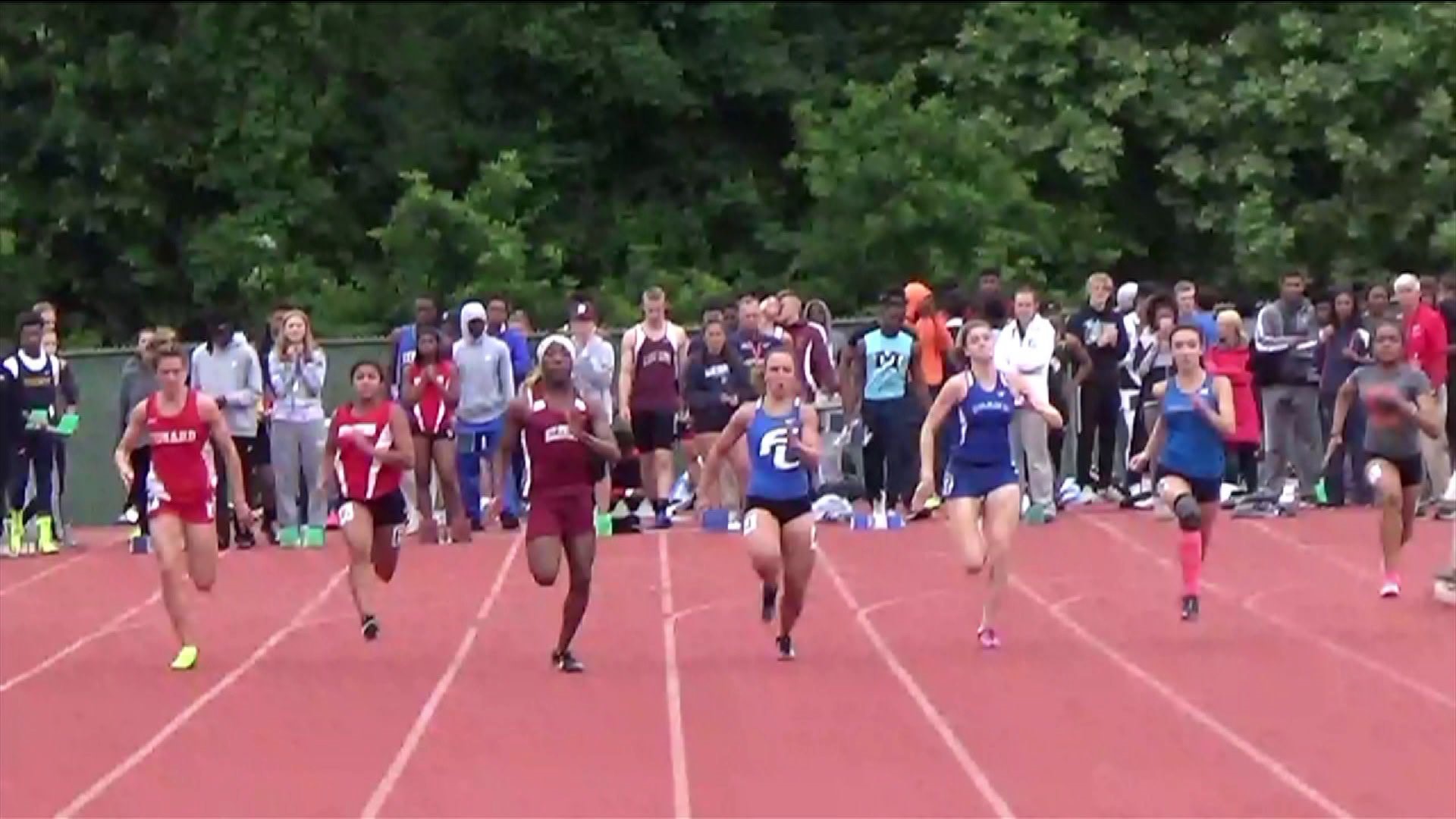 HARTFORD --  Some Connecticut transgender track athletes are gaining national attention for dominating in their field, which is sparking concerns over how transgender students compete in school sports.

"Their physical power stands out more than the rest," said Bianca Stanescu of Glastonbury.

The Connecticut Interscholastic Athletic Conference, which governs high school sports in the state, allows athletes to compete in the gender-specific sport they identify with.

Stanescu said transgender students like Yearwood have an unfair physical advantage. She has set up a paper and online petition to ban the policy.

“Because it's a male over a female,” Stanescu said. “The gender segregation was set up many, many, many decades ago I mean probably even going back to the Olympics. You didn't see any females running against males."

Stanescu has about 100 signatures so far.

At least one other parent has started a similar petition. Connecticut Interscholastic Athletic Conference Executive Director, Karissa Niehoff, met with lawmakers at the state capitol Tuesday to discuss the issue.

She said changing the current policy could violate civil rights.

"At this point we have plans to change our policies,” Niehoff said. “Not only is our transgender policy in alignment with state statue, the anti discrimination law that identifies gender as being consistent with gender identity."

Advocates and experts said the debate is not just about the competition on the track field or any field in general.

They said it is also about the health and well-being of all students involved, including transgender students."

Connecticut TransAdvocacy Coalition Executive Director, Diana Lombardi, said transitioning from one gender to another is difficult for young people.

That’s why she said support from a student’s school community is so important.

"And for a trans student, by allowing them to be on the team of their gender identity, it affirms their gender."