West Hartford school teacher charged with having sex with student

NEW BRITAIN — New Britain police said a teacher of the West Hartford school system was charged with having sex with a student. Taylor Boncal, 22, of Beaco... 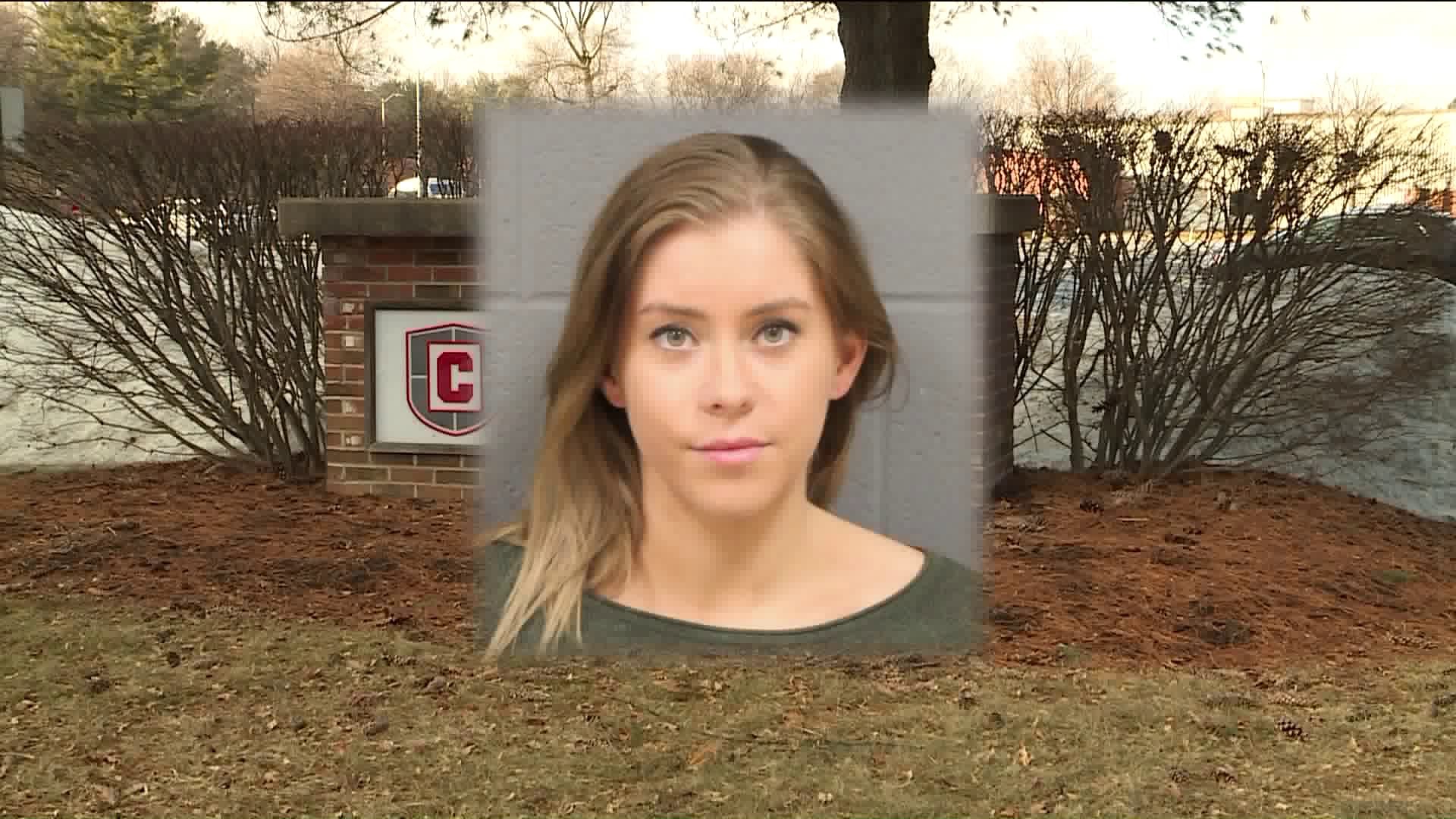 NEW BRITAIN -- New Britain police said a teacher of the West Hartford school system was charged with having sex with a student.

Police said their investigation began on Jan. 12 when they learned that she had the relationship with a male student from Conard High School.

She was employed by the district as a student teacher and assistant track coach at Conard  at the time and living in New Britain during their relationship.

The West Hartford School System alerted New Britain police of the allegations after she was fired in December.

Bocal was 21 years old at the time of the relationship and the student wasn't coached by Bocal.

A spokesperson for the Town of West Hartford said the couple was in love and that the male student's parents asked that she not be prosecuted.

Boncal turned herself into police and has since been arraigned in New Britain Superior Court.

The safety and well-being of all students is and will always be my number one priority. I know that there have been rumors amongst students these past few weeks. Now that the police action has concluded, I am able to inform you of an incident that I was made aware of between a former student teacher/assistant coach and a student.

Once I received the misconduct complaint, I immediately informed the police and launched an investigation. While I cannot comment on the specifics of the investigation, I can tell you that this person no longer works at Conard. The incident did not occur on our campus and I have been working closely with both the New Britain and West Hartford Police Departments to ensure that this individual is held accountable for their actions.

As educators, we are entrusted to protect and educate all of our students and know there are certain boundaries that can never be crossed. Also, we will not tolerate any behavior that compromises the safety or well-being of our students. I hope you will not let the misconduct of this one individual cast a shadow over all of our staff members who demonstrate their commitment to our students every day.

If you have any questions or concerns about this situation please feel free to contact me.

You can read the arrest warrant here.