HAMDEN — Forget the race for president for a minute or two. Quinnipiac University’s annual poll of the state’s favorite baseball team shows th...

The Yankees are still number one in the hearts of Connecticut baseball fans, topping the Boston Red Sox 44 to 36 percent in Quinnipiac University’s 14th Annual Connecticut Baseball Poll released Thursday.

This is the biggest lead in 11 years.

The New York Mets can claim 13 percent of the state’s fans, which is double last year’s ranking.

“The surprise in this year’s Baseball Poll is the Mets, who may be getting a boost from their World Series appearance last year,” said Quinnipiac University Poll Director Douglas Schwartz, PhD.

What do you think? 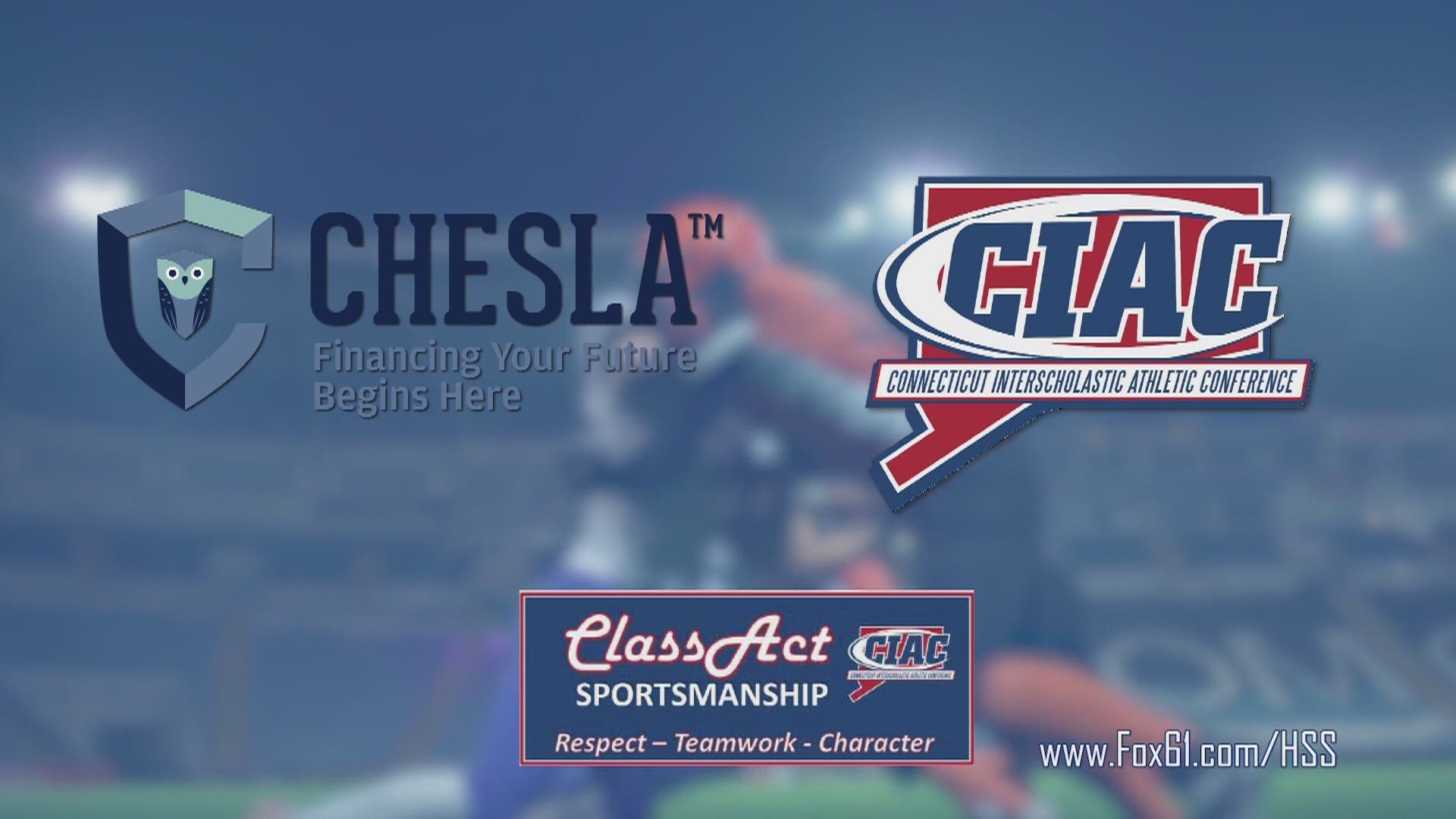