CIAC announces fall sports will play, but some coaches wanted to wait

The CIAC is also recommending that fans not be allowed at games or practices. The final decision on that will come from the schools and towns themselves. 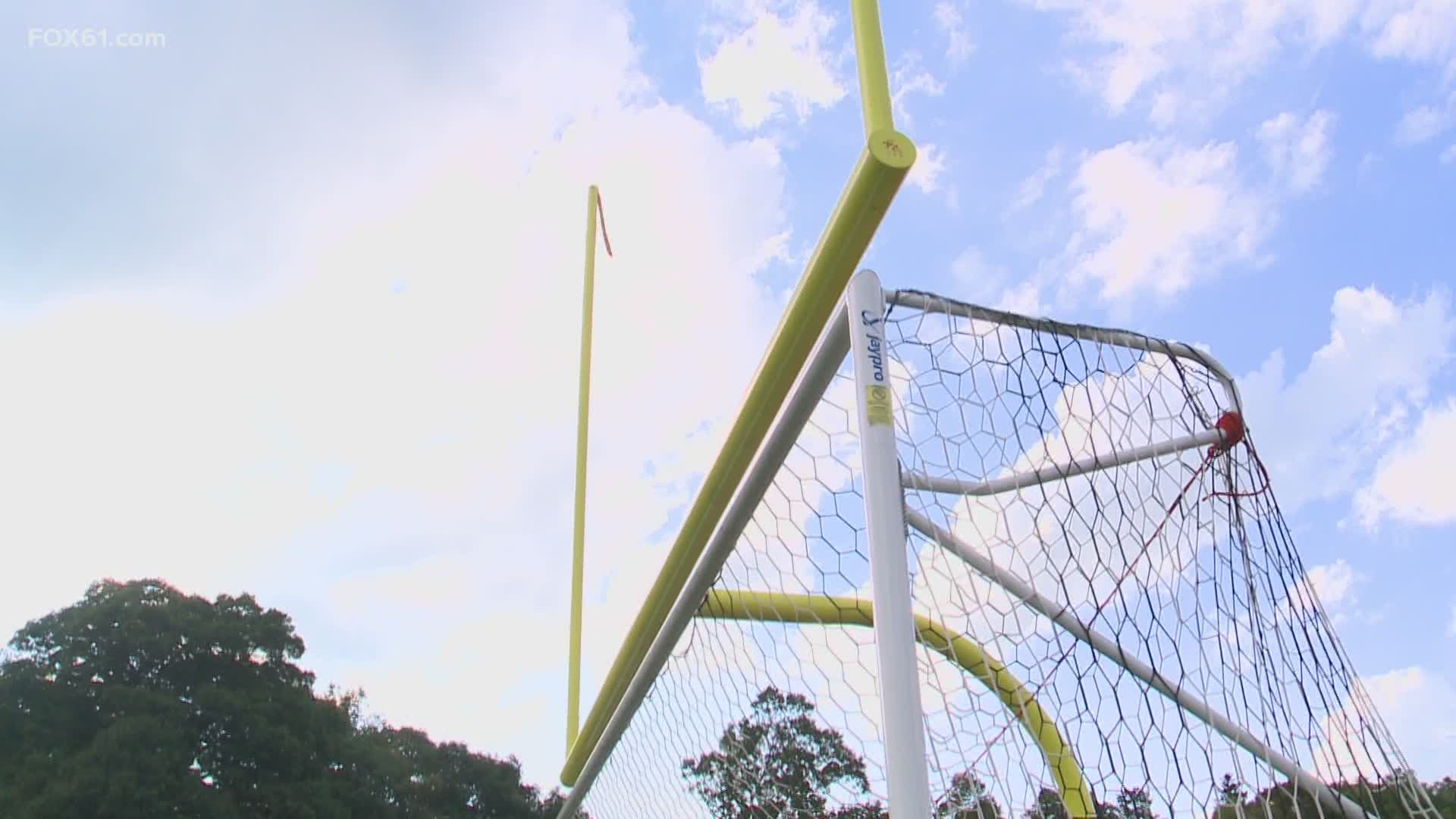 CONNECTICUT, USA — The  Connecticut Interscholastic Athletic Conference announced all fall sports will go on as planned. Rumors had been swirling about football being played in the spring.

While everyone is happy to be able to play at all, some with the football season could have been delayed.

Head football coach at Platt High School, Jayson Bruenn, says he was like most and wanted to play this fall but recently his mindset changed. He says the CIAC safety guidelines put in place are too restrictive and will make it difficult to practice.

"From what I’m looking at and seeing around the country, we may have been better holding off until the spring," said Bruenn. "Six or seven games is better than no games."

Normally Platt’s Panthers wouldn’t be seeing eye-to-eye with their crosstown rival Maloney Spartans. Especially as they prepare for their week one match-up scheduled for late September but on this topic they are.

"At the end of the day we want to keep every kid-safe," said Kevin Frederick, the head football coach at Maloney High School. "These guys are students in this building so I want to keep the residents safe as well."

The CIAC is also recommending that fans not be allowed at games or practices. The final decision on that will come from the schools and towns themselves. 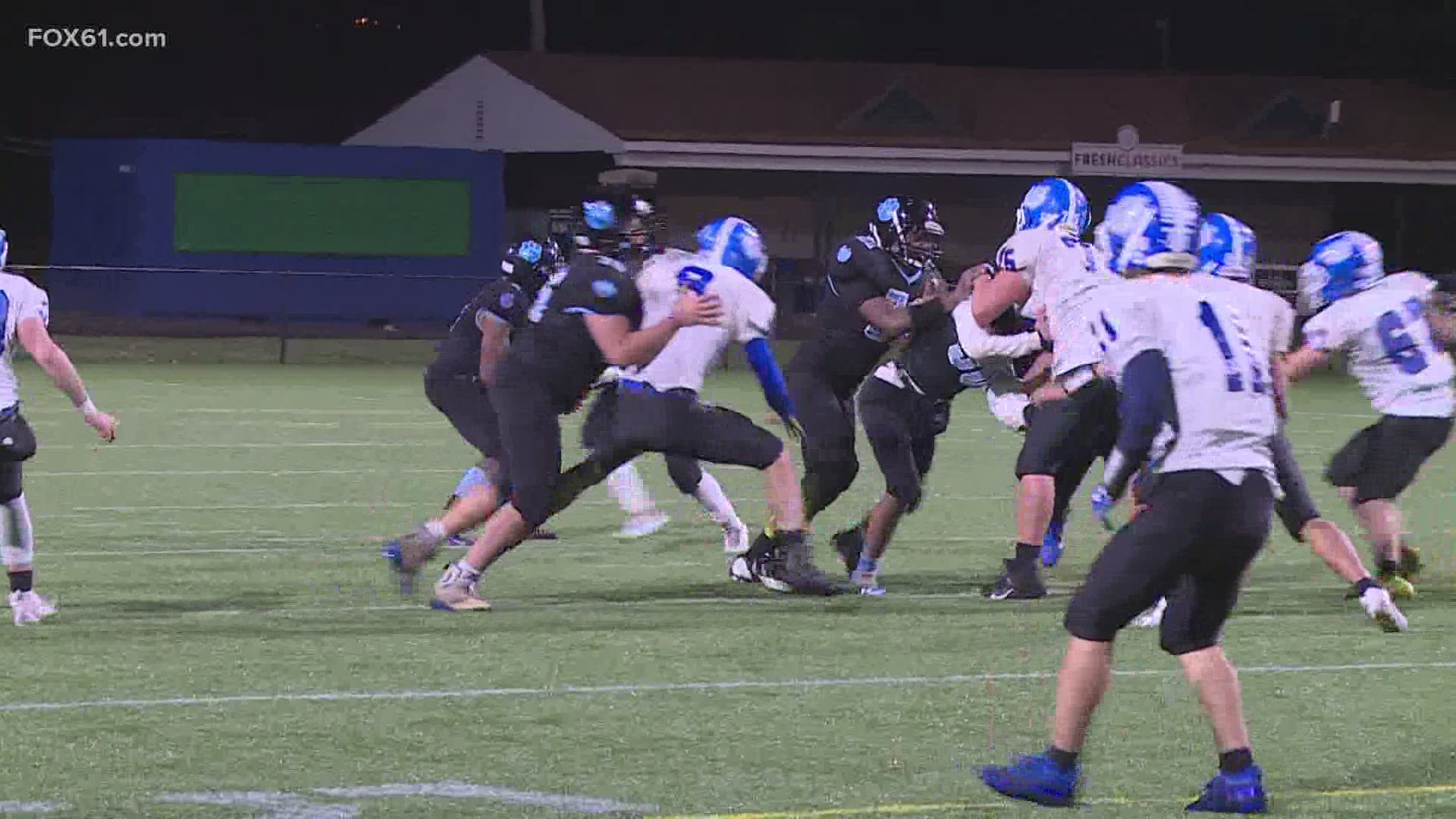 "You want those seniors to have their family, their parents, and other fans there," said Federick.

The players say they feel safe under the guidelines. Whether or not they play in the fall or spring doesn’t matter as long as the lights come on.

"We work all year round to play on Friday nights. We’re excited they are giving us the opportunity," said Maloney Senior Jashua Pelletier.

Officially school-sanctioned football practices can begin on Monday while all other sports will start on August 27. Games will begin in late September for all sports.