The sports being asked to be revisited were initially deemed high risk. The CT DPH is asked to look over again sports like wrestling and indoor track jumping events 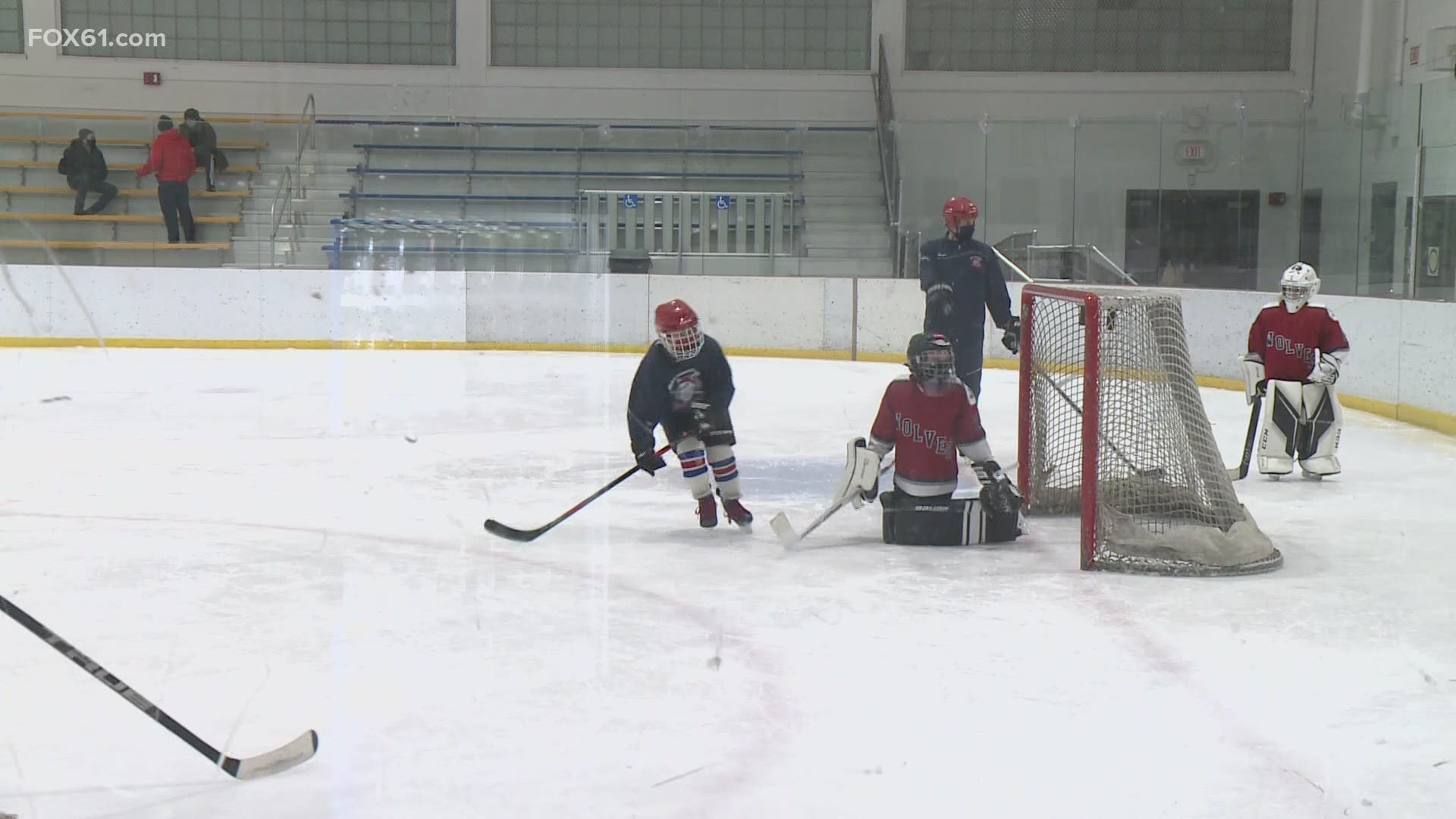 The CIAC has asked competitive cheerleading, competitive dance, wrestling, indoor track jumping events, and the spring sport of boys lacrosse to be revisited by the CT DPH.

Most of Connecticut's High School sports began on February 8, after the CIAC approved the starting date. Sports like basketball, hockey, gymnastics, and swimming were deemed safe to play while sports like wrestling were deemed high risk.

Competitive cheerleading and dance have been approved to began virtual competitions with mask-wearing being required with exceptions on student-athletes performing stunts, lifts, etc.

The capacity for event spectators of youth sports has been increased to 25% capacity and a 200 person cap. Gov. Lamont added interstate athletic competitions will be allowed as of March 1.

The plan for the fast approach spring sports and will begin on March 27. the first contest date will be on April 10. spring sports tournaments are expected to be held from June 1 through June 13.