CIAC: Conditioning workouts can resume; No sports seasons will be postponed, only canceled

The fate of fall high school sports remains in limbo 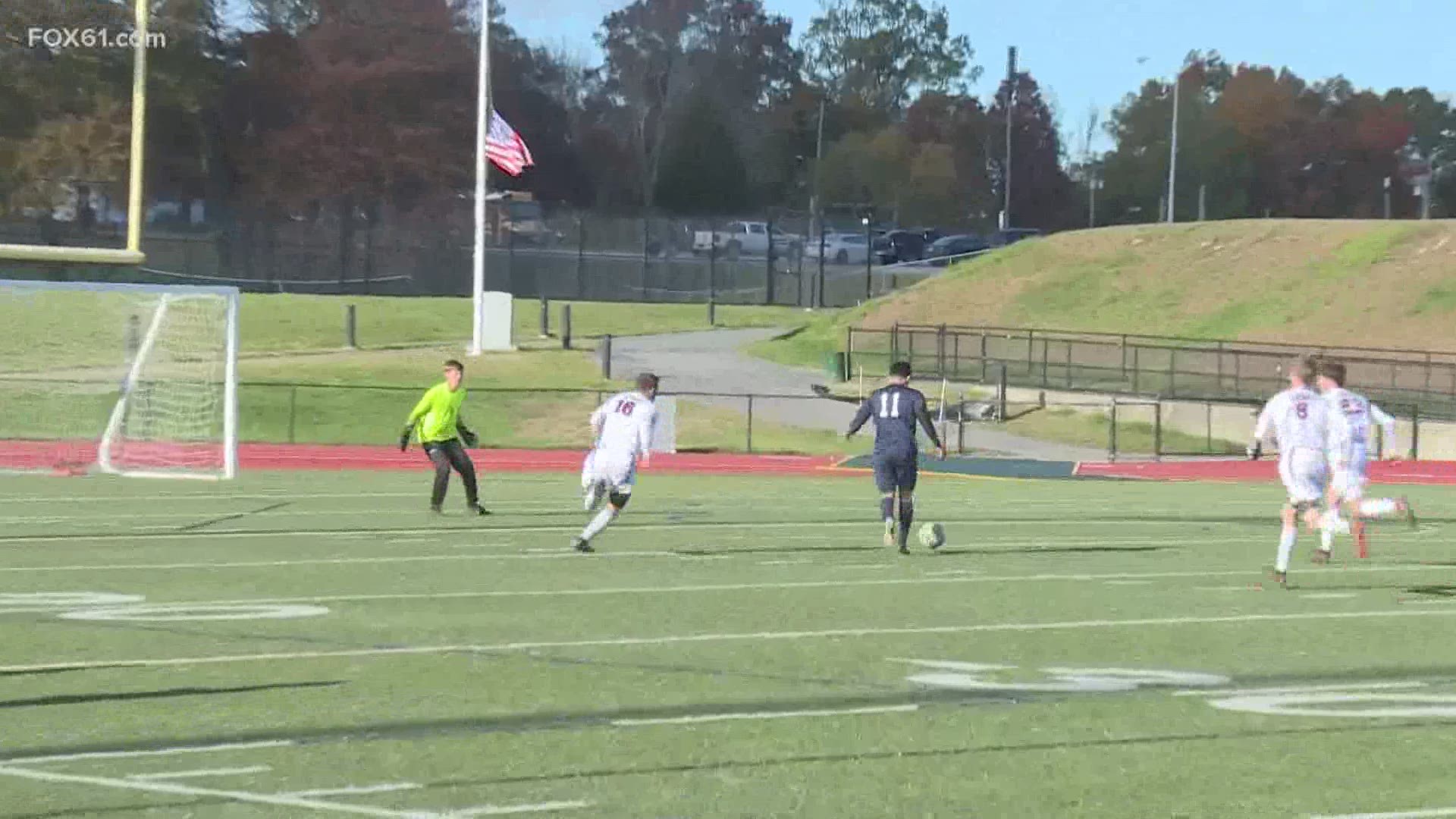 CHESHIRE, Conn. — Sunday brought a new development in the zig-zagging, and for athletes, the frustrating progression of decisions about resuming high school sports in Connecticut.

The Connecticut Interscholastic Athletic Conference's Board of Control met Sunday night and determined that fall sports teams can resume on Monday, after a week-long pause. Non-contact sports-specific training can resume on August 29th, "in small cohorts in adherence with guidance from the National Federation of State High School Associations and the DPH".

The board said such workout are "classified as low risk regardless of the sport."

An official decision on the fall sports plan is still to be determined. The board says it is continuing to work out modified plans to submit to the state Department of Public Health. The Board said the decision was made 'in alignment with positive discussions' with DPH.

But in a statement, the Board of Control said that "Any fall sport that is cancelled will not be played at a later time during the 2020-2021 school year."

The CIAC, a private non-profit which regulates high school sports across the state, paused all high school fall sports after the DPH recommended postponing all sports activity for two weeks as schools resumed. The CIAC had requested DPH provide a written recommendation, sending the request the same day their board was to vote on a fall sports plan. The DPH provided their written recommendation the next day, leading to the CIAC's ordering the pause.

The CIAC's director tells FOX61's Sean Pragano they could make a decision on fall sports seasons as soon as Monday, August 24th.