The plan has been handed over to school superintendents to be reviewed. The CIAC canceled spring sports in 2020. 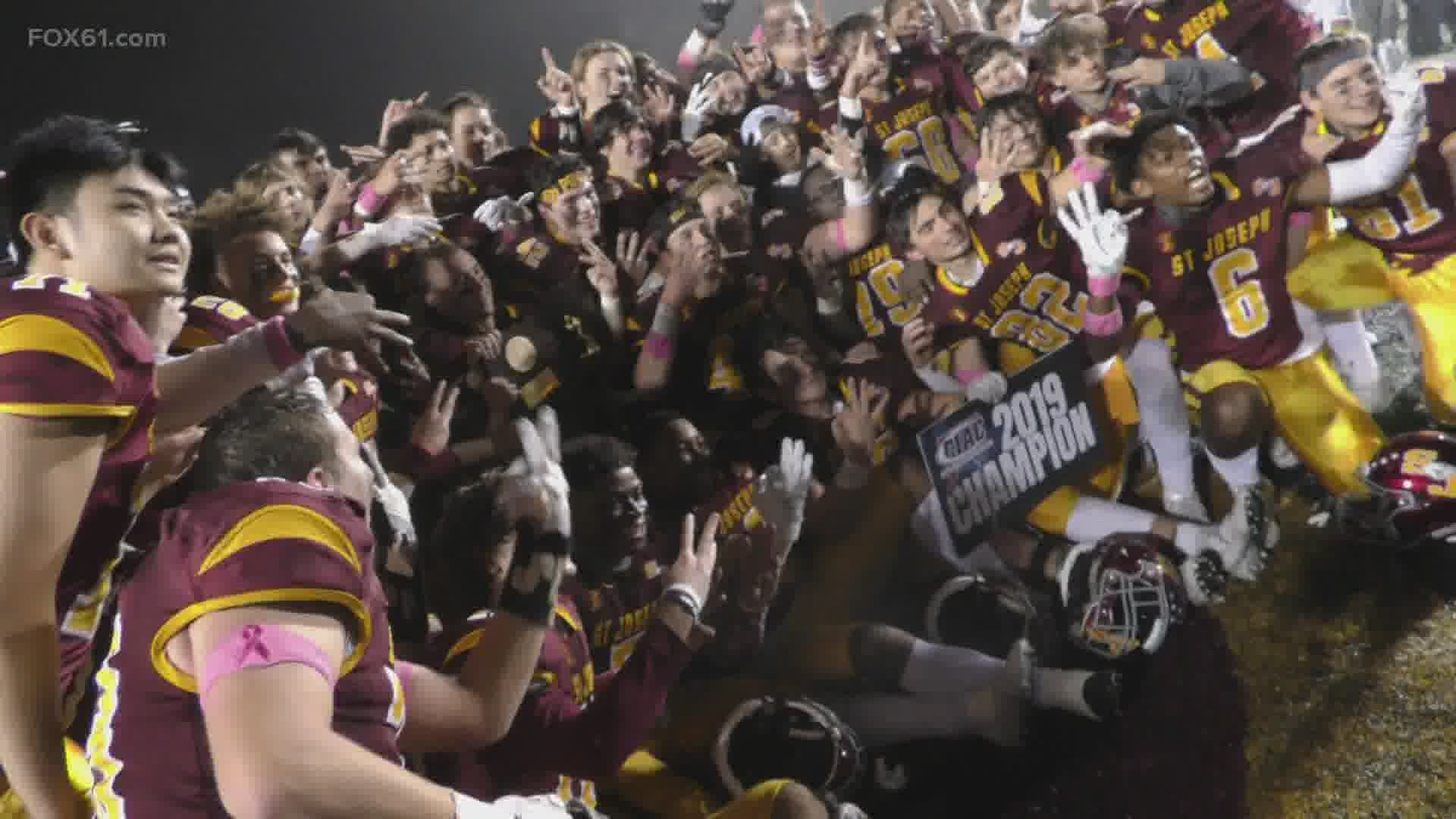 CONNECTICUT, USA — CIAC has released its plans for school sports this 2020 fall season.

CIAC said they had collaborated with many stakeholders since their initial decision to stop interscholastic sports this past March as COVID-19 began to take hold in the state.

Due to health metrics in the state, and the playing of youth sports on June 20th, CIAC believed that a return to in-person interscholastic athletics was critical to the health of students.

You can read the details below:

CIAC announced on their Twitter page Thursday that the plans were coming.

"We are very happy and positive that through the work of the fall sports committee and the CIAC board of control, we have approved a plan that brings interscholastic sports back for the fall of 2020," said CIAC Executive Director Glenn Lungarini. 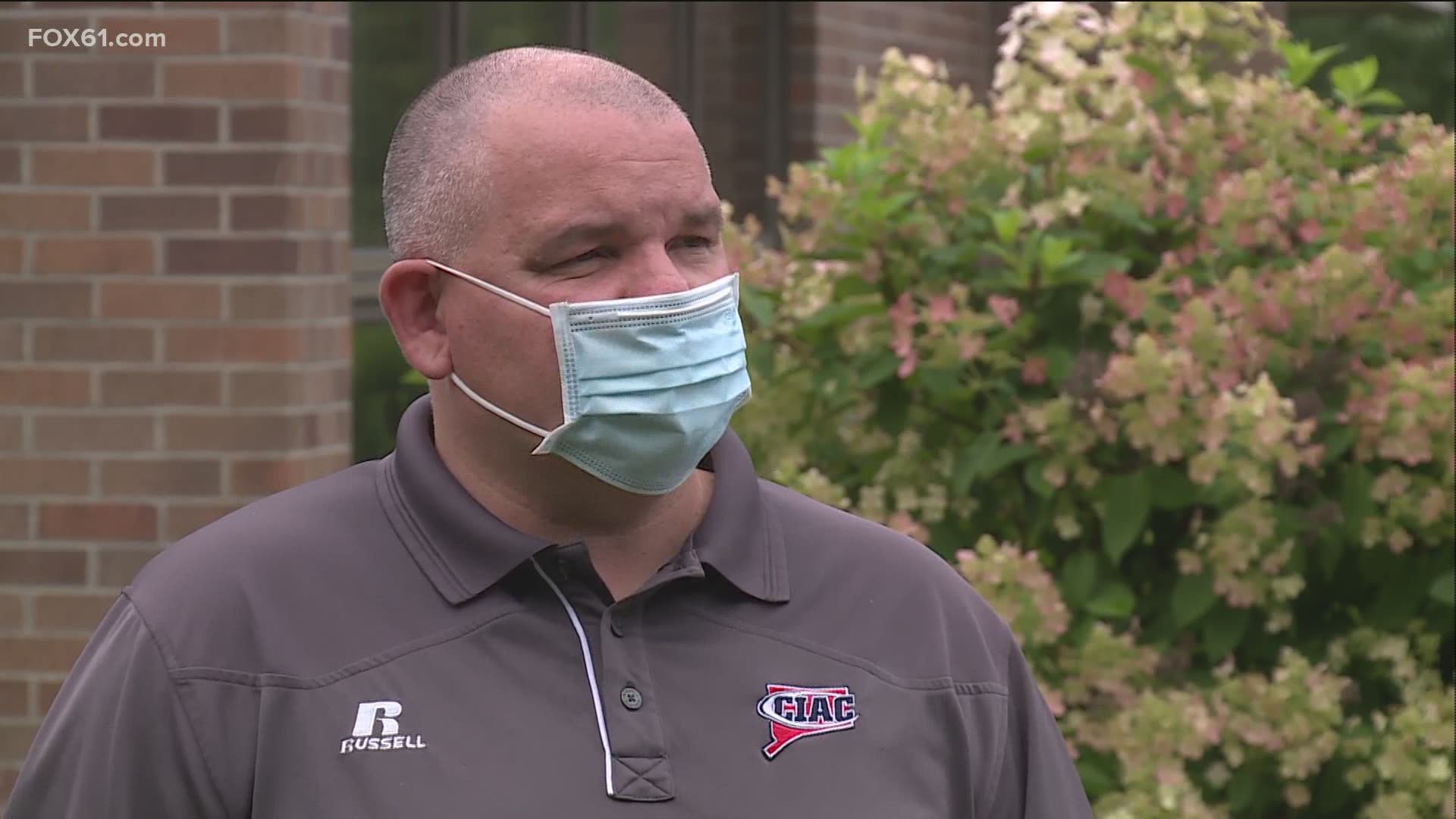 In a Thursday afternoon press briefing with Gov. Ned Lamont, Ezekiel Emanuel, Vice Provost for Global Initiatives and chair of the Department of Medical Ethics and Health Policy at the University of Pennsylvania, pushed for cancelation of sports activities.  Emanuel said there was also no case to be made for delaying sports, "What's going to be different in January? Even with low rates, you could have a super spreader event and that would be problematic."

The CIAC canceled all school spring sports on May 5, the same day Governor Lamont announced students will not be going back to school for the remainder of that year. Connecticut schools now are scheduled to return to the classroom in the fall.