"It's not easy to play sports in a pandemic, but we've done this in consultation with the medical experts," said the CIAC's Executive Director. 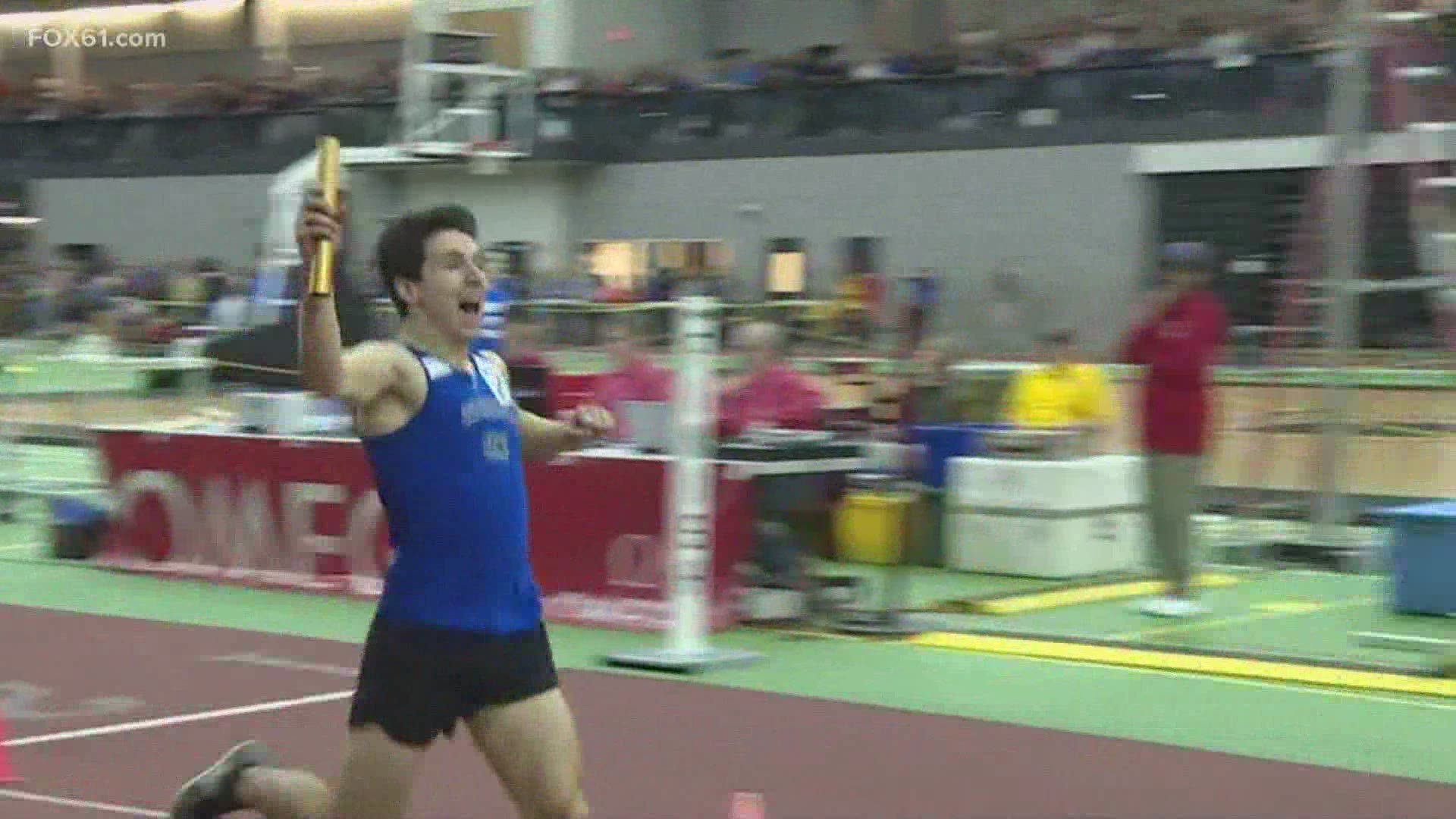 CONNECTICUT, USA — High school winter sports are set to begin this week after a plan was laid out by the Connecticut Interscholastic Athletic Conference (CIAC).

The Board of Control voted to approve a winter sports plan that allows practice to begin on Jan. 19 and games no sooner than Feb. 8.

"It's scary, but I want to encourage him to attend and just hopefully they take the precautions to keep everyone safe," said Jessica Torres, whose son is trying out for the basketball team at E.C. Goodwin Technical High School in New Britain. "He needs interaction with his peers. This virtual world he's in, it's not the same."

12 regular-season games will be permitted for those sports, according to CIAC.

Wrestling, competitive cheer, and dance are considered high risk. Officials say they should only engage in small group interaction for the winter season.

The CIAC also voted to cancel the alternative season, which means no high school football in the spring. That news came much to the disappointment of Bob Dimock's son, who plays football at Stonington High School.