Among the teams already committed to playing in the league is Amity Regional of Woodbridge. 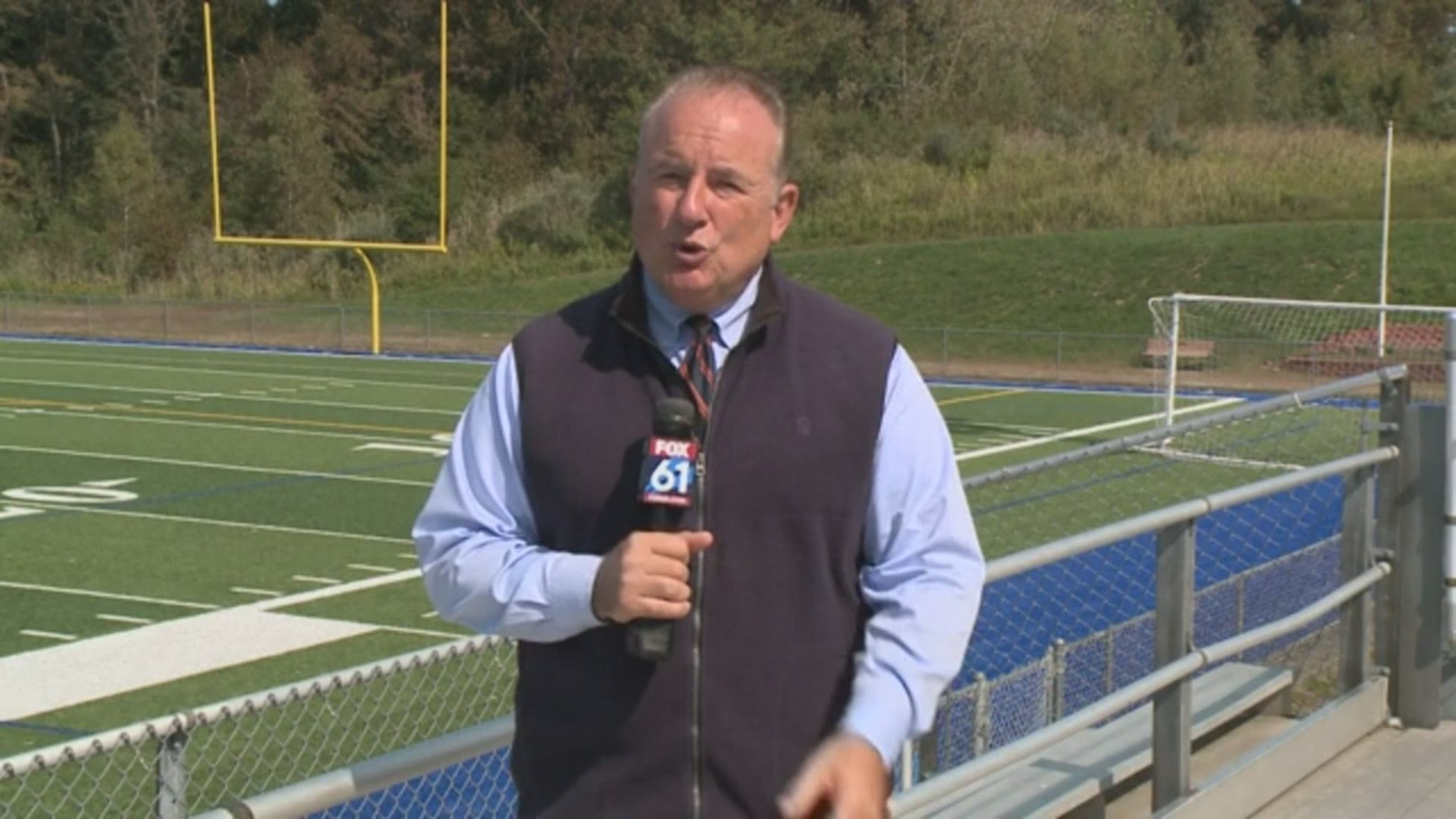 CONNECTICUT, USA — Less than a week after the CIAC finally decided there would be no high school football played this fall, at least one independent league is beginning to take shape, with a handful of firm commitments so far.

"It’s very exciting and it’s kind of the amount of interest and support is so overwhelming and it’s incredible," said Mark Siems, the coordinator of the Connecticut High School Independent Football League.

Among the teams already committed to playing in the league is Amity Regional of Woodbridge.

"Looking at the whole league how it’s organized it’s extremely official," said Cam Luciano, a senior captain for Amity. "It’s extremely well run and I’m certain that this is going to work out."

But Luciano was among the Spartans players, who admittedly had taken their foot off the gas the last couple of weeks out of frustration with the CIAC's indecision

"I had to tell him everything we’re doing is to get you guys some games and I’m confident that, as long as the league can get established, we’re gonna have games and he said all right then we’re all in," said Fred Luciano, Cam's father, who is among the parents to research leagues for the Amity team.

The league is aiming to have its LLC status, insurance, and waivers in place in time for practice to begin Oct. 3, with games kicking off Oct. 24.

"I think they’re putting together a league where our kids can be set up for success," said Fred Luciano.

And, a GoFundMe campaign has started, targeting individuals and businesses, to help defray costs for all teams.

"What we’re hoping to do is use that GoFundMe to actually fund the entire thing if we get enough money," said Siems.