The Meriden Board of Education Tuesday evening held a special meeting to vote on whether to allow Platt and Maloney to discuss using the equipment and playing. 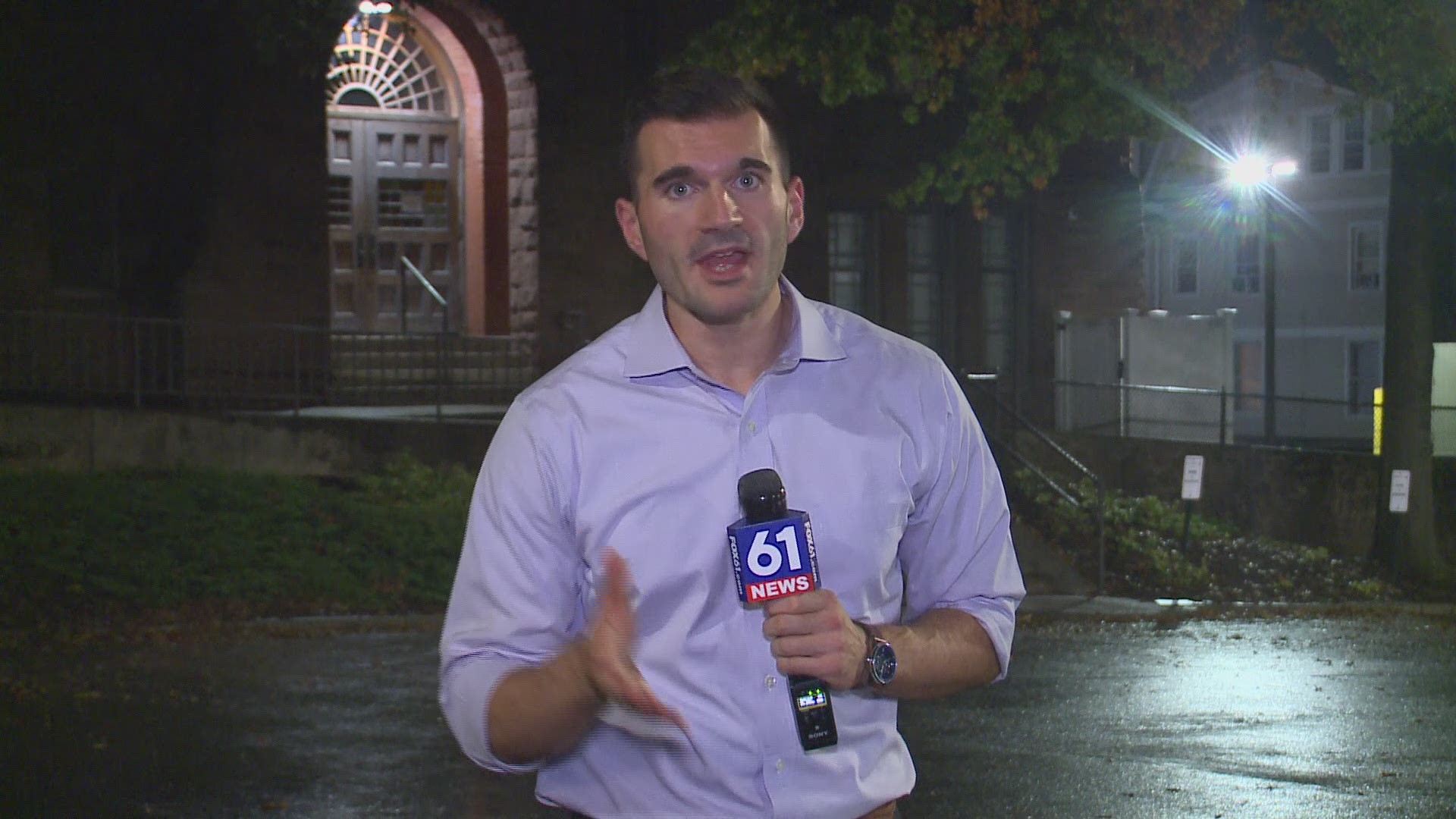 MERIDEN, Conn. — It appears to be no coincidence that Connecticut's high sports governing body issued yet another updated list of high school football guidelines today.

The Meriden Board of Education Tuesday evening held a special meeting to vote on whether to allow Platt and Maloney to use school equipment and fields to play in an independent league this fall since the CIAC is not allowing tackle football. The measure passed 7-2.

"Parents overwhelmingly said 'hey listen we have an opportunity to participate in a third-party league,'" said Rob Kosienski, the BOE. "We will be insured so on. Equipment is expensive."

The Meriden City Manager has worked with the local health department to create a football return to play action plan for the fall. The detailed guidelines include strict regulations and scenarios that could halt the season or put players and coaches into quarantine. While the city doesn’t recommend football to return against the wishes of the CIAC, they felt it was best to work with the schools to mitigate the risk of COVID-19 exposure.

"As a community board, if we can support them through playing safely in to play with the proper equipment, I think that that is a good thing for the kids and for our community as a whole," said Kosienski.

The vote helps Platt and Maloney High School as they continue putting together an independent conference. They are hoping to recruit three of four other schools to play against to form an eight-game season. They'd like to begin games on October 10th.

But, in new guidance issued by the CIAC Tuesday afternoon, a recommendation that school districts not loan equipment to student-athletes playing in an independent league this fall.

"Had the CIAC acted you know as other states did and gave us a plan August back in August, late August maybe even early September, you know teams wouldn’t be looking to go other places," said Platt head coach Jason Bruenn.

"Under the guidelines of the CIAC a couple of weeks ago they said that it was OK for our school to explore the club avenue and they were OK with us doing that," said Kevin Frederick, the Maloney head football coach.

Also, among CIAC changes Tuesday, was a recommendation that high school football coaches do not participate in coaching kids in independent leagues.

"I’m here to help the kids in anyway shape or form obviously that we can," Frederick said. "It’s unfortunate that we keep getting mixed messages."

Today the CIAC warned of potential liability against any school district that does decide to loan out its equipment, but the Meriden Board of Education says they have a waiver from their attorney that will protect them if a child uses the district's equipment.

The CIAC also did an about-face on the subject of playing football during late winter and early spring. A month ago, the CIAC said any sport not played in the fall would not be played at any point later in the year. Tuesday, however, the organization said there is now a plan to play during the second semester, with practices scheduled to be Feb. 22.

Glenn Lungarini, Executive Director of the CIAC, said players participating in fall, independent leagues would be permitted to play CIAC sanctioned football in the Spring. However, it remains unclear whether coaches have the same latitude.

In their release today, the CIAC stated:

"Currently, football is out-of-season. Per the legal guidance of Shipman and Goodwin, a law firm, the CIAC recommends that football coaches’ access to their student-athletes during the fall season be limited to school-sponsored low to moderate activities. Given the latest sport guidance from the DPH, which extends to youth and independent league football, it is recommended that member schools adhere to CIAC’s out-of-season coaching rules for non-school based football teams and activities."

Read the CIAC football guidance below: