Unfortunately, no students will be walking off the field to the locker room down Coach Bill McCallister's “Victory Lane” this year. 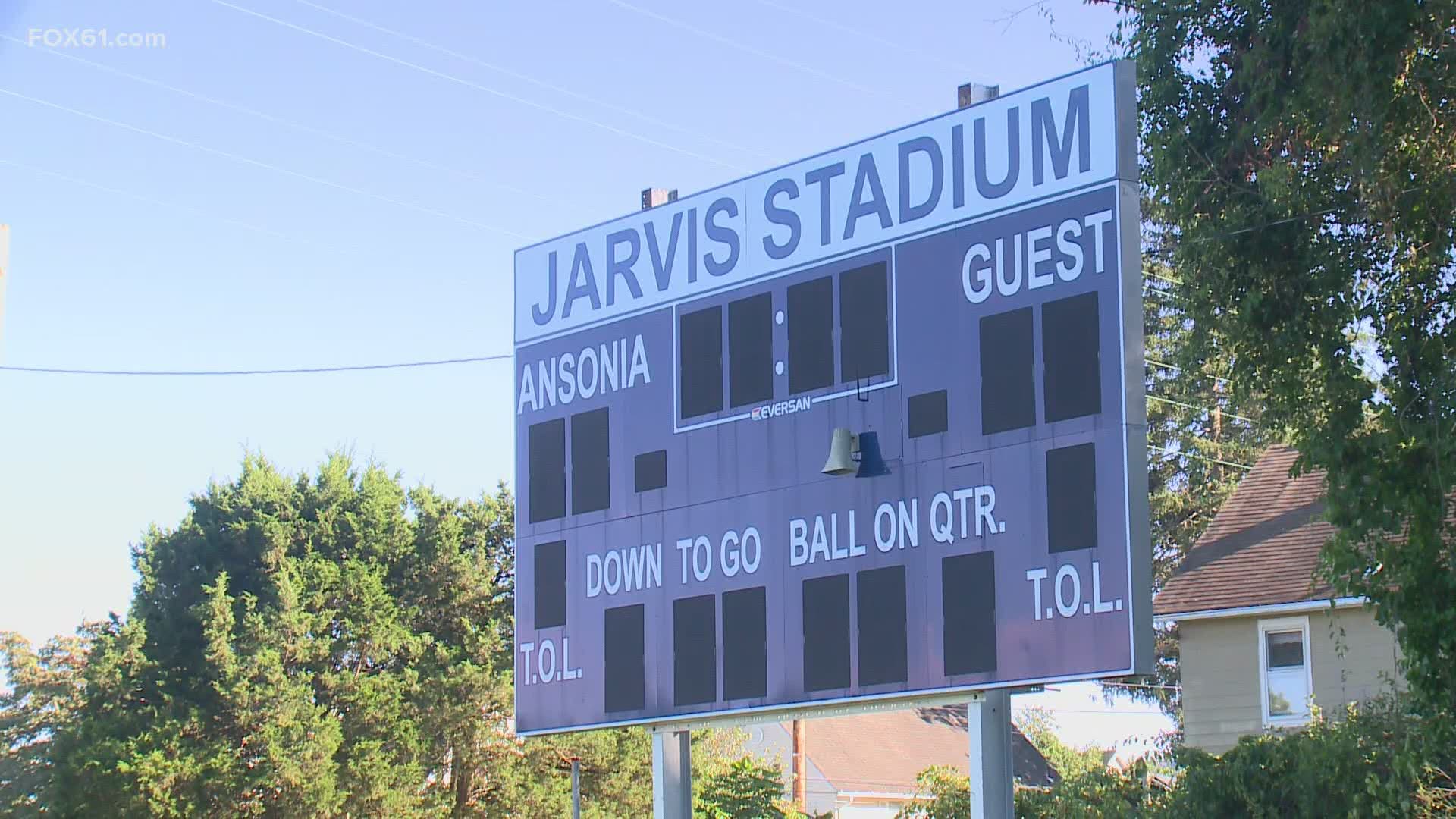 ANSONIA, Conn. — CIAC has decided there will be no football played during the fall of 2020. For weeks now players and coaches have been caught in the middle while state officials debated on what to do. Now with the official word out, it’s not only the players who suffer but communities.

Ansonia or better known to people locally as “Titletown”. Their 20 State Championships are the most in the state. Unfortunately, no students will be walking off the field to the locker room down Coach Bill McCallister's “Victory Lane” this year.

"Football is a huge part of their life, especially here in Ansonia," said Lisa Savoid.

Savoid watched her son win a couple of state championships of his own. She is saddened to think about the students and families that won't get to experience games this season.

"I loved coming out on Friday nights to see my son and the Ansonia high school football team," said Savoid. "The excitement and the energy that was so high on Friday nights when we would watch the games and then you get to see people in the community."

On any given Friday night in the fall, the stands at Jarvis Stadium would be full of students, parents, returning alumni, and people all across town to see their Chargers play. This year's concerns of COVID-19 will leave concession lines empty, sidelines bare and the stadium lights off.

"Having your community around you on a Friday night is just a place that brings everybody together," said varsity cheerleading coach Jennifer McGelugh.

That sense of community and hometown pride may be missed more than the final score. Although, in a place like “Titletown” so will be the opportunity to add to decades of dominance.

"I was looking forward to a 21st state championship," said Ansonia Mayor David Cassetti. "They’re disappointed but they understand the safety issues. It’s not like it’s going to be lost forever."

A petition online is irculating in hopes of getting games played in the spring. Although, the CIAC has not made any offical plans to do so.