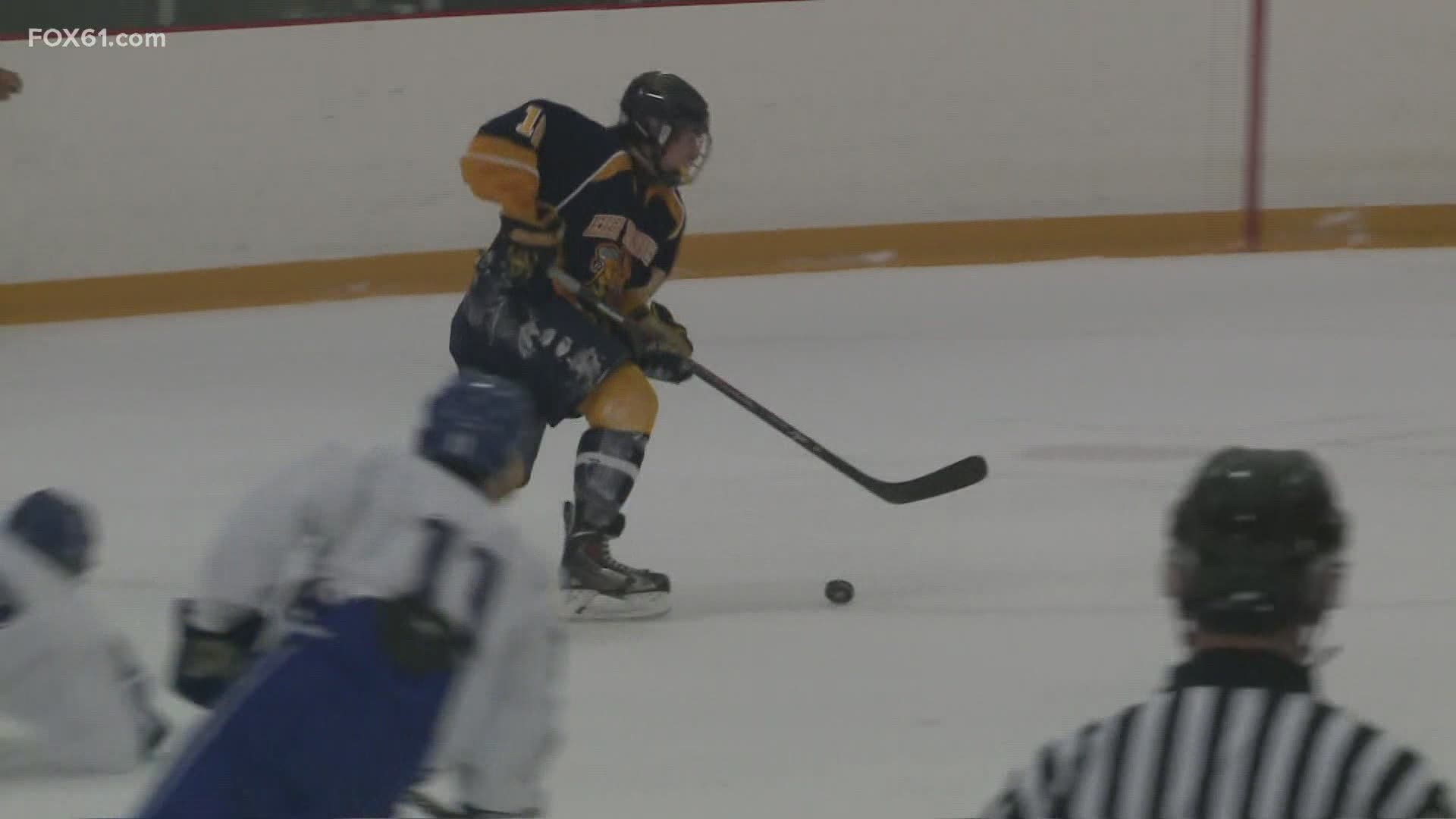 NEW HAVEN, Conn. — The pandemic had forced high school sports to call a time out for a couple of months. But, on Thursday, the winter sports seasons might be given clearance to move forward as soon as next week.

The Connecticut Department of Public Health (CT DPH) says basketball, hockey, gymnastics, indoor track, and swimming are safe enough to begin practicing and playing games. However, the decision of whether to move forward is in the hands of the CIAC, the organization that regulates high school sports in Connecticut.

The CIAC Board of Control is expected to vote Thursday.

"I’m really excited," said Ryan Young, a Junior on the Hillhouse High School girls' basketball team. "I don’t want to think about anything negative that it’s not gonna work because I know it’s gonna work out. I’m ready to be with my teammates practicing with them."

"I’m just happy the fact that kids will have the opportunity to get back with their friends and just learn how to be kids again," said Wilbur Cross High School boys' basketball head coach Kevin Walton.

"I think we need to continue to understand that playing sports in a pandemic is a difficult task," said CIAC Executive Director Glenn Lungarini. "Our numbers are fairly high in the state right now."

The bottom line: it’s been a balancing act for school officials throughout the state.

"We have kept in perspective the impact that this has on our students' physical, cognitive, mental health and well-being," Lungarini said.

Wrestling, competitive cheer and dance teams are considered to be high-risk sports. They will not be permitted to take part in matches or contests.