Living in a fantasy world pays off for UConn Professor 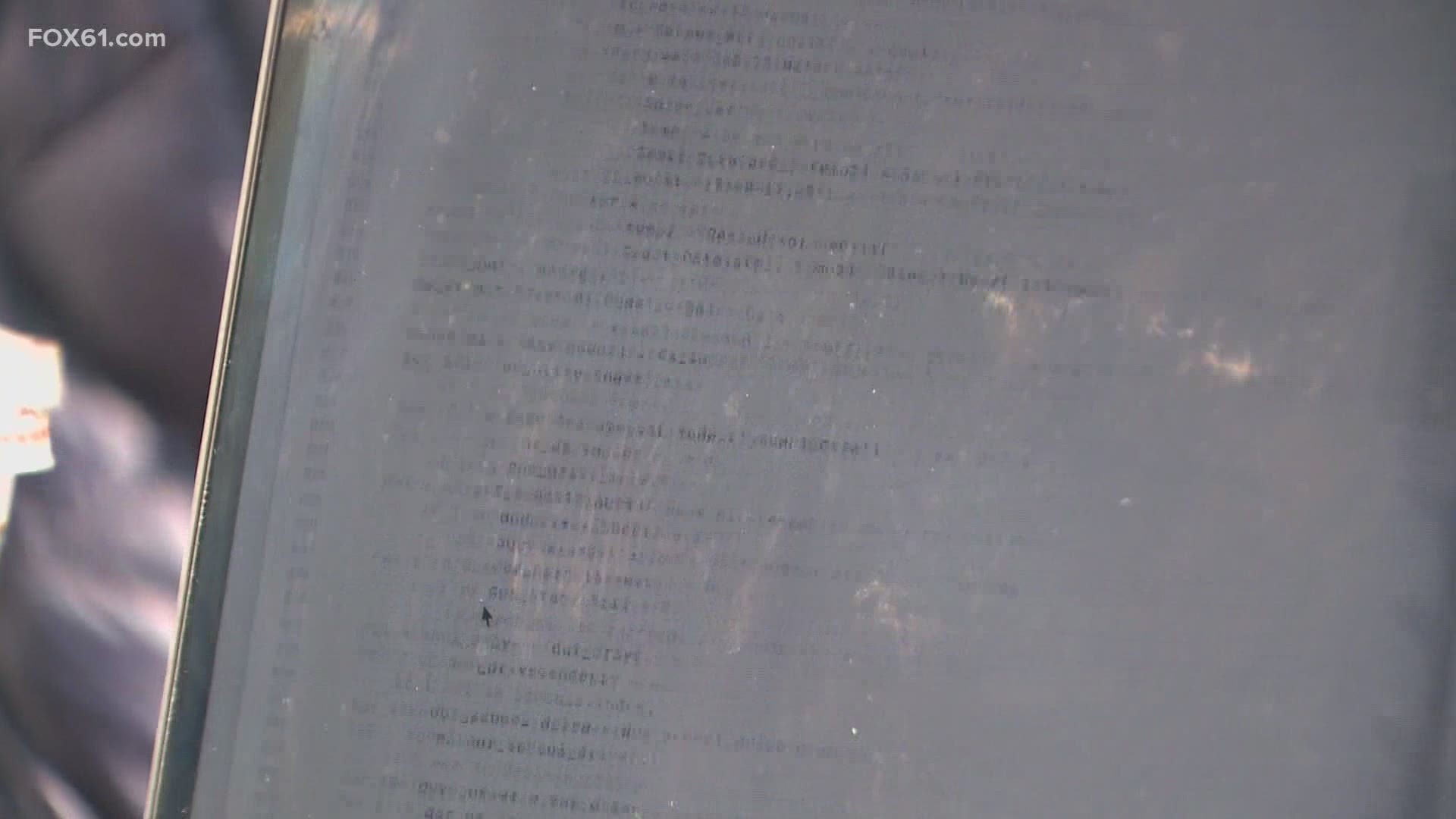 WEST HARTFORD, Conn. — He is known around the UConn campus as a professor of operations and information management but in fantasy football circles, he’s known as a champion. David Bergman of West Hartford just won Draft Kings Daily Fantasy Sports World Championship, a 2.5-million-dollar prize.

Bergman said he has always used his love of mathematics to help navigate things in and out of the classroom.

“Everything is thought out in a methodical and mathematical way,” Bergman said. “I’m using the skills I’ve learned since I was a child, the way you think as a mathematician transcends to everything you do in life.”

Bergman won the fantasy football challenge with a combination of high-end NFL stars on his roster paired with players well out of the mainstream – he attributes that to his success.

Bergman added that part of his winnings will be earmarked for his kids college education and some of it will go to local charities. As for playing daily fantasy football in the future? “I’m absolutely going to keep playing,” Bergman said, “without a doubt!"