Lugo played for seven teams during his career. Along with Houston and Boston, he spent time with the Rays, Dodgers, Cardinals, Orioles and Braves.

Former Houston Astros shortstop Julio Lugo has died from an apparent heart attack at the age of 45, according to MLB and ESPN's Enrique Rojas.

The Dominican Republic native was drafted by the Astros in 1994 from Connors State College in Oklahoma, according to KHOU 11 Sports anchor Jason Bristol.

He made it to the majors in 2000 and stayed with the Astros through the 2003 season.

Drafted by the Astros in the 43rd round of the 1994 MLB Draft from Connors State College in OK.
Another of the Astros' "draft-and-follow" success stories from that era. https://t.co/xYard00vWn

Lugo won a World Series ring with the Boston Red Sox in 2007, but is probably  best known for his "Mother's Day Miracle" hit in 2006. The Red Sox were down 5-0 in the ninth, but the bullpen blew it and quickly allowed three runs. Lugo knocked in the go-ahead run after a bad throw to first allowed two runners to score.

He also endeared himself to Red Sox fans when he used the hidden ball trick to Alberto Callaspo by tagging him a second when he stood up and stepped off the case.

Lugo would have turned 46 on Tuesday.

We send our thoughts and love to the Lugo family. pic.twitter.com/CBtKLitXMf 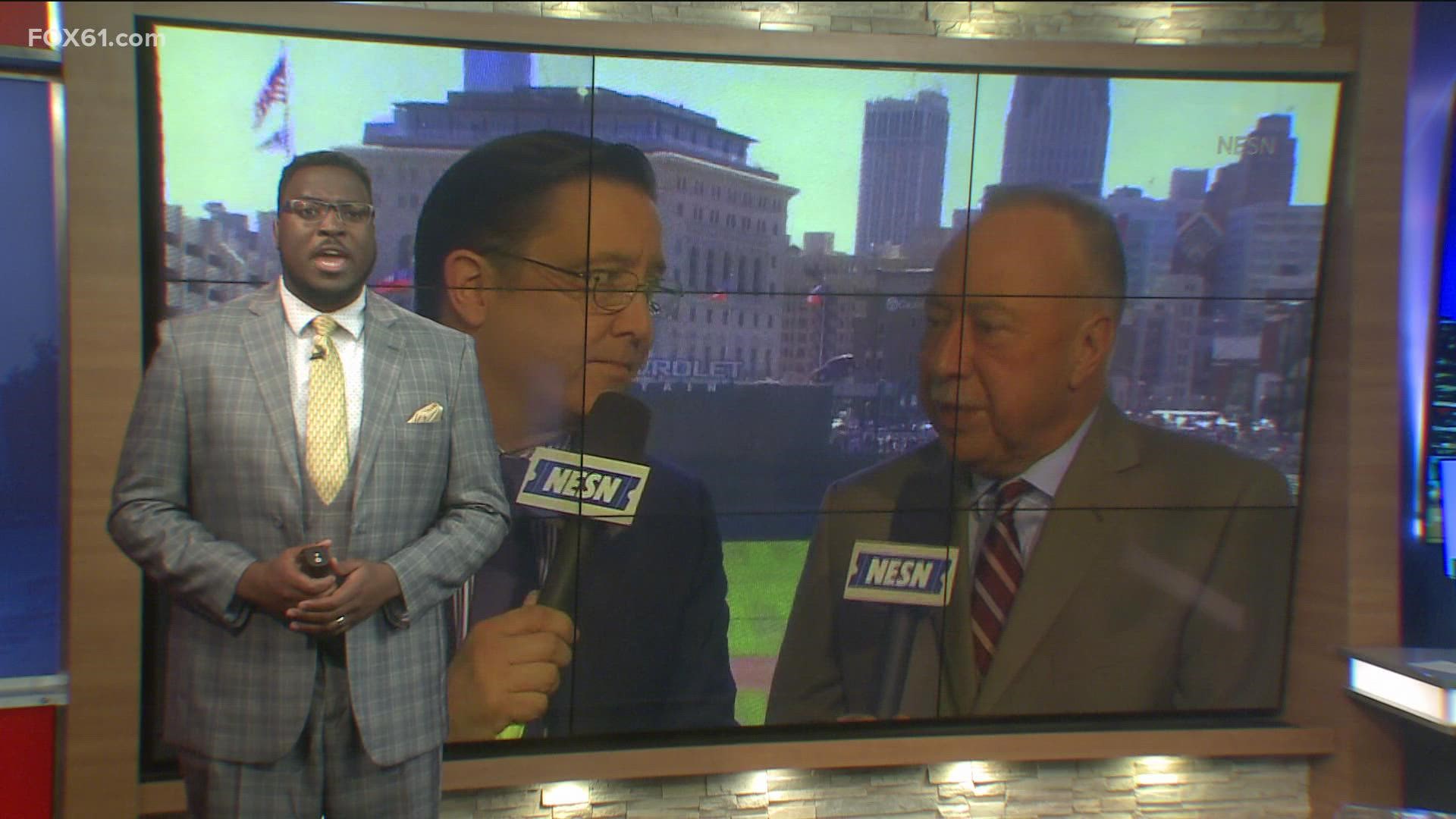