Manchester's Main Street was quiet on Thanksgiving morning for the first time in decades. 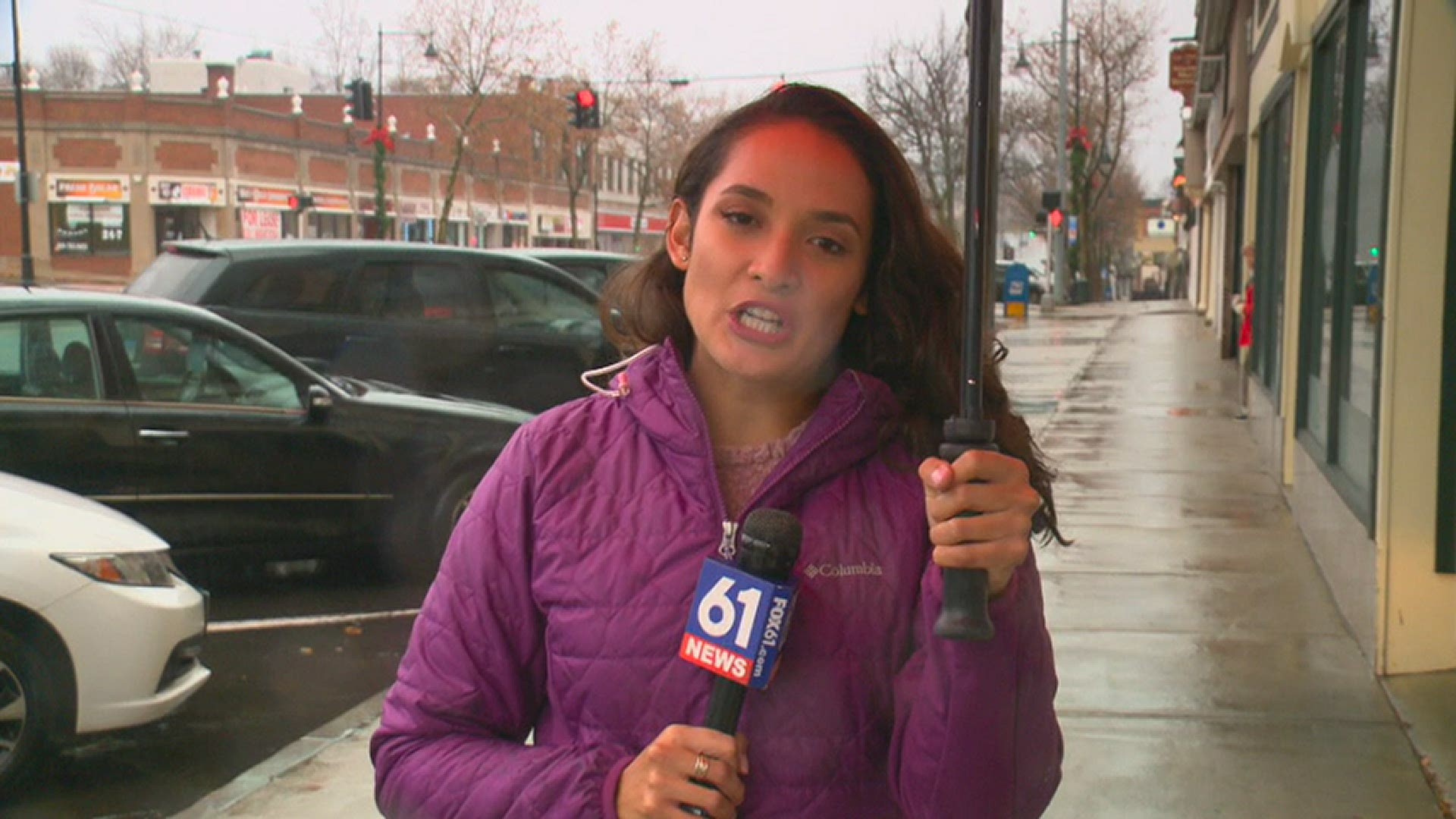 MANCHESTER, Conn. — Many people scaling back on Thanksgiving celebrations and traditions this year amid the COVID-19 pandemic.

The Town of Manchester is usually bustling Thanksgiving Day, but that was not the case this year. The Manchester Road Race wrapped up Wednesday night after going virtual this year.

Donn Cabral, an Olympian from Glastonbury, won the virtual race this year with at time listed as 23:00.

Eilish McColgan, was the first woman to finish the race with a time of 25:15 listed in the results.

See all the results here

“I did the virtual. This is my 26th year consecutive running it so I have a little streak going. I can’t give up. It was fun. I went with girlfriends. We did it last Friday morning at 5am,” says Lauura Hanson, a Manchester resident.

Hanson was one of 1,800 hundred people who ran the race virtually this year. On a normal year there are thousands of participants and spectators.

Although a much different experience this time around, some runners still unofficially took the Manchester streets Thanksgiving morning. As a precaution, there was increased police presence throughout town to keep people safe.

“If we have a large turnout when the roads are not closed or being policed our concern is somebody might get hit by an automobile,” says Jim Balcome, the Race Director.

Although this year’s race is over, officials are already eyeing what next year’s road race will look like.

“I am planning on having the 85th running of the Manchester road race next year on the roads of Manchester. I am hoping that will have a bigger and better race,” says Balcome.