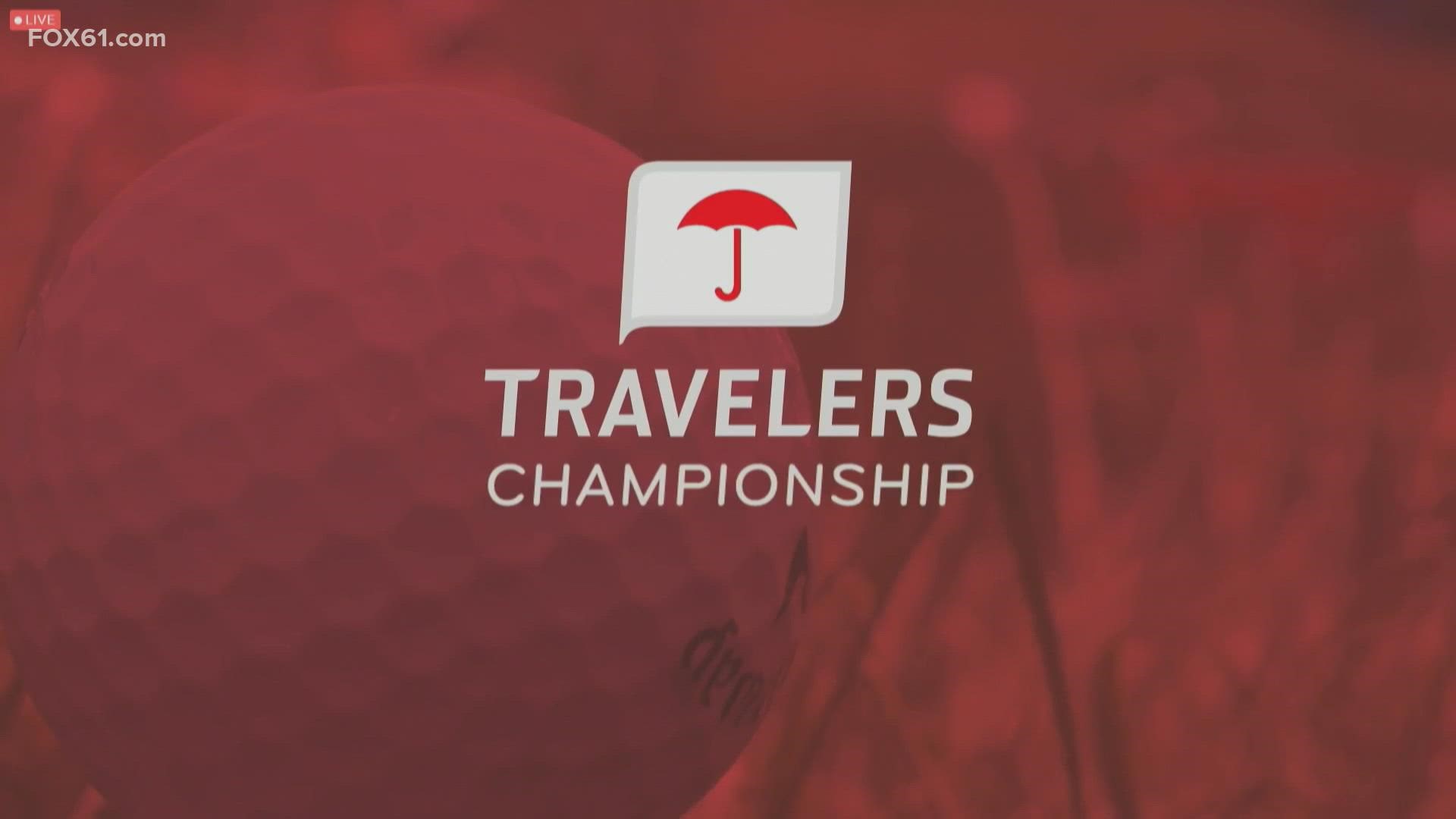 CROMWELL, Conn. — Golfers Marc Leishman and Justin Rose have committed to play in the 2021Travelers Championship.  Both players earned top-10 finishes with impressive performances at the Masters recently.

“Adding stars like Marc, who is a past champion here and multiple winner on the PGA TOUR, and Justin, who has an outstanding track record of his own including a major championship to his name, further strengthens our growing field of great players,” said Travelers Championship Tournament Director Nathan Grube. “Our event is shaping up to deliver an exciting week of competition and we’re thrilled about how it is coming together.”

Rose won a gold medal at the 2016 Summer Olympics and is a 10-time winner on the PGA TOUR, highlighted by his victory at the U.S. Open in 2013. He finished seventh at the 2021 Masters, his best finish of the season. This will be Rose’s 10th appearance in the Travelers Championship.

“Marc and Justin aren’t just great players, they are great people, and I’m looking forward to seeing them in June,” said Andy Bessette, Executive Vice President and Chief Administrative Officer at Travelers. “Marc’s come-from-behind victory in 2012 is a great memory. There’s no doubt there will be plenty more memorable moments this summer, including raising significant money for charity.”

Leishman and Rose join defending champion Dustin Johnson, Bryson DeChambeau, Patrick Reed, Brooks Koepka and Bubba Watson in the field for the 2021 Travelers Championship, which will be held June 21-27 at TPC River Highlands in Cromwell, Connecticut.