Meriden to proceed with high school football for fall 2020 season

Officials said they were aware the sport would occur regardless. Permitting season allows officials to mitigate risk of COVID-19 exposure in club or private leagues. 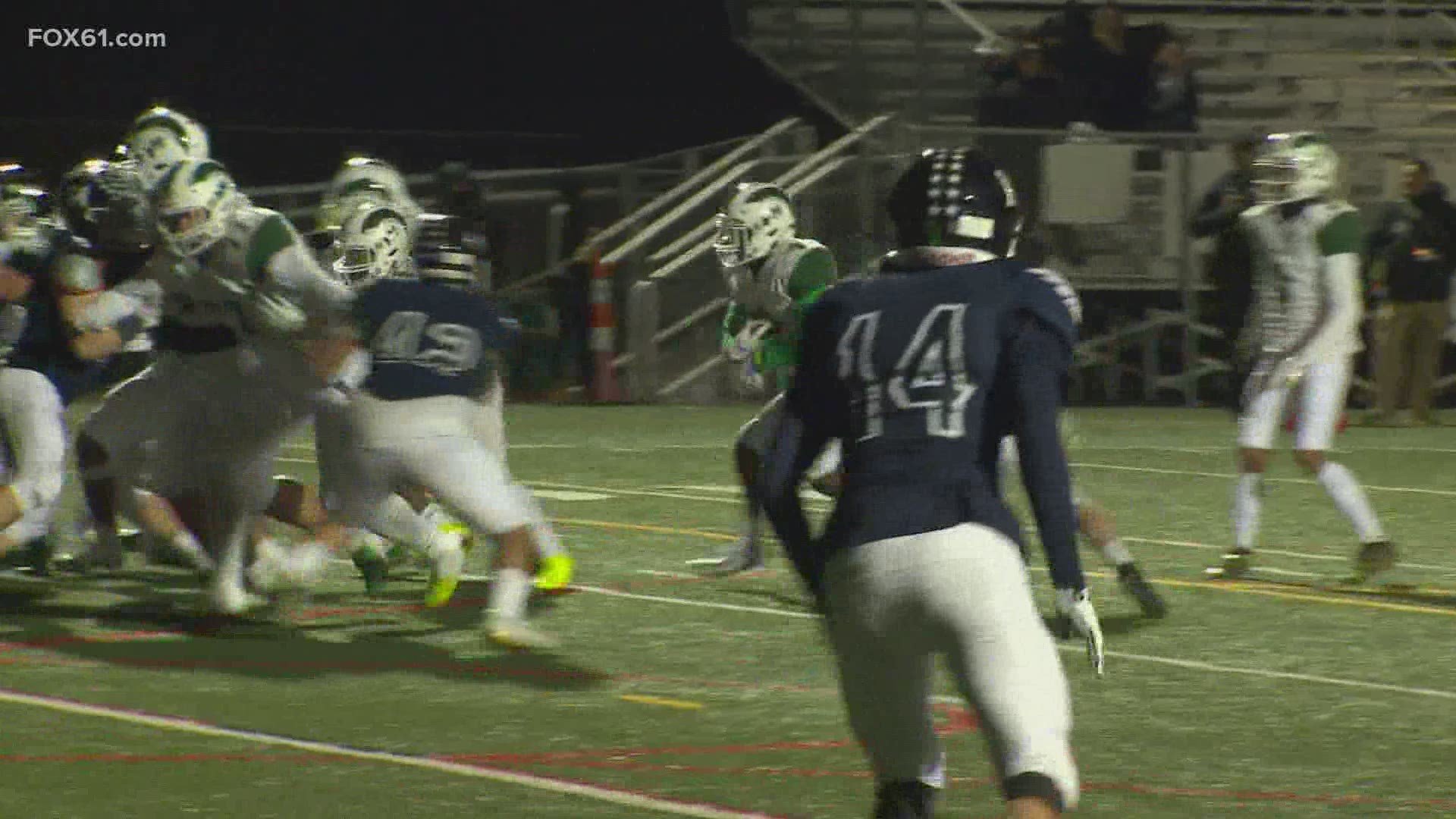 Officials said they recognized the sport would still occur despite the city, local health department and DPH's opposing recommendation.

According to a release, those avenues to play would be taken outside of Meriden as a club sport or in private leagues.

Without control, city officials would lose the ability to manage player exposure.

Consequently, City Manager Tim Coon reported that Meriden has elected to permit the sport of football to be played in the fall.

“The Meriden Department of Health and Human Services and I have provided requirements that will mitigate the risk of COVID-19 exposure," Coon said. "The intention behind the requirements is to keep the student-athletes, coaches and support staffs at the lowest exposure risk possible during the season.”

The following requirements have been put in place as the city efforts to lessen the risk of COVID-19 exposure:

The CIAC said, "This decision was made in alignment with the Connecticut Department of Health’s recommendation that football is a high-risk sport and should not be played this fall. The board did, however, agree it would consider allowing competition at a later time for a sport that cannot hold its regularly scheduled season, such as football, provided it does not negatively impact spring sports.

The Connecticut Department of health has recommended substituting “higher risk” athletic activities with “moderate risk” or “lower risk” options and /or postponing those activities to a later time. The CIAC said they would recommend low and moderate-risk football activities in which schools may continue to engage their football athletes later this week.

“CIAC made every effort to weigh all factors in this decision, including the passionate voices of students, parents, and school personnel, and ultimately made the determination to align its decision with the recommendations of the Governor’s office and DPH to not hold high-risk sports at this time,” CAS-CIAC Executive Director Glenn Lungarini stated. “In conversation with other state associations across the country, it was clear that a key factor in playing interscholastic football was alignment with the opinion of their state’s governor and state health agency.”