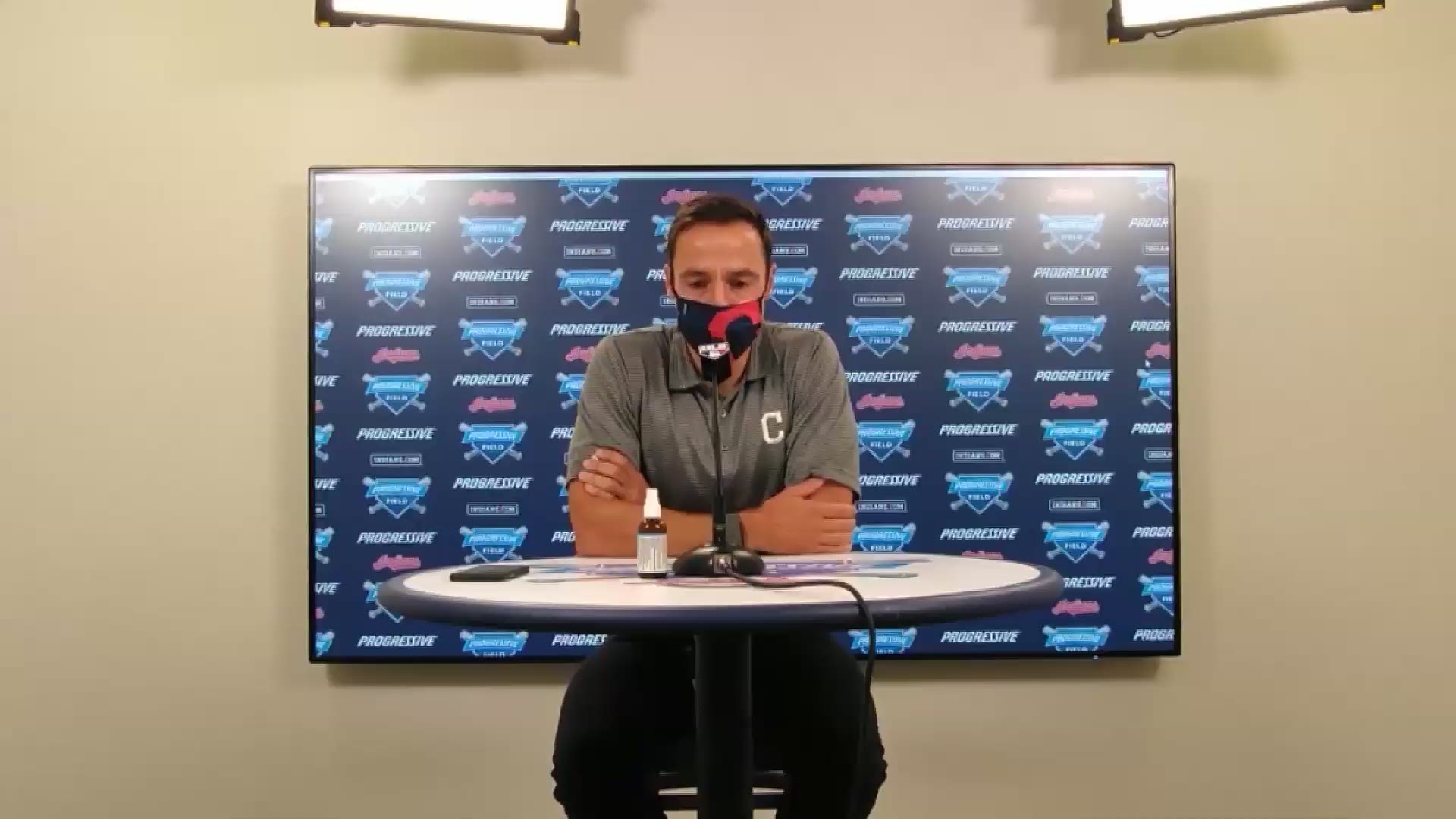 CLEVELAND — As the Cleveland Indians enter the postseason, they'll do so without manager Terry Francona.

Following the Indians' 8-6 win over the Pittsburgh Pirates -- which when coupled with the Chicago White Sox' 10-8 loss to the Chicago Cubs clinched the No. 4 seed in the American League for Cleveland -- team president Chris Antonetti confirmed to reporters that Francona won't return to the team for the postseason.

"Tito continues his recovery but is not yet physically able to manage the team," Antonetti said.

The 61-year-old Francona hasn't managed the Indians since Aug. 16 and has been dealing with gastrointestinal issues since Spring Training. In August, Francona underwent a procedure to address a blood clotting issue.

In his place, Cleveland first base coach Sandy Alomar Jr. has served as the Indians' acting manager, which he will continue to do this postseason. The Indians will open the 2020 postseason on Tuesday when they host the New York Yankees in Game 1 of a best-of-three Wild Card Series, all of which will take place at Progressive Field.

"We are incredibly grateful and thankful to have Sandy," Antonetti said. "He's selflessly stepped into the role and has done an extraordinary job leading us this season. We're looking forward to his leadership throughout the postseason."

Cleveland had entered the weekend as the No. 7 seed in the American League -- a position that had held since clinching a spot in the postseason earlier in the week. But after amassing a 2-1 record vs. Pittsburgh and the White Sox dropping two games to the Cubs, the Indians were able to catch up to the White Sox, who they held a regular-season tiebreaker over.