Ryan Newman is expected to return home Thursday after being released from a Florida hospital, where he had been in serious condition since a Daytona 500 crash Monday 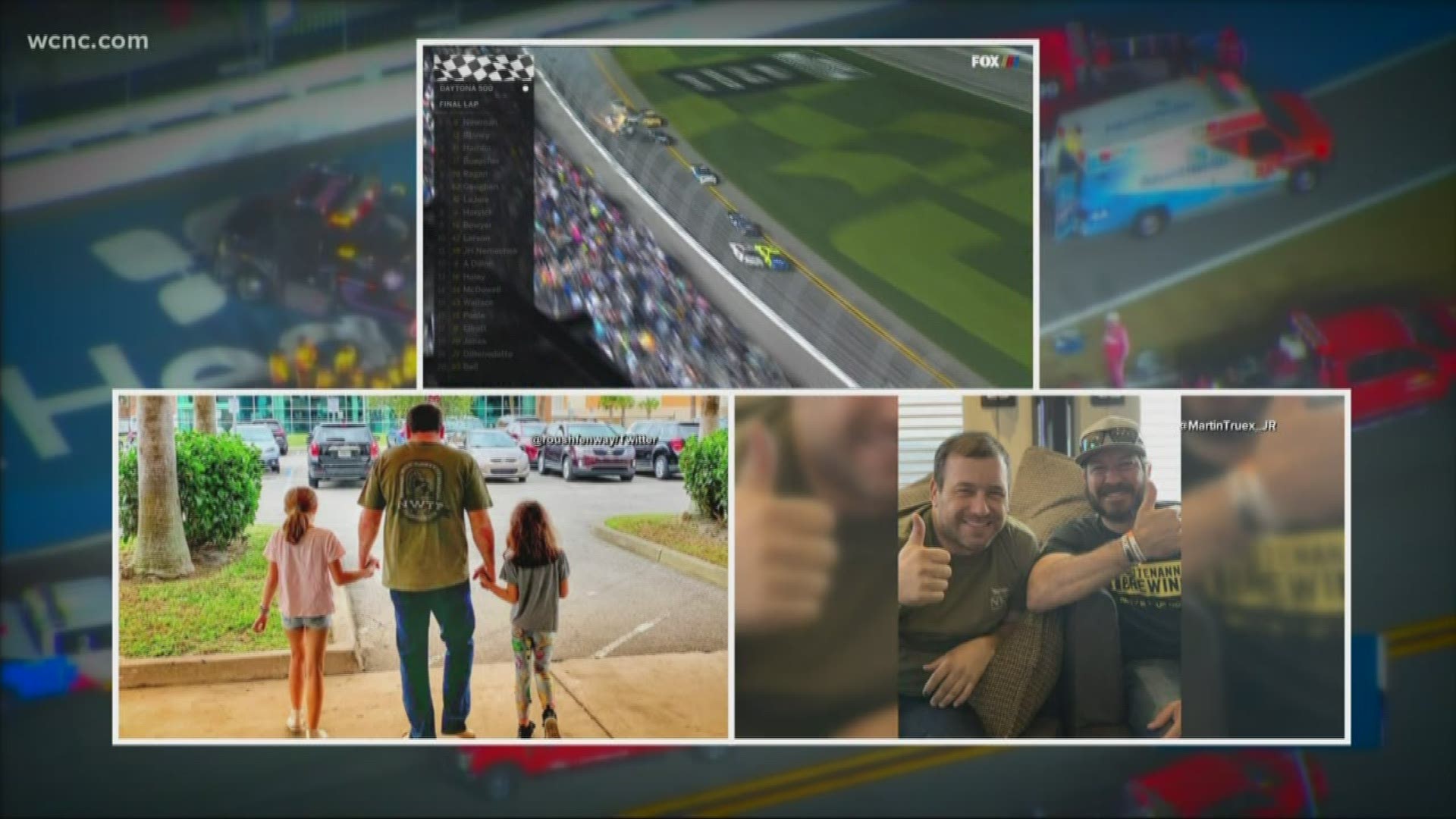 Newman, who was in a crash Monday during the last moments of the Daytona 500, was released from Halifax Medical Center in Daytona Beach Monday. He had been hospitalized in serious condition since Monday's crash.

Earlier in the day, Roush Fenway said Newman was "fully alert and walking around Halifax Medical Center. True to his jovial nature, he has also been joking around with staff, friends and family while spending time playing with his two daughters."

A plane, registered to Dale Earnhardt Jr.'s company, left Daytona Beach around 4 p.m. WCNC Charlotte has not been able to confirm Newman is on-board the aircraft.

Newman lives near Statesville while the race team is based out of Concord, North Carolina.

RELATED: 'It reminds everybody that it's not all fun and games. It's real.' | Kenny Wallace talks about Ryan Newman crash, memories of Earnhardt