JR Smith said it’s more than golf. His goal is to graduate with his degree, and he only wanted to go to an HBCU. 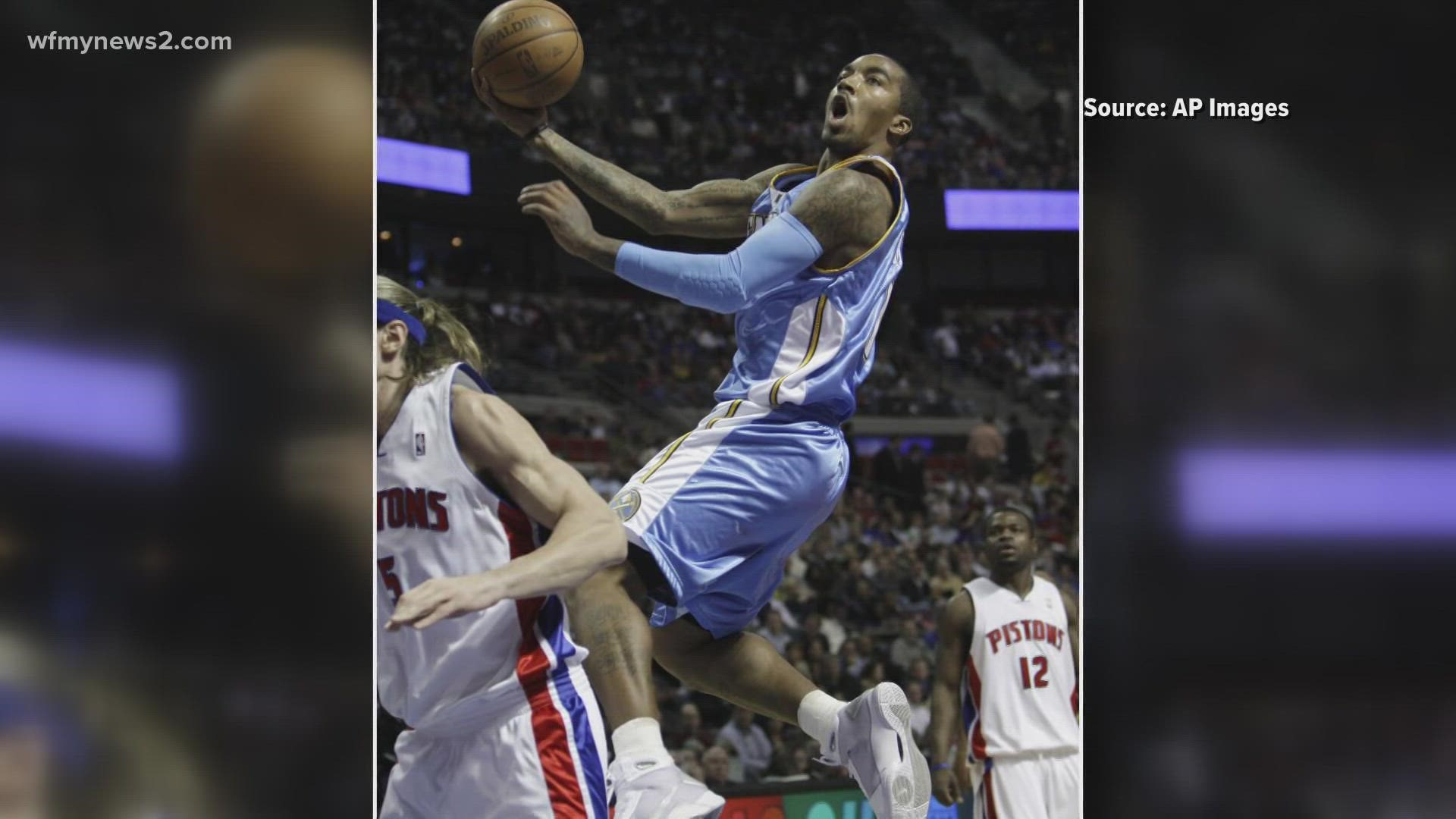 GREENSBORO, N.C. — It's not rare when professional athletes return to college to finish their degrees. It is a more unique situation to see a former NBA champion, who never started his college education go back to pursue his degree.

But it's even more bizarre that a 16 year NBA veteran would start to pursue a college degree and a collegiate golf career.

Monday, JR Smith was declared eligible to play collegiate golf by the NCAA, and he chose to be part of an HBCU program.

"This is an opportunity of a lifetime. Not many have had this opportunity ever. I just want to embrace it and take it as seriously as I can as far as a golfer. Well more as a student but just as well as a golfer as well" Smith says.

The Aggies golf program has been in existence just a handful of years, and Senior Xavier Williams is excited to see the newly added attention he and his teammates will be getting.

"Having an all-star caliber player like JR Smith coming to our team definitely brings a lot of national attention. We all have talked about it and said, this is our opportunity to put A&T on the map. Not just for football but for golf as well."

However, for Smith, he didn't want to go back to college just to play golf. Actually according to smith golf was secondary, "Just being able to compete and challenge myself academically is where my heart is right now, and being able to play golf at the same is even better. Gives me the incentive to keep my grades up."

Smith told us, that his goal isn't to be a great student-athlete. His goal is to make a lasting impact on our country and the world and this is the best way he knows how

"I wanted to go to an HBCU, that was my whole goal going back to school. For one to give back to my community and society. Trying to help change the narrative as far as athletes in general then black men as well, so that's my first goal." 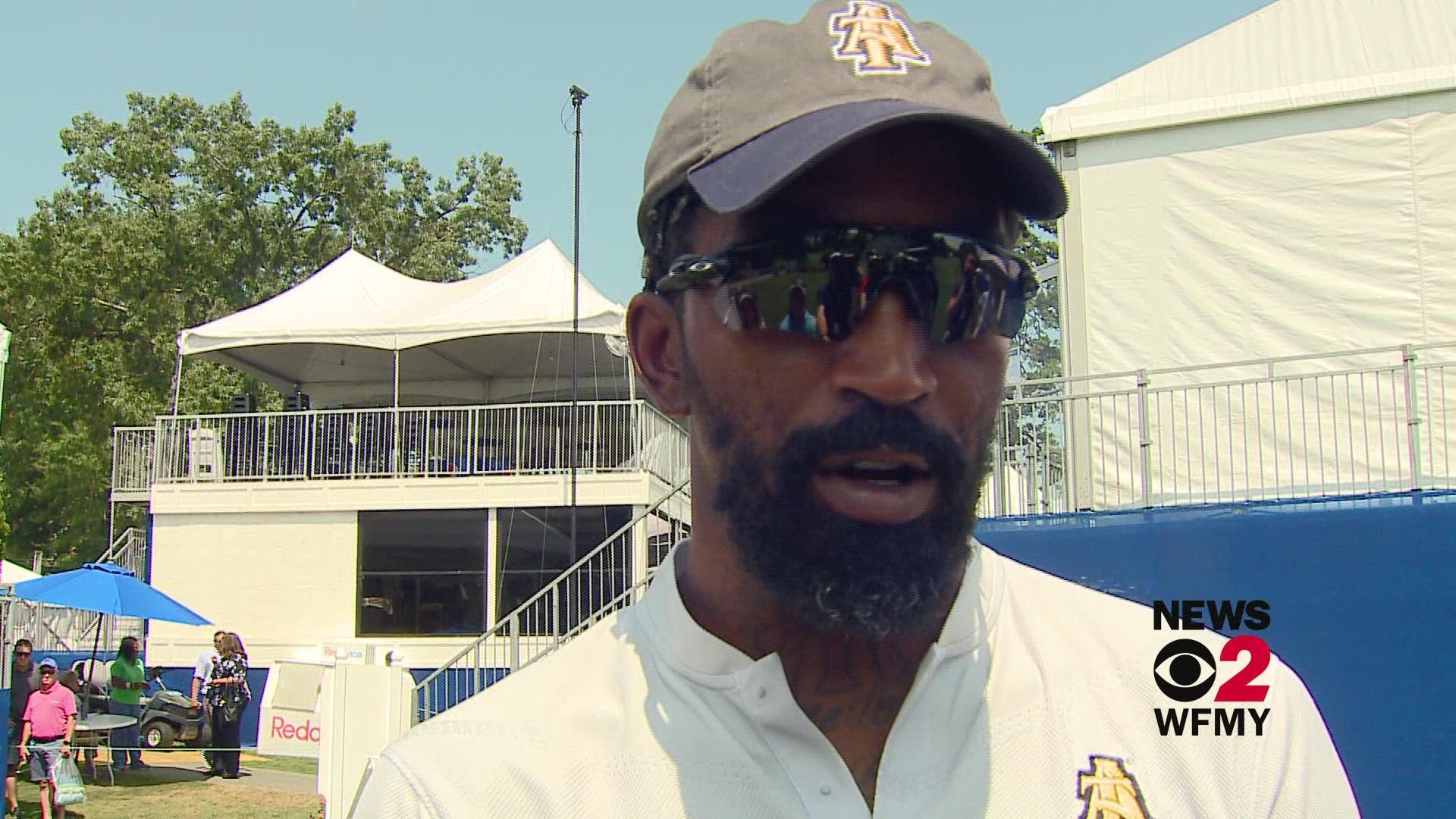