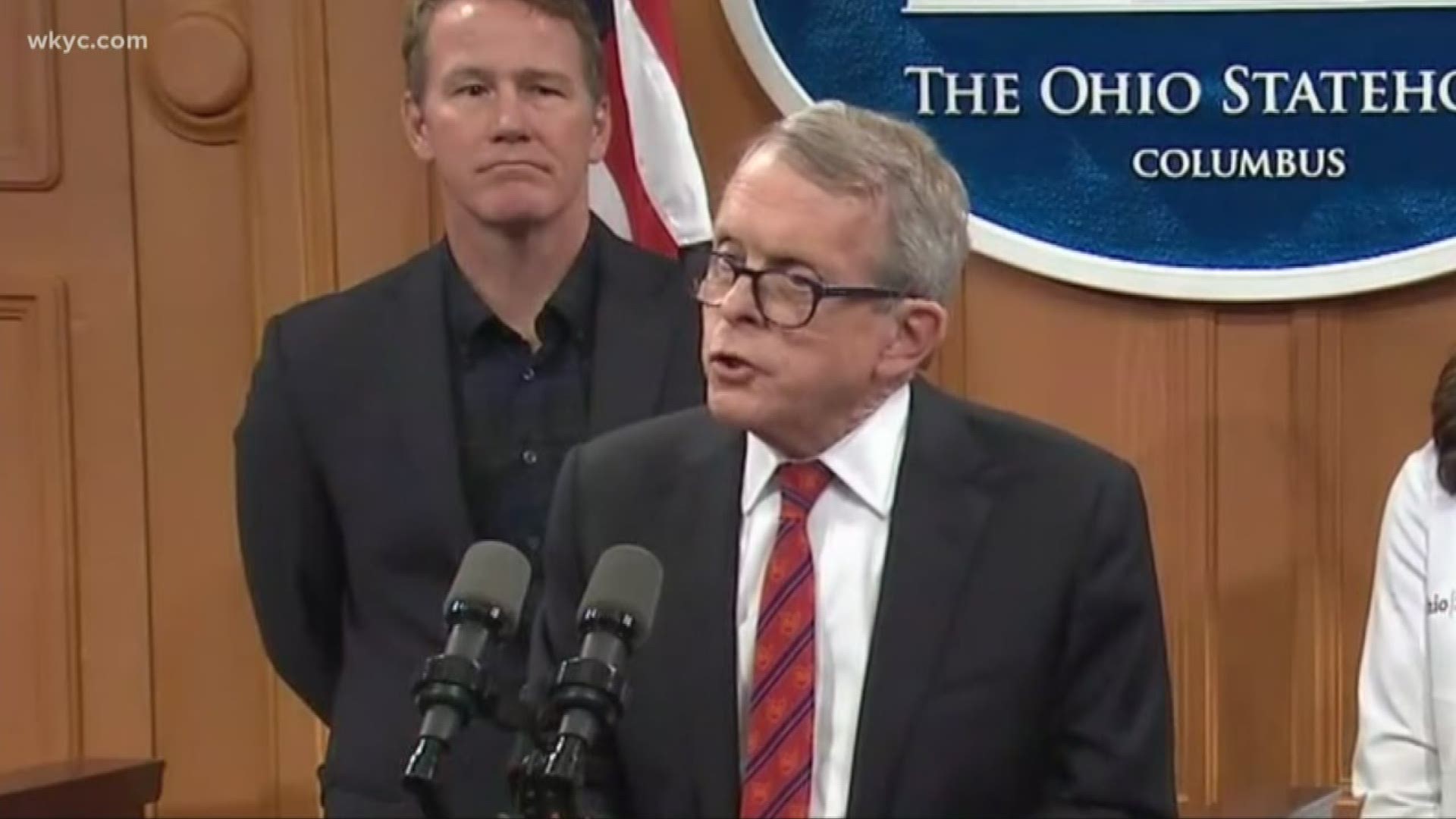 CLEVELAND — The NBA has suspended its season indefinitely after a player on the Utah Jazz tested positive for coronavirus, but the impact is even more direct for several of the league.

The Jazz game on the road against the Oklahoma City Thunder was postponed Wednesday after the player (reported by multiple outlets to be All-Star Rudy Gobert) tested positive, and both teams are now under quarantine. According to ESPN's Brian Windhorst, every team Utah has played within the last 10 days is also being asked to isolate themselves.

One of those teams is the Cavaliers, who hosted the Jazz back on March 2 in Rocket Mortgage FieldHouse. So far, no Cavs players are known to have been displaying any symptoms, but the measure is seen as a precaution along CDC guidelines.

The New York Knicks, Boston Celtics, Detroit Pistons, and Toronto Raptors are also being asked to self-quarantine, Windhorst reports. The NBA was apparently leaning towards continuing with games without fans in attendance, but Wednesday's positive test led them to take the unprecedented step of stopping the season altogether.

3News has reached out to the Cavaliers for comment, but so far other scheduled events at Rocket Mortgage FieldHouse are still taking place. However, in line with an order set to come down from Ohio Gov. Mike DeWine, the Mid-American Conference basketball tournaments are being played without spectators, and the Lake Erie Monsters and NCAA Division I Men's Basketball Tournament are set to do the same.

The coronavirus pandemic has killed more than 4,600 people worldwide, including 38 in the United States. Ohio is under a state of emergency with four confirmed cases, although there have not been any fatalities.

RELATED: President Trump suspends travel from Europe to US for 30 days over coronavirus

LIST: Northeast Ohio institutions, locations, & events that have been closed, restricted due to coronavirus threat

RELATED: Coronavirus is driving down the price of flights