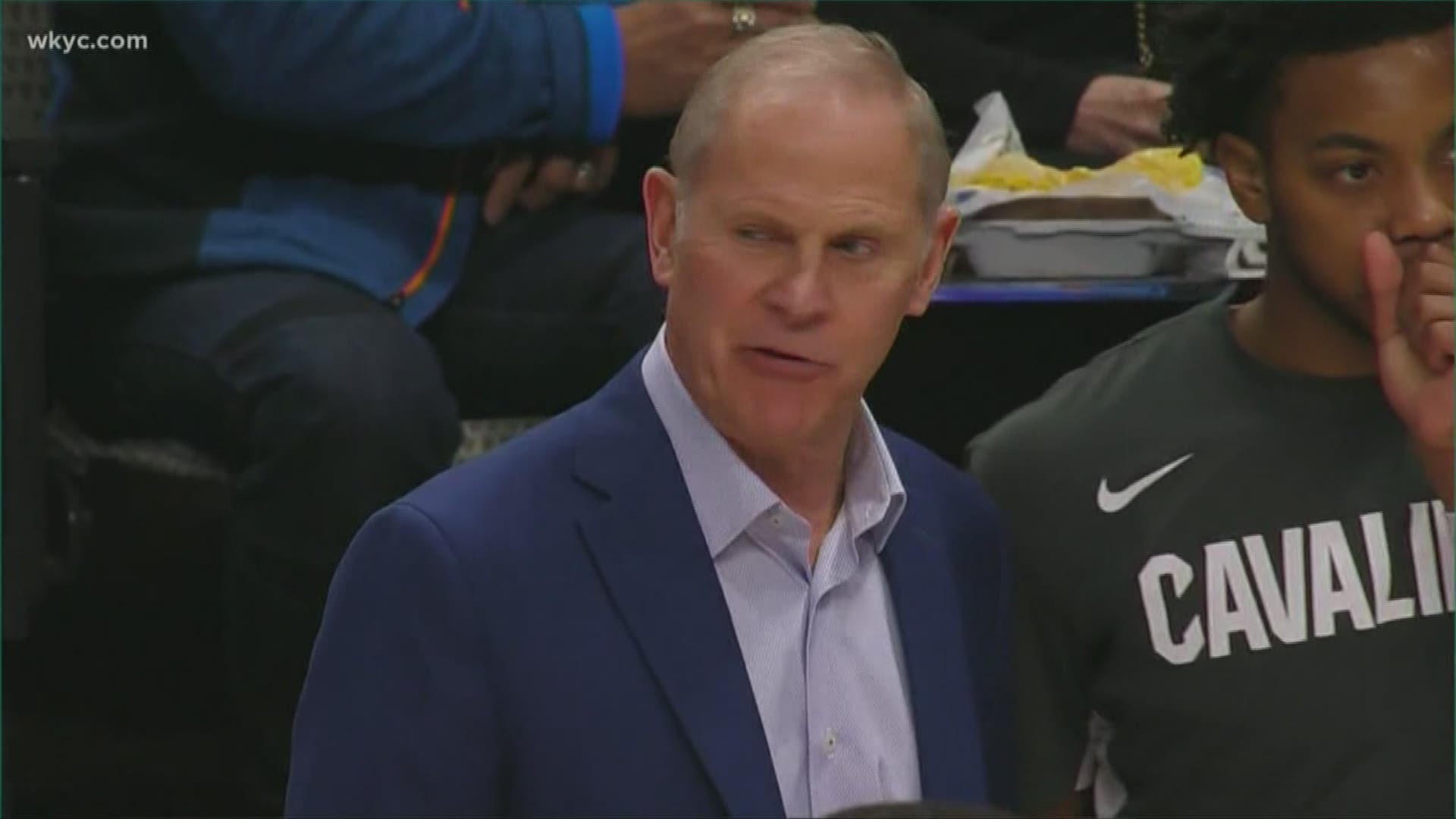 CLEVELAND — John Beilein’s tenure as head coach of the Cleveland Cavaliers lasted just 54 games, and as his resignation was being negotiated with team management, reports continued surfacing about what led to his demise.

According to Jackie MacMullan on a recent episode of ESPN’s “The Hoop Collective with Brian Windhorst” podcast, Beilein thought about scheduling a practice on Christmas, which further drew the ire of his players.

“This is a coach that was thinking about practicing on Christmas Day,” MacMullan said. “No, really. That’s a lack of understanding of how the NBA works. It just is.

“The length of the season, the importance of getting your players’ head in the right space. They weren’t playing on Christmas Day, and he was considering practicing on Christmas Day. Of course, that didn’t happen because somebody very quickly squashed that.”

Beilein resigned his position as head coach on Wednesday and it was reported by the team that he will be reassigned within the organization.

“This was a very difficult decision for me, but I want to be clear -- this was my decision to step down and I truly appreciate the understanding and support of the front office during this time,” Beilein said in the release announcing his resignation.

“I find losing very challenging, and this year has taken a much bigger toll on me than I expected. I grew concerned for the consequences this toll could potentially take on my own health and my family’s well-being down the road. I was not certain I could be at my best for the remainder of the season and in the future. That would not be fair to the players, coaches and support staff.”

The Cavaliers are 2.5 games behind the Golden State Warriors for the worst record in the entire NBA, just two seasons after the franchises met in The Finals for the fourth consecutive year.

Beilein was an unexpected hire of the Cavaliers this past offseason after spending in his nearly three-decade college coaching career.

Overall, Beilein had a 571-325 career record (.637 winning percentage) in his 27-year career at the NCAA Division I level, and his rate of winning was equally impressive in the NCAA Tournament.

Beilein guided his teams to a 26-13 record and twice took the Wolverines to the Final Four.

During the 2018 NCAA Tournament, Beilein’s Wolverines defeated Florida State in the West Regional Final and Loyola-Chicago in the national semifinals before falling to the vaunted Villanova Wildcats in the NCAA Championship Game.