LeBron James on his stance against police brutality: "I do not condone violence towards anyone" 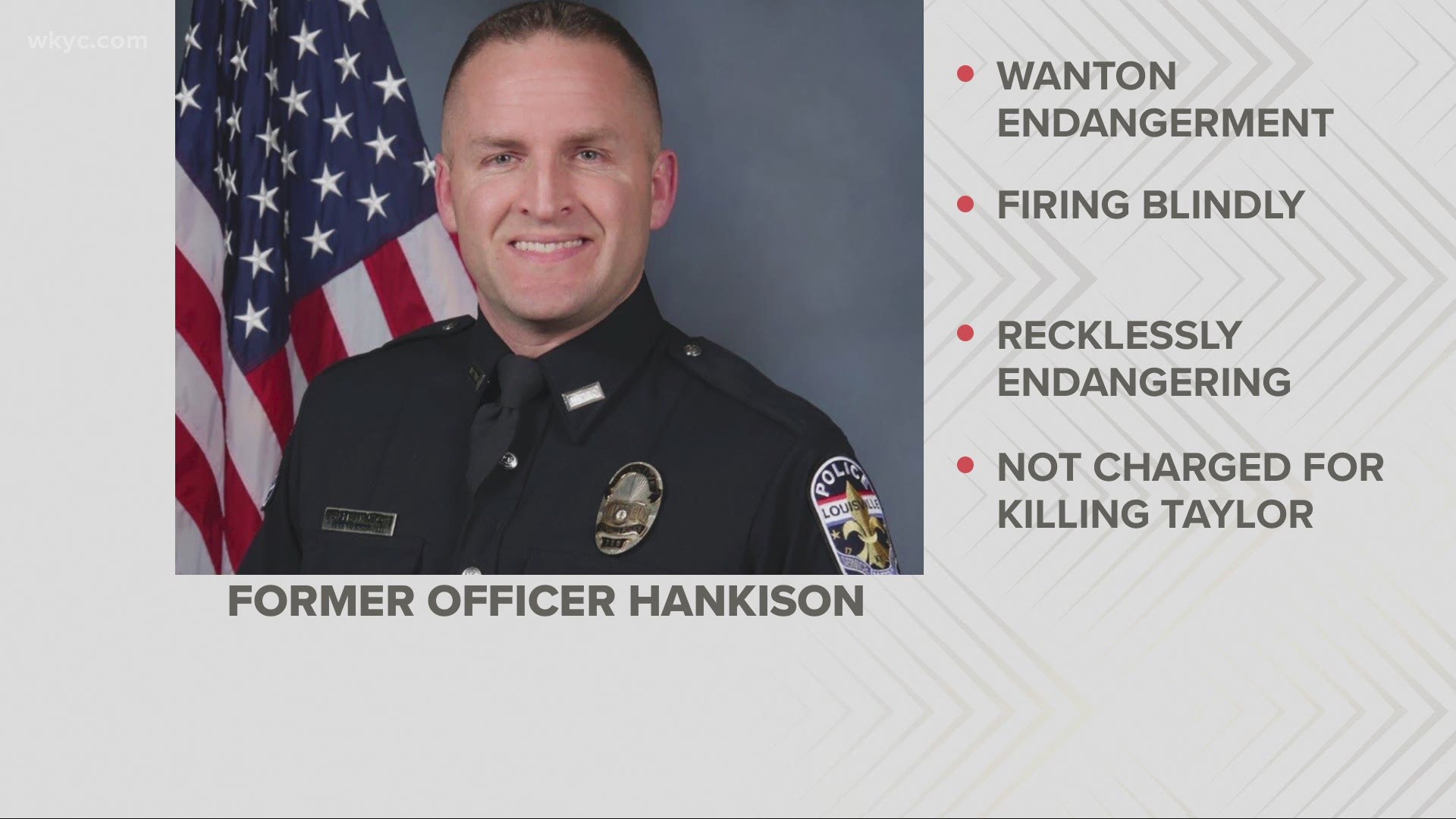 As the calls for racial justice continues in America, Los Angeles Lakers star LeBron James wants to make sure his position on the matter is clear.

James, who has been vocal in recent months after the deaths of Breonna Taylor and George Floyd at the hands of police, along with the shooting of Jacob Blake, was asked on Tuesday after Game 3 of the Western Conference Finals if his position on police brutality is something that incites violence against officers.

"I've never in my 35 years ever condoned violence. Never have. But I also know what's right is right and what's wrong is wrong and I grew up in an inner city in a black community, in what we call the "hood," the "ghetto," however you want to picture it," the native of Akron stated. "And I've seen a lot of counts, firsthand, of a lot of black people being, you know, I guess racially profiled because of our color, and I've seen it, you know, throughout my whole life. You know, and I'm not saying that all cops are bad, because I actually throughout high school and things of that nature, I'm around them all the time and they are not all bad."

The topic of James' stance on violence against police has come up in Los Angeles after two deputies were shot in the head during an ambush in Compton earlier this month.

"Not one time have I ever said, you know, let's act violent towards cops, James continued. "I just said that what's going on in our community is not okay, and we fear for that and we fear for our lives. It's something that we go on every single day as a black man and a black woman and a black kid and a black girl. But I do not condone violence towards anyone, police, black people, white people, anyone of color, anyone not of color, because that's not going to ever make this world or America what we want it to be."

Last week, Los Angles County Sheriff Alex Villanueva called on the four-time NBA MVP to match the amount and double the reward offer for the arrest of those responsible for the shooting of his deputies.

"This challenge is to LeBron James. I want you to match that and double that reward," Villanueva said on KABC's The John Phillips Show. "I know you care about law enforcement. You expressed a very interesting statement about your perspective on race relations and on officer-involved shootings and the impact that it has on the African American community. And I appreciated that. But likewise, we need to appreciate that respect for life goes across professions, across races, creeds, and I'd like to see LeBron James step up to the plate and double that."

James' response to the challenge? "I have zero comment on the sheriff."

LeBron James to @taniaganguli on the framing that his position on police brutality incites violence against police - “I’ve never in my 35 years ever condoned violence. I do not condone violence towards anyone. That’s not gonna make this world or America where we want it to be.” pic.twitter.com/FgU5qsUlS2