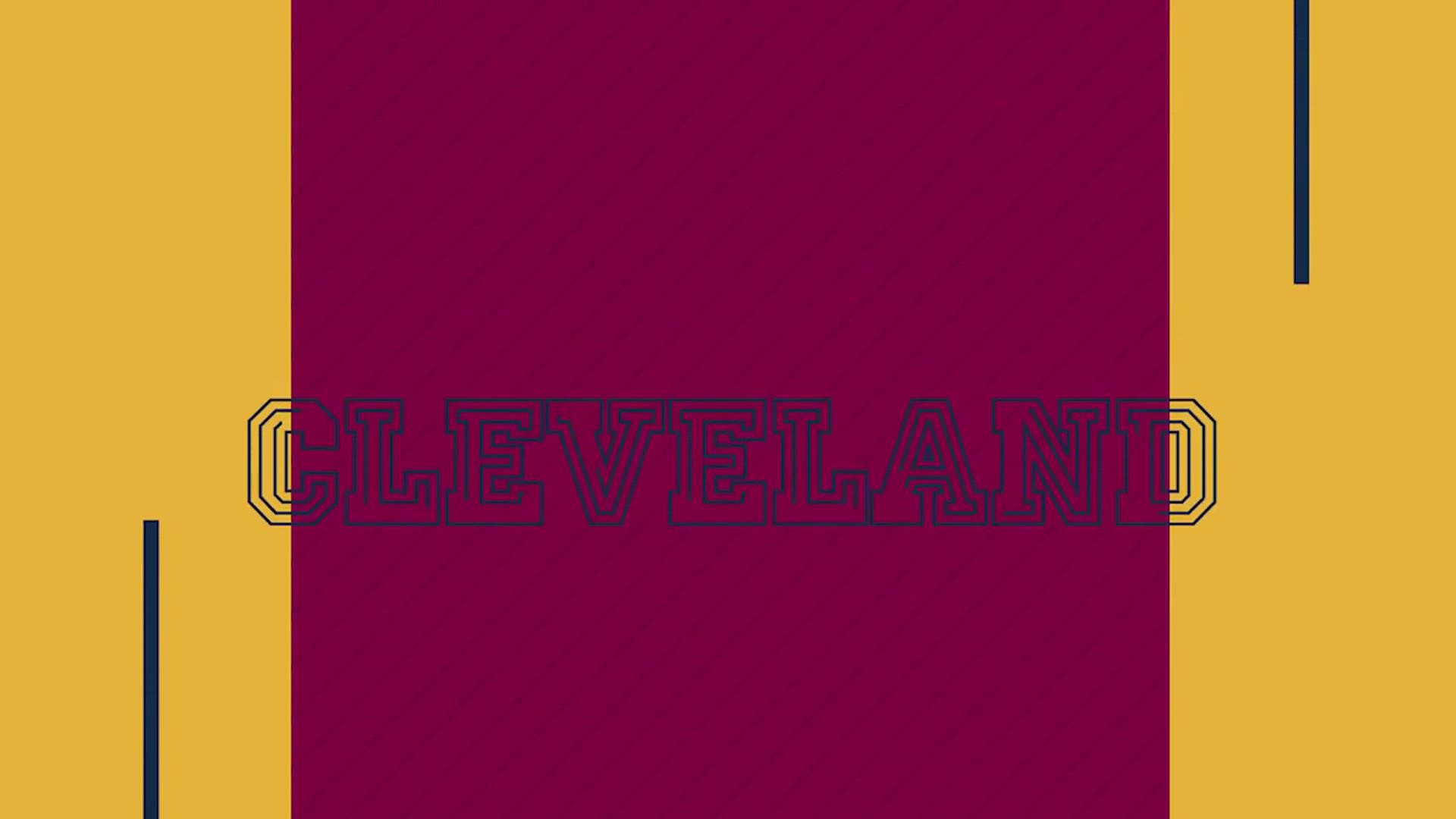 Players such as Anthony Edwards, LaMelo Ball and James Wiseman should be about a month into their rookie seasons by now. Instead, the draft was delayed multiple times from its usual June spot because of the coronavirus pandemic. That also prevented college players from making a final impression during March Madness and limited the way teams could evaluate players.

Follow along as we gave you a time-stamped look at the 2020 NBA Draft throughout the evening. Also, here's a look at how the picks played out in the first round:

8:03 p.m. - Commissioner Adam Silver has officially welcomed us to the NBA Draft live from ESPN headquarters. The Minnesota Timberwolves are now on the clock with five minutes to make their selection.

8:11 p.m. - Your first pick of the 2020 NBA Draft is Anthony Edwards. The Georgia shooting guard is headed to the Minnesota Timberwolves. Edwards was named the SEC's Freshman of the Year after scoring 19 points per game for the Bulldogs in 2019-2020.

8:21 p.m. - Golden State selected Memphis big man James Wiseman with the second overall pick. Wiseman played for former NBA All-Star Penny Hardaway in high school and briefly in college. He only played for three games for the Tigers before being suspended by the NCAA, who deemed that Hardaway had acted as a booster in bringing him to Memphis.

8:25 p.m. - LaMelo Ball is headed to Charlotte. The native of Chino Hills, California has been literally all over the world. He played professionally in Australia and Lithuania, and also starred for the SPIRE Institute in Geneva, Ohio in 2018-19.

8:29 p.m. - The Chicago Bulls have taken Patrick Williams, a small forward from Florida State. Williams averaged 9.2 points per game for the Seminoles as a freshman.

9:07 p.m. - Grab a kleenex for this interview that ESPN did with the newest member of the New York Knicks, Obi Toppin. The former Dayton Flyer is a New York native and was emotional about being picked in the draft and coming back to the Big Apple.

Obi Toppin fought back tears as he shared his reaction to being picked No. 8 by the Knicks. #NBADraft pic.twitter.com/ud5jR0KDkJ

9:33 p.m. - ESPN's Adrian Wojnarowski has tweeted out news about the following trade

Minnesota is acquiring Oklahoma City's Ricky Rubio, the 25th and 28th picks for a package that includes the No. 17 pick, sources tell ESPN.

9:48 p.m. - You gotta love when an Oscar-winning filmmaker is at your draft party! Check out Spike Lee's reaction when Cole Anthony got picked by the Magic.

Spike Lee's reaction to Cole Anthony getting drafted by the Magic is priceless 😅 pic.twitter.com/e18TDhg5Wi

10:35 p.m. - Another trade is apparently in the works, per Brian Windhorst of ESPN.

Knicks talking to Minnesota about moving pick No. 23 for picks 25 & 33, sources said.