Women's college basketball teams and athletes call out the NCAA after unequal weight room picture is posted on social media. 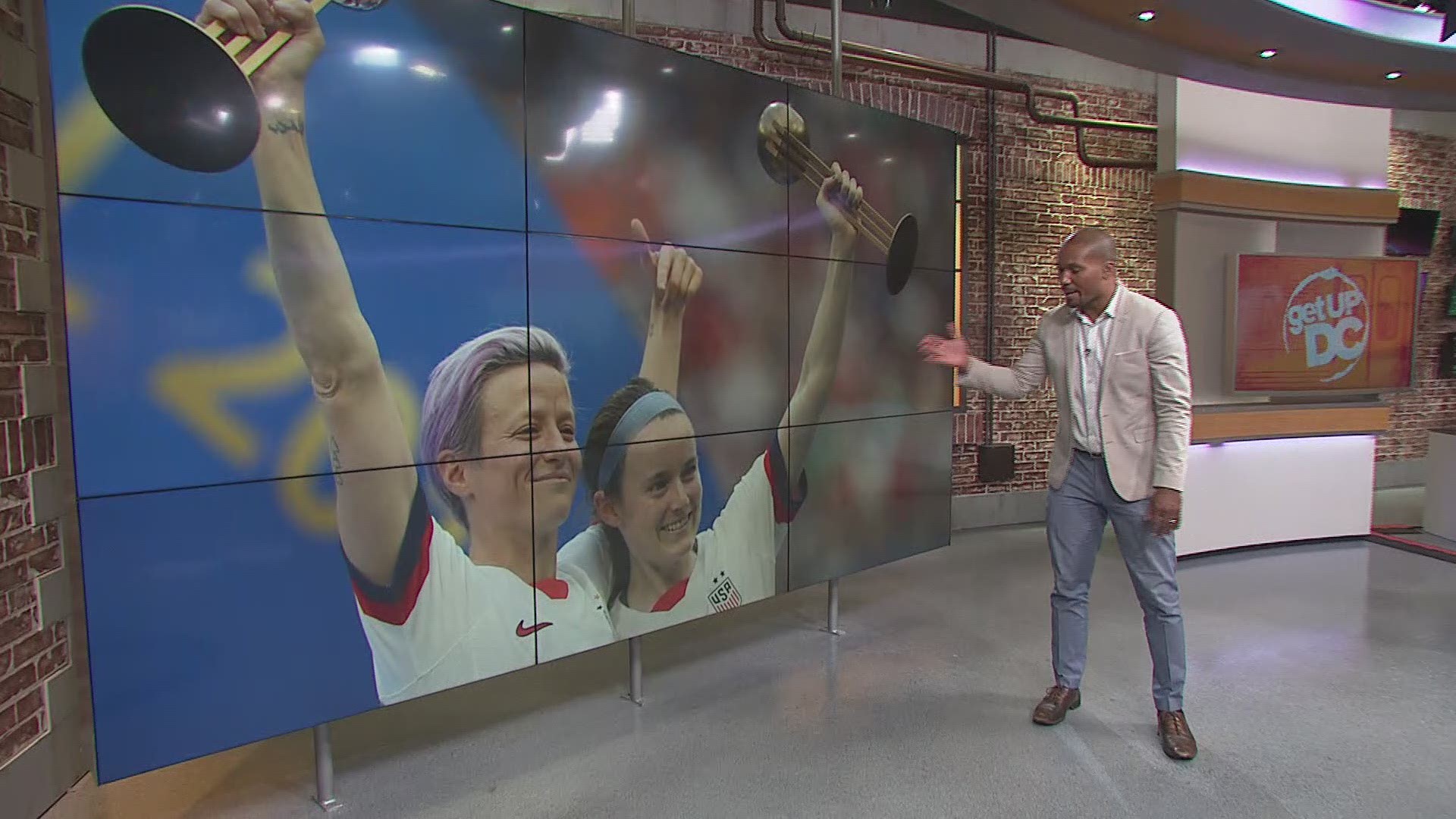 WASHINGTON — In a day and age where equality is at the forefront, one photo has gone viral that shows the comparison between the men's and women's weight room at their respective NCAA basketball tournament sites.

RELATED: Two players with DC-roots look to make noise for Georgetown in the NCAA tournament

According to a photo posted by Ohio State's strength and conditioning coach Quadrian Banks, the weight room at the men's location is fully equipped, and much larger than the women's, despite both tournaments fielding 64+ teams.

RELATED: Journey to $1,500: Track how you're doing in the Bracket Challenge here

This is a decent set up for some activities the next few weeks. Shouts out to @HammerStrength and @marchmadness pic.twitter.com/JvlLZd5yqO

RELATED: Women's team, US Soccer settle part of their lawsuit

Women athletes have been fighting for equal rights for decades, but if these photos are an indication,our nation has a long way to go.